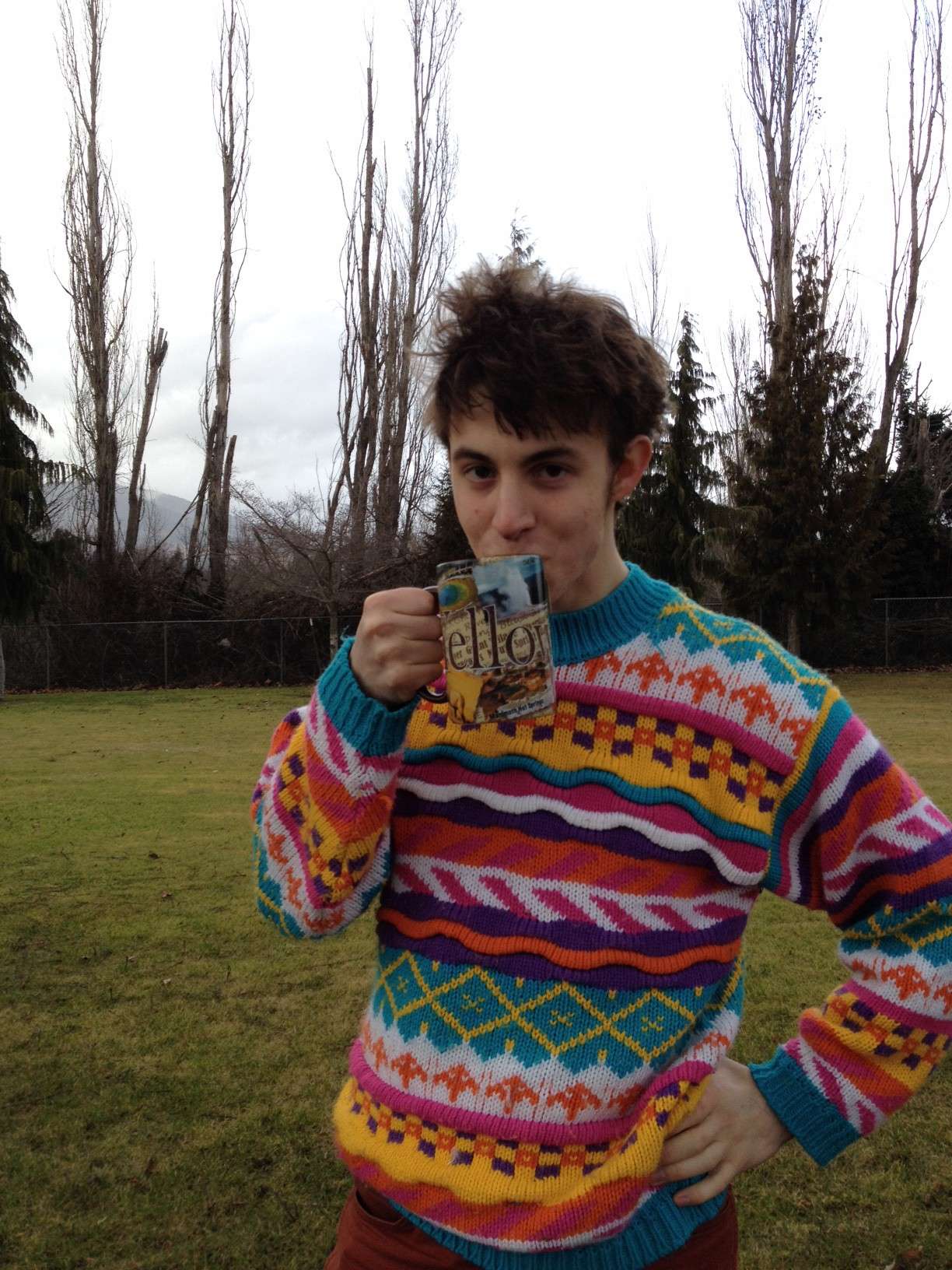 Ben Dane is an 18 year old high school senior and self-described tea geek.  He founded the Hood River Valley High School Tea Club in 2012.   The club meets at lunch on Mondays.  Ben is a member of the National Honor Society, Gay-Straight Alliance, and the Asian Club.  He is a senior member of Phoenix Theatre, which specializes in children’s theatre for the elementary and middle school audience.  In the Fall of 2013, Ben played one of the leads for the original and delightful musical “Reach 4 It.”  I caught Ben between classes earlier this week to pose a few questions.

What made you start a tea club?

I wanted to share my passion for tea and hopefully find some new tea-drinking friends.

How often do you meet?

We meet once per week, usually Mondays.  We’re considering Fridays instead, but it is awfully nice to begin the week with warm beverages and good friends.

What typically happens at a Tea Club Meeting?

It is a really relaxed agenda.  We haven’t really defined a purpose, per se.  Meetings begin with the dispensing of hot water and the sharing of a new – and maybe – exotic tea.  Discussion follows.  We’ve talked about a volunteer/charity event.  A tea-related cause would be well-received.  The time is relaxed and reflective.

What goals do you have for the club? 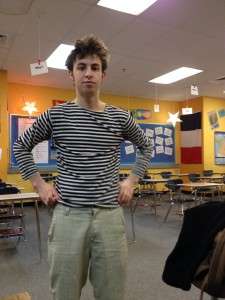 Have you converted any coffee drinkers?

Sadly, no.  However, an alliance and/or hostile takeover has been proposed concerning the Coffee Club.

What is your favorite tea?

I drink earl grey every day!  I have developed a fondness for “Paris,” which is a mild black blend with vanilla and caramel notes.

Bags or steepin’ it loose?

I use tea bags due to their convenience.  For special occasions and club meetings, I use loose leaf.

I was introduced to tea when a South African friend offered me a cup of rooibus with honey.  My interest was cemented by a month spent in England when I was 11 years old.

It’s a toss up between drinking extremely bitter green tea served while visiting a Japanese shrine – all the while trying my darnedest not to scowl at the taste, and offering my math teacher salted tea as a prank.

Anything else readers should know?

Tea biscuits are underrated!  I prefer McVities, but it is always nice to have something to dip while you sip.  By the way, my official club title is Supreme Emperor.

Main and first image courtesy of the contributor.  Photo of Paris is from the Harney & Sons website. 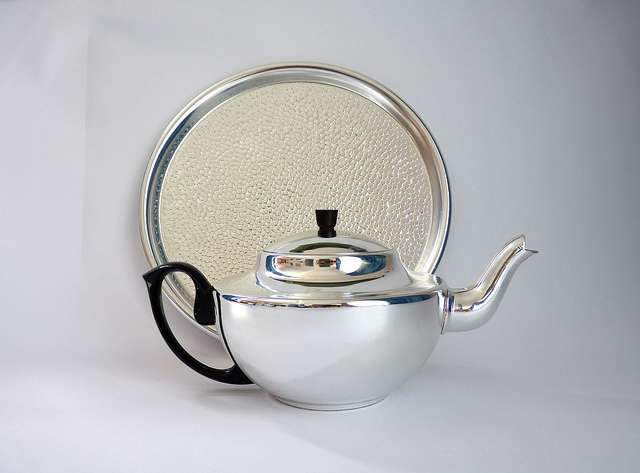 Happy New Year One And All 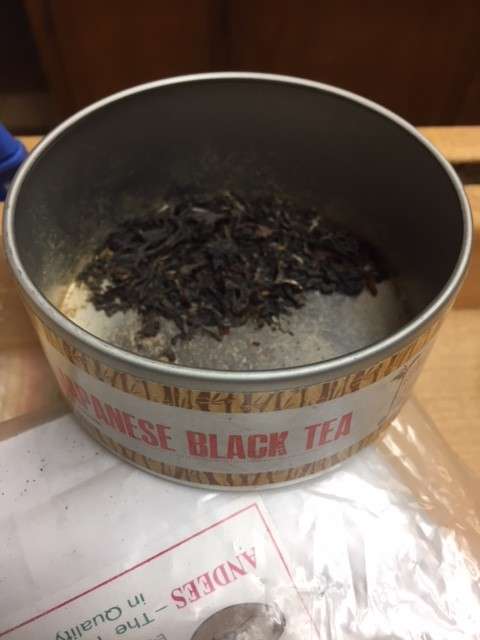 Calamity Is Running Out of Tea 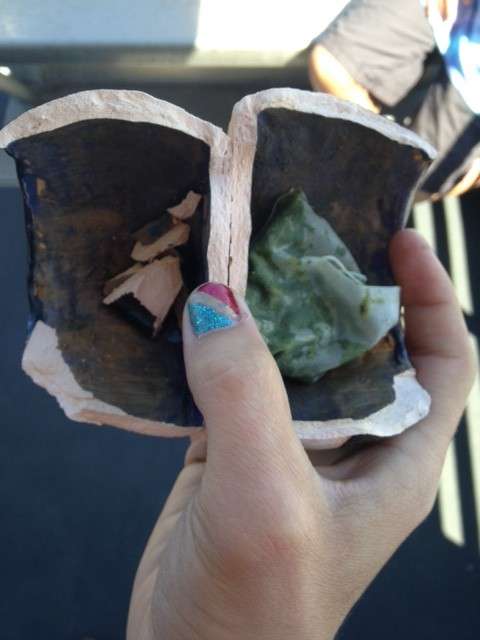