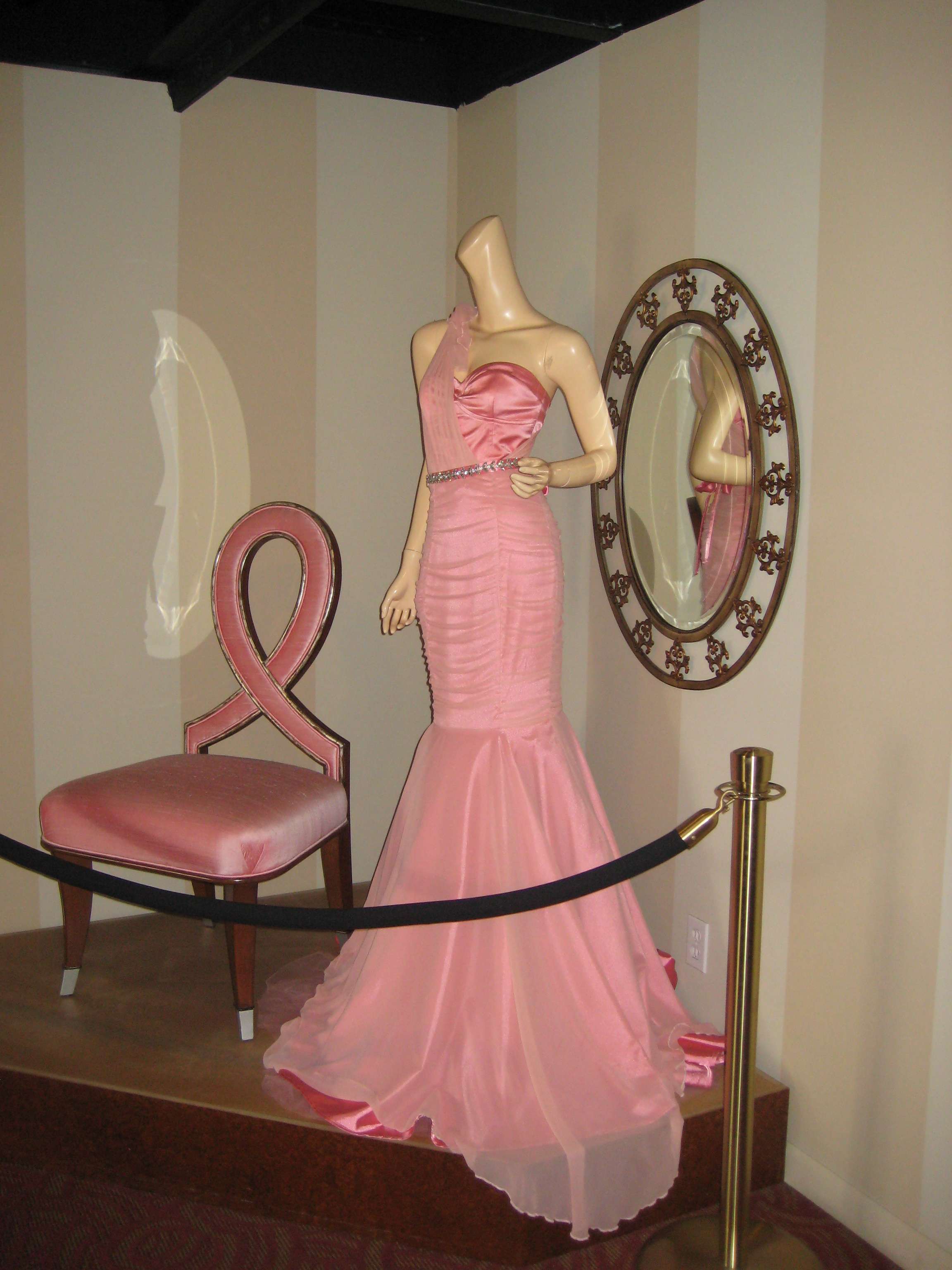 Merchandise, none other than teas and bone china ware, filled the gift shop at the Diana: Legacy of a Princess exhibit on the Queen Mary.

Because bone china is an English invention, I went straight to Encyclopædia Britannica’s website for more historical information.  (Actually, for most of the 20th century, the Britannica was managed by Americans.)  Why doesn’t the online entry credit Thomas Frye, the Anglo-Irish painter, whose endeavor, though not a commercial success, is noted on the Wikipedia page?  This discrepancy gave me no choice but to further research the subject using the other version of Encyclopædia Britannica within reach, namely the 15th Edition printed in U.S.A.  Yes, I am a proud owner of such pre-Internet relic.

The Chinese porcelain, first produced during the Tang Dynasty (618 – 907), is made from kaolin, also known as white china clay, and feldspathic rocks called petuntse.   Unaware of the latter constituent, the potters and artisans in the West used powdered glass, hoping to attain the same translucency in their works, which are collectively labeled artificial, or soft porcelain. 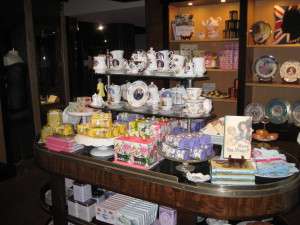 Likely there is a chipped porcelain teacup somewhere at home? Collectors must have had a love-and-hate relationship with porcelain’s vitreous nature.  By the 16th century European potters had produced porcelain that they themselves deemed a satisfactory imitation of the Chinese predecessor.   It was not until around 1800 in Stoke, England, that Josiah Spode enriched the clay with cattle’s bone ash and devised the standard English porcelain formula, which not only makes porcelain sturdier, but also confers to the final product a desirable ivory-white visage.  Surprised to learn that there is indeed bone ash in bone china? Probably not.  “Bone” seldom brings euphoric thoughts.  Unless it is absolutely necessary, inventors and marketers most likely will not include the word.

The exhibit, curated by the non-profit organization Pink Ribbons Crusade, on the other hand, was a bit beyond my expectation: on display was much, much memorabilia. The Royal Fashion Competition’s winning entry, a chic mermaid dress, and an Alyce Chair meaningfully garnished the exhibition hall’s entrance.  Other highlights include miniature dresses tailored to showcase the Diana, Princess of Wales collection which raised $3.26 million for charitable causes at Christie’s 1997 auction, as well as the replica black engagement gown made of Scott Paper.  I especially enjoyed seeing the exquisite Paul Crees and Peter Coe dolls.

The Windsor Tea, being served at the adjacent tearoom and offering only loose leaf Tazo teas, failed to entice me to stay for tea. 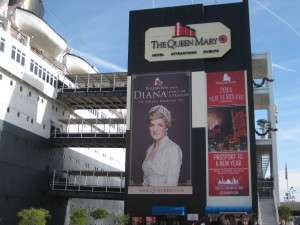 hold such a reference book.  When my family immigrated  to the States, Mom came up with the fanciful idea of shipping the entire set back to its birthplace.  “China” in Volume 4 -which weighs as much as Volume 14 of course – marked my research starting point.  Instead of information, I stumbled upon yellowing, illegible pages, pages that had been glued together, crossed out, or otherwise tampered by the Nationalist Party to prevent Taiwanese people from reading the world’s view on “China” the state – once upon a time the party’s nemesis.  So I have in possession not only a pre-Internet relic, but also vestige from an era of political oppression and terror. 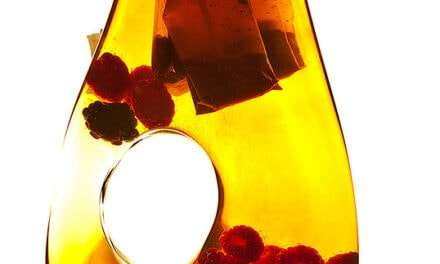 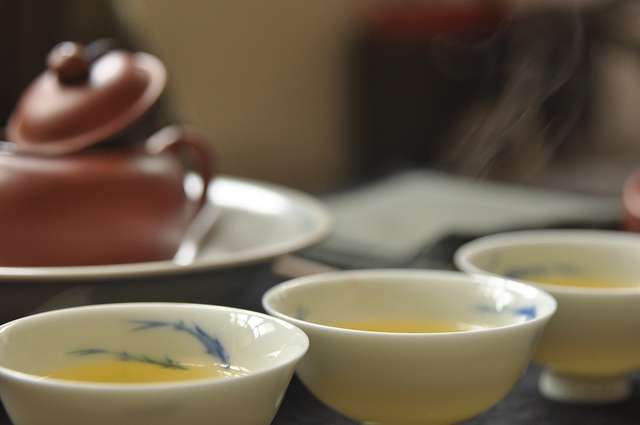 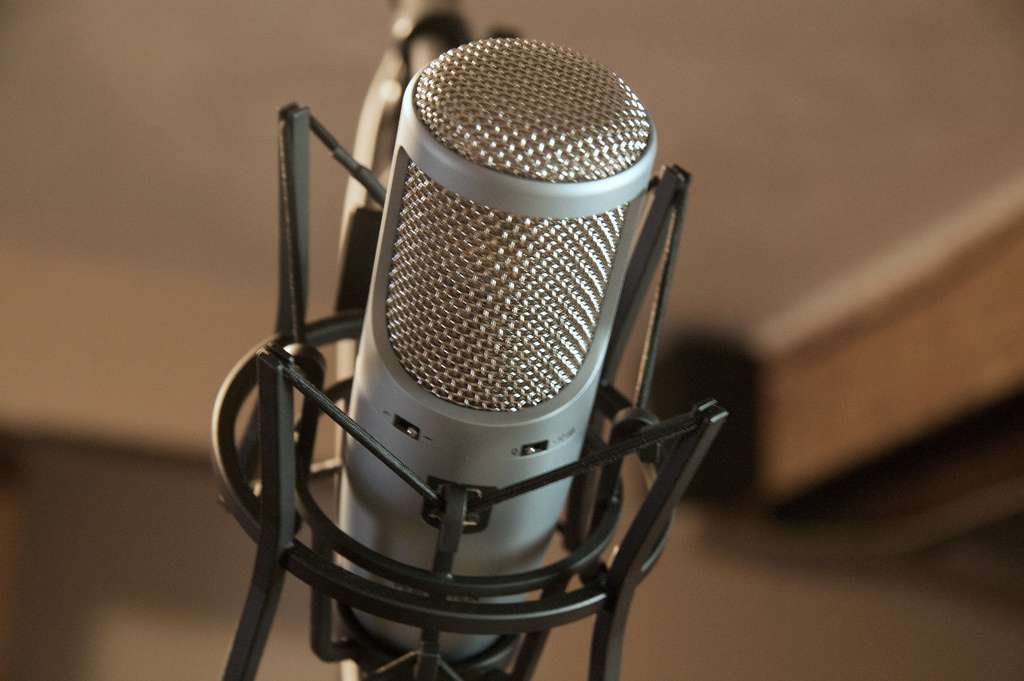 Interview with Ken Cohen of the Talking Tea Podcast