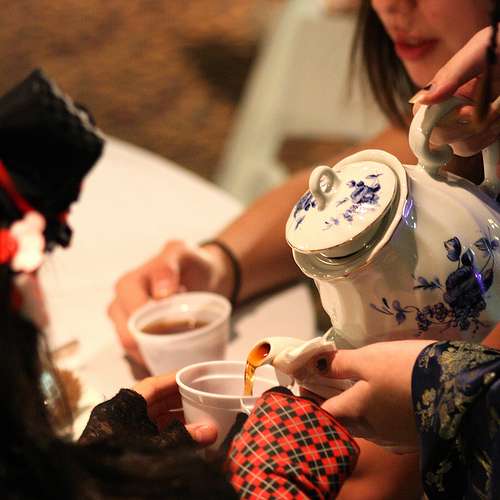 “Rafe, we want to start a tea club.  Will you be our advisor?”  I was staring at one pink scuff slipper and one turquoise scuff slipper jammed onto impossibly huge feet.  The speaker’s hair looked just like he had put his car keys into a wall outlet.

“What do you plan to do in this tea club?”

“Drink tea,” replied the speaker, who gave me a look like it was I who had just emerged from a flying saucer, “and hang out.”  I told him that I would be the advisor if, and only if, the club had a mission of promoting healthy lifestyles and learning about tea – and if everyone brought their own cup/mug to drink from.

“We can use your zojirushi, right?”  Suddenly I knew why I was chosen as the club advisor (alas, it was not my breathtaking beauty).  My zojirushi is just about the coolest thing since Shen Nung discovered Camellia sinensis some five millennia ago; it holds five liters of water heated to your choice of temperatures:  208, 195, or 175 degrees.  It also has a nifty dispenser and an automatic shut-off if empty.

For the past five years, I have served tea to my classes every Tuesday.  On some Tuesdays, I teach almost 100 students.  We read poetry, Shakespeare, Mark Twain, essays, and short stories.  We read plays, and write essays.  We discuss great literature and moral dilemmas.

What the kids remember is the Tea Tuesdays.

I was surprised when 37 kids, each with a mug in one hand and a tea bag in the other, descended on my classroom at lunch one day.  The zojirushi was emptied in a jiffy.  One student brought crumpets, which were snapped up like lemmings at a polar bear picnic.  When I tried to address the group with wise words about my favorite beverage, I was drowned out by a chorus of slurpy sipping.  I tried tapping on the table and raising my voice.  No one wanted to listen.

This scenario has been repeated three times now.  The boy with the bad hair and the rainbow slippers bought his own zojirushi so the club would have two.  Apparently, there is little interest in drinking whole-leaf tea, or learning about tea’s role in a healthy lifestyle.  On the one hand, drinking tea, bagged or whole leaf, is certainly better than soda or red bull.  On the other hand, the group’s dismissal of any purpose other than hanging out leaves me a little non-plussed.

It is important to mention here that the high school where I teach has almost 1400 full-time students, but seating for fewer than 400 at lunch.  Students not lucky enough to claim a table are forced to sit on the floor in a hallway, lunch balanced on their laps.  For the 40 kids in the “Tea Club,” my classroom represents a safe place with tables – and tea – at lunch.

Your thoughts, dear reader?  Is this a good thing or a bad thing happening here? 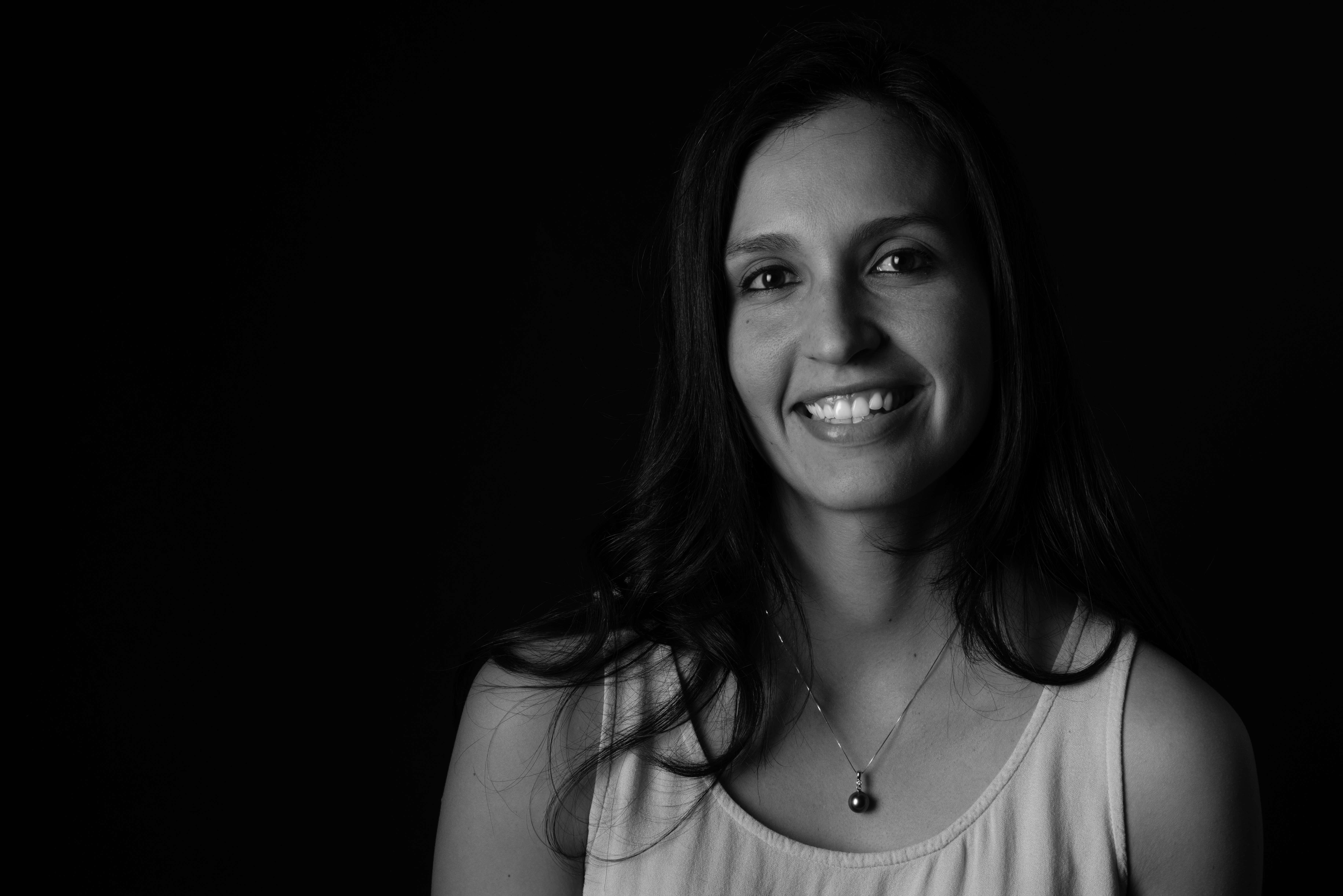 Tea culture in Mexico; an interview with Claudia Aguilera 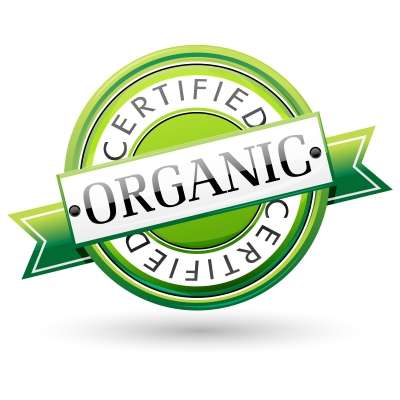 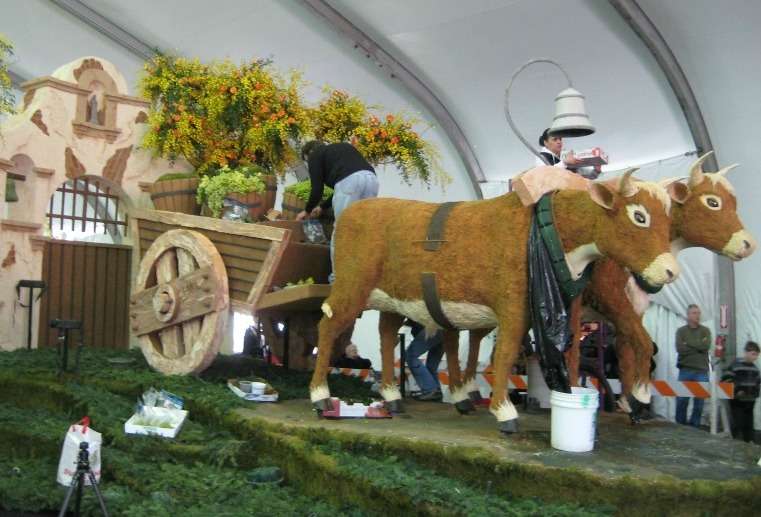