A tale of hoarding, procrastination, and MAGIC 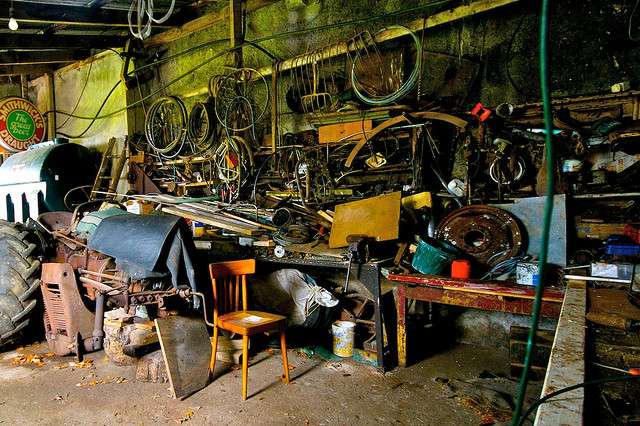 On August 1 of 2012, I received a package from Magic Tea.  It contained 10 whole-leaf tea samples, 20 grams each and each packaged in a silver stay-fresh envelope.  Beautiful and cute.  Looking at these perfectly wrapped little envelopes, each promising about six steeps of exquisite tea, I heard voices.  Hoarder – who shares space with Packrat – started in on me to save those beautiful bindles of whole-leaf treasure.  Perhaps I should explain.

In 1994, I purchased a T-shirt from the Aspen Music Festival.  The T-shirt was so gorgeous – bright-colored instruments tangled together in a Picasso-like embrace – that I saved it.  Every time I reached for the shirt, Hoarder would whisper, “You’re saving that, Queenie.  For something special.”  Packrat would then chime in, “Just in case.”  I climbed Mt. Adams, backpacked around Mt. Hood, and dressed to teach school some 800 times over the next four years, but I wore that gorgeous shirt just once; Hoarder almost made me spill mustard on it.  Over the next five years, I climbed Dog Mountain fifteen times, sang in a musical, watched in horror as the Twin Towers collapsed, and dressed for school about 1,000 times, but never wore the shirt.  You get the picture.  On with Magic Tea.

I hoarded those packets of tea.  Every few days I would take out the “THURBO FTGFOP 1 CLONAL TIPPY SPECIAL …“ and my heart would skip a couple beats.  As a Baby Boomer in good standing, any item described using the adjective “clonal” gets my attention.  Hoarder would pipe up “Fuhgeddaboutit.  Save it.”  Even if I could get past the “clonal” descriptor, there was “tippy.”  Again, my Baby Boomer history would come flooding back with images of Tiny Tim, warbling “Tiptoe through the tulips …“ on Rowan & Martin’s Laugh-In, perhaps the last unpredictable comedy program on television.  Hoarder had me there, “If you drink this tea, you’ll probably never think of Tiny Tim again for the rest of your life.”  Tragic, no?

This went on for some 90 days until our beautiful yoga master daughter came to visit, and I overrode Hoarder’s greedy voice to try NEPAL HAND ROLLED CLONAL TIPPY MUSCATEL.  “Hand rolled” gave pause, of course.  At “tippy,” we were obliged to go to YouTube to watch Tiny Tim while the tea steeped.  Hoarder hushed as I attempted to describe the brew.  A two-finger pinch – 7 to 10 grams – steeped 3 minutes at 208 degrees F.  The steam from the cup was subtle, almost grassy.  The first sips recalled a box of apples on the front porch, a bit of late autumn.  The second steep was more complex, still calling up the sweet harvest smells of autumn tinged with leather and raked leaves.  A third voice, Realist, always chimed in when I tried to describe tea, “A little knowledge is dangerous, dear.  The worst sort of bore is a tea bore who doesn’t know the language.”  Chia, our daughter, took the rest of the packet of “Nepal …” home with her to enjoy.  Before the visit was over, we also tried the THURBO CLONAL TIPPY SPECIAL, a Darjeeling after my own heart: clean and brisk, with none of the tongue-glued-to-the-roof-of-the-mouth aspect of some black teas.  The second steep tasted “fuller” than the first, and even the third steep was heavenly.

Now that the camel is in the tent, I’ll be trying and reporting on several of these teas over the next few months.  Magic Tea lives up to its name for quality, freshness, and taste.  What else is there to wish for in a cup of tea?  Like Magic! 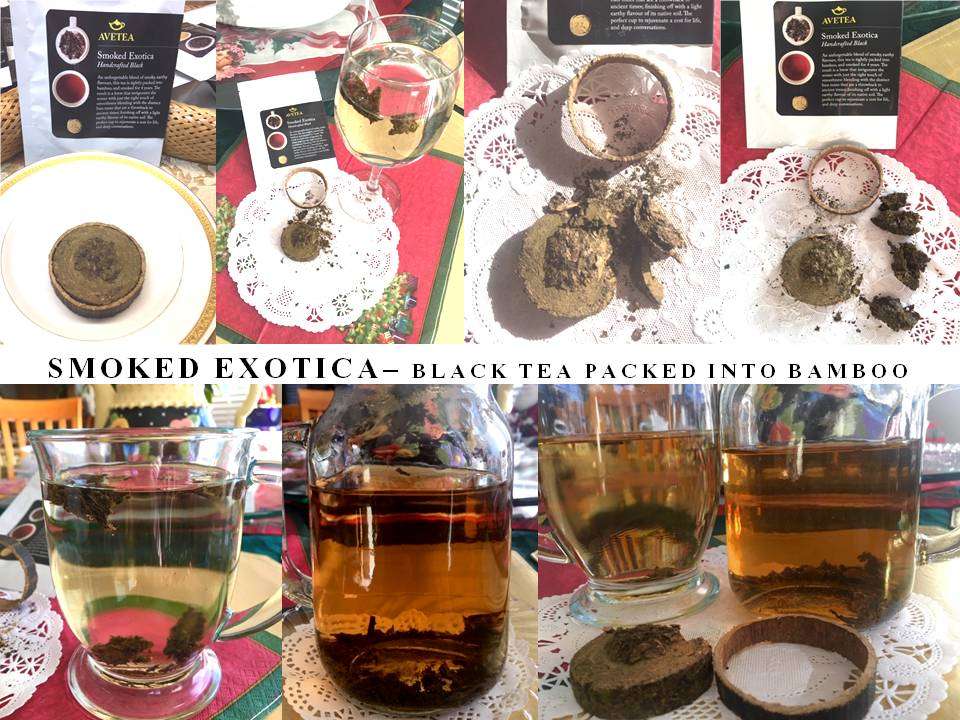 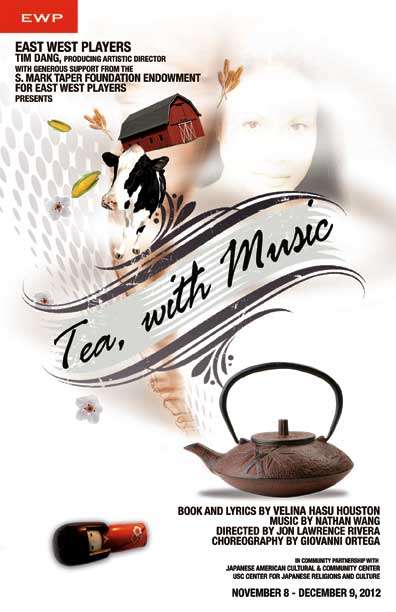 Tea, With Music: A review 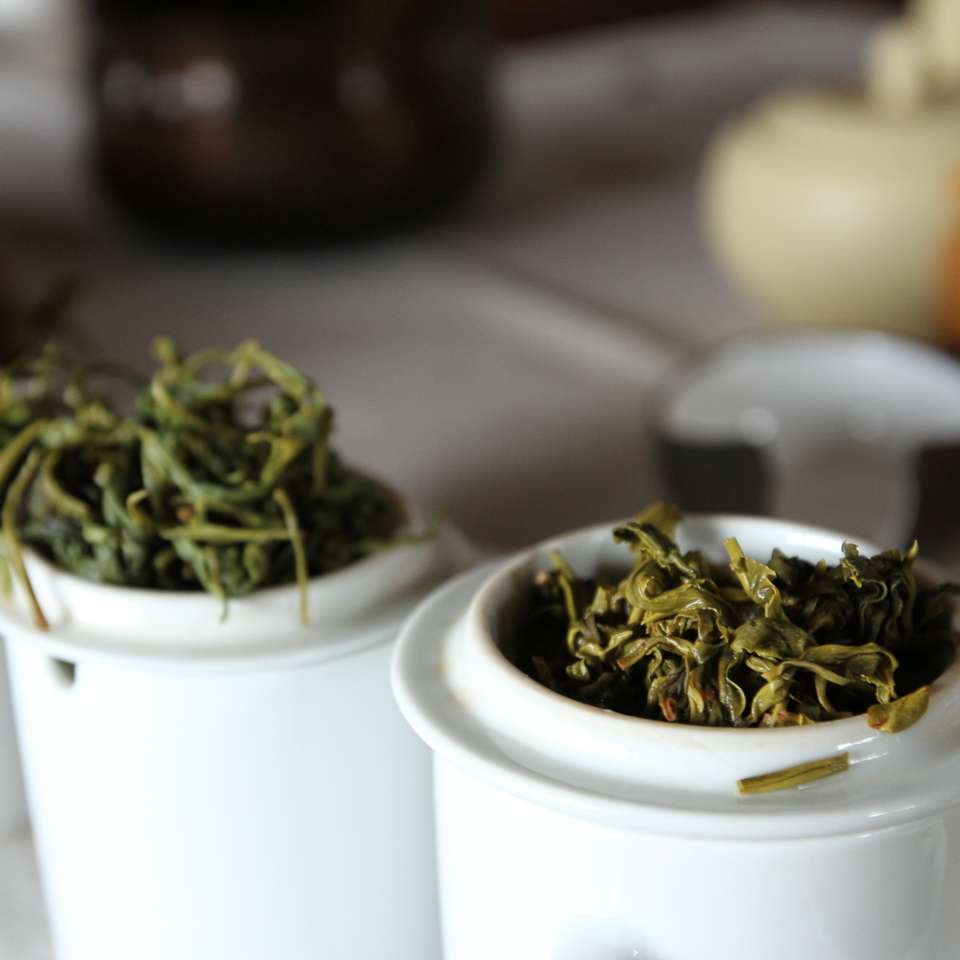 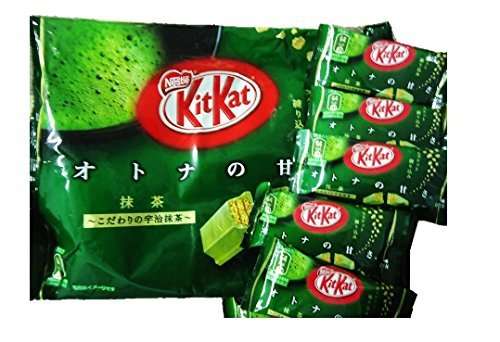