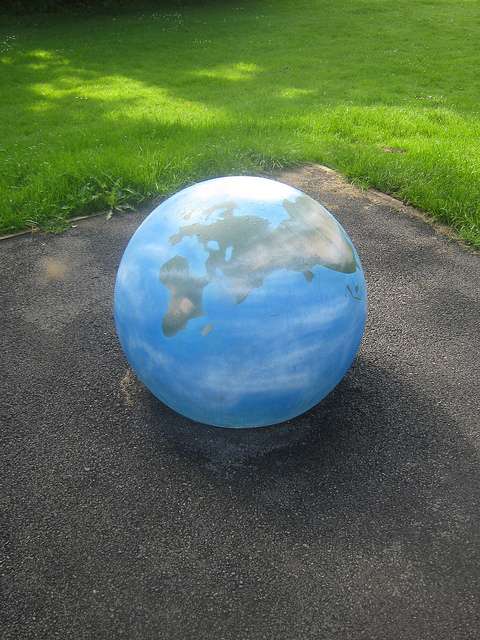 It never ceases to amaze me how much denial exists about global warming. I was listening to the radio the other day and discovered that politicians continue their denial of this critical climate change.  It’s shocking on so many levels.  With the summer we’ve had

around the country, how any educated person can claim that we’re not seeing the effects of global warming is hard to understand.  Ultimately, it’s about money, which seems to be the culprit in a lot of denial and misinformation, whether we’re talking about the environment or health.

China invested a billion dollars last year to provide emergency water aid to farmers who were struggling to avoid the loss of certain crops.  India has also seen its share of drought conditions in various parts of the country.  How increases in the severity and frequency of droughts will impact the tea industry remains to be seen.  With global warming increasing every year, it’s something that we’ll have to contend with.

I’ve been wondering how changing climate patterns might affect our beloved teas and tisanes.  Recently, I wrote an article about rooibos for TEA A Magazine.  As I was researching the piece, I discovered that, unlike other types of teas and herbs, rooibos is grown exclusively in South Africa and only in the western cape region of the Cedarberg mountain range.  This area has been experiencing droughts in recent years, not unlike what we’ve seen in parts of the U.S.  Without the benefit of this wonderful healing herb being grown in other areas, it makes it uniquely vulnerable to climate changes.  It’s also surprising to hear that this herb hasn’t been grown elsewhere. Perhaps as the interest in rooibos continues to evolve, other continents will begin to invesitgate the feasibility of growing rooibos. 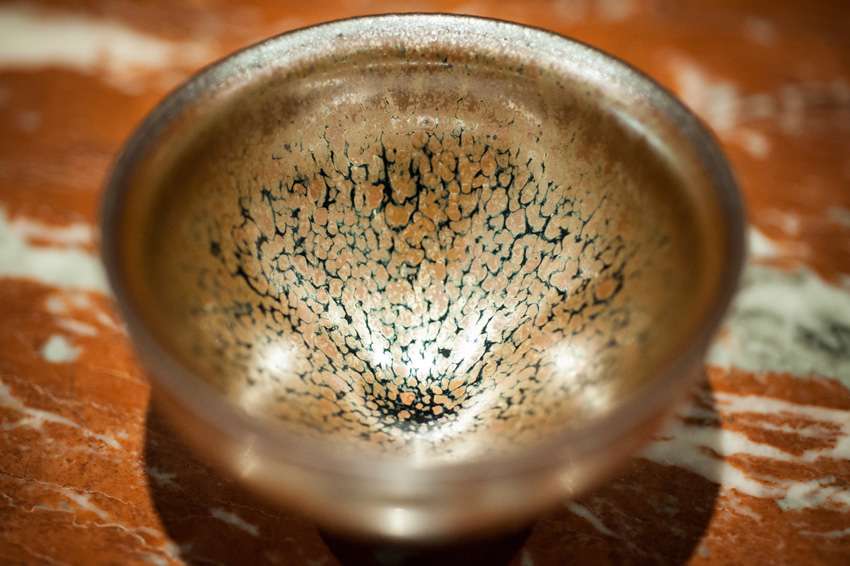 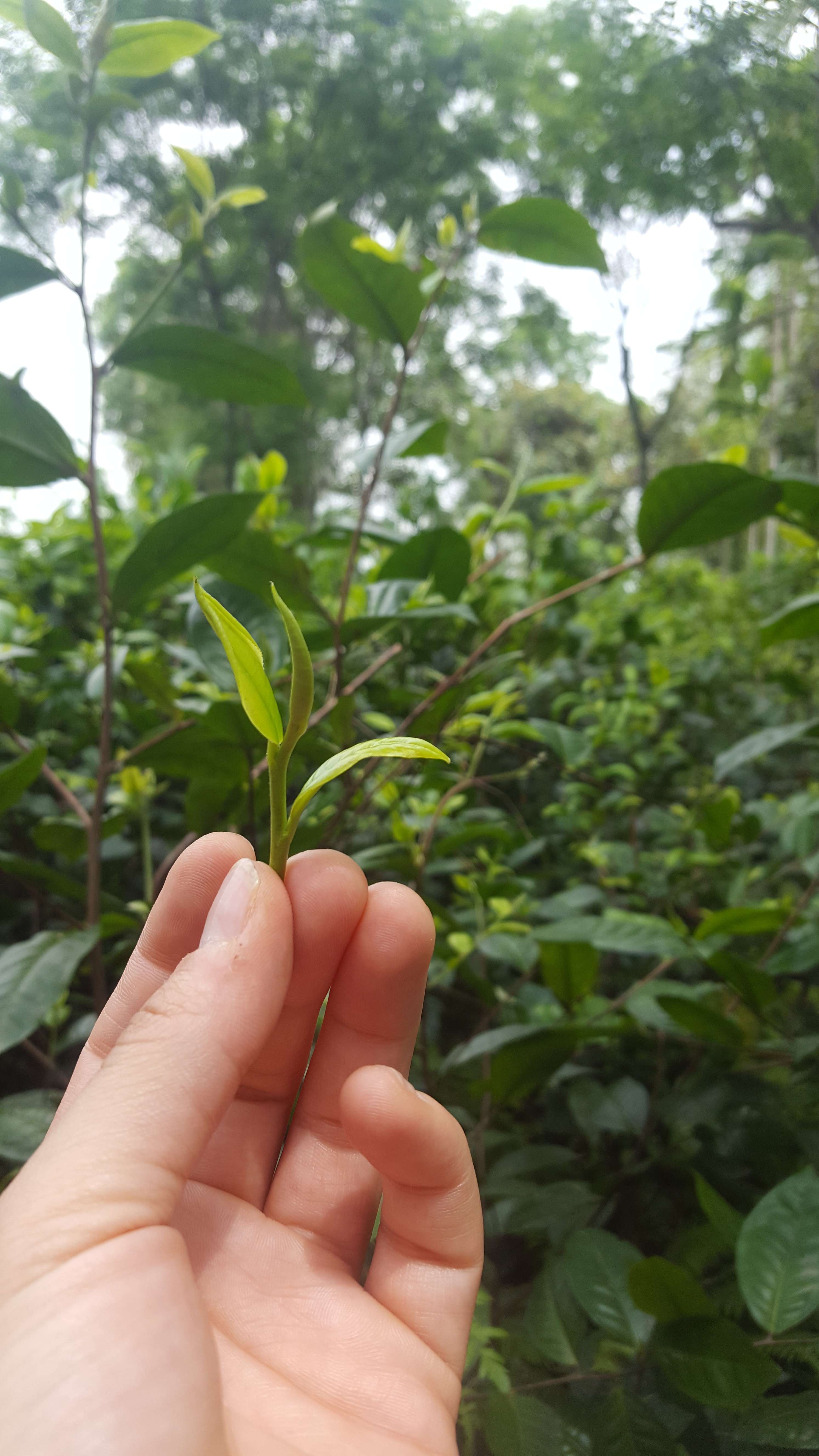 What is Sustainability for Tea – Solutions 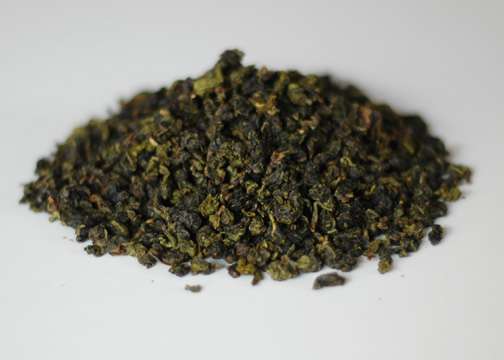 The tea I almost passed on