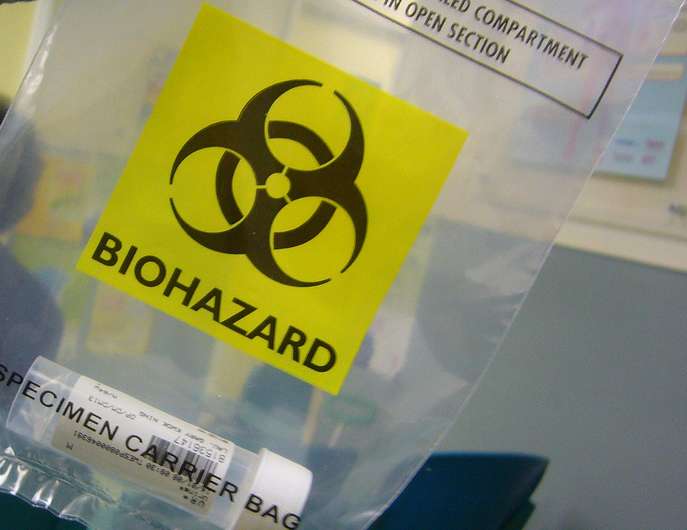 Recently, I stumbled upon a disturbing article in a blog about China.  I imagine this wouldn’t have been possible even a decade ago when China severely restricted their citizens’ free speech.  This is a story about an investigative reporter who was trying to document fraud in private hospitals throughout China.  He substituted green tea for his urine sample and sought diagnoses at a number of private hospitals.  The results were disturbing.  He was diagnosed with minor as well as life-threatening conditions, the treatment of which ranged in cost from hundreds to thousands of dollars.

To make matters worse, the responses from physicians were outrageous.  One doctor, in an attempt to vilify the reporter said he was “unprofessional” in his deception.  Isn’t that the pot calling the kettle black?  Dr. Wang Gauisong from Shanghai’s Renji Hospital concluded that the “equipment is designed to check biochemical indicators like white cell counts in blood or urine for medical purposes, not checking [sic] whether it is urine or green tea.”  Do they really think that by distracting the public away from their egregious behavior, the public will forget the scam they are running?

China has come a long way, so it saddens me to discover that this ancient culture has so quickly adopted the tactics of powerful, first-world-country corporations, be they hospitals, pharmaceutical giants, or financial institutions.  It’s all about the mighty dollar or yuan as opposed to what’s in the best interest of the people.  If only we could find a way to have a do-over.  If only China’s evolution could be one of compassion, integrity, and honesty.  Is that really asking too much?  Hasn’t the earth and the people who inhabit it paid a high enough price over the centuries.  We’re on the brink of an environmental catastrophe and global financial meltdown.  It’s past time to wake up and be accountable.  Let’s not forget the simple lessons that enjoying a cup of tea in nature can reveal to us. 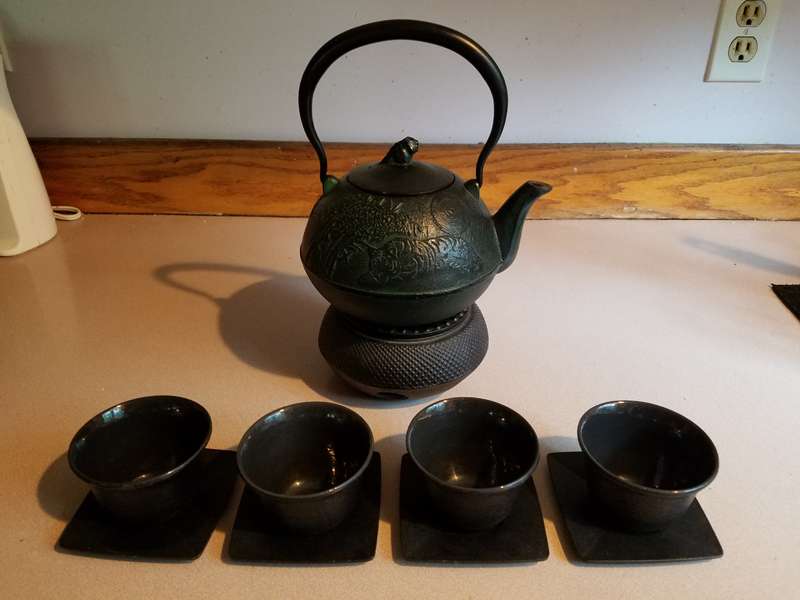 Hey, Have You Ever Tried Lapsang?

Being snobby about herbal infusions