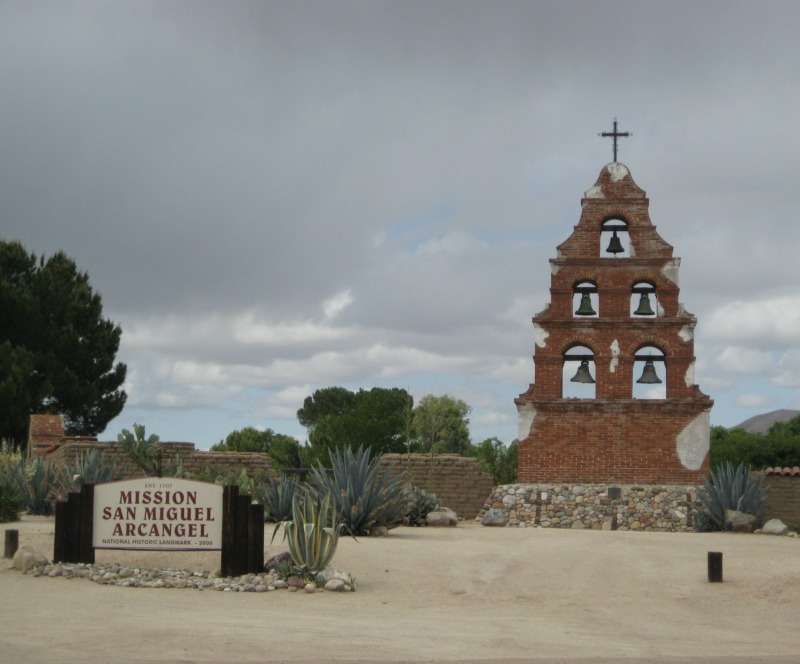 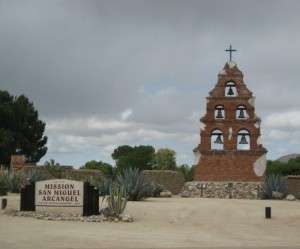 Today there are 21 missions in California.  During a recent trip to the Paso Robles wine country, I was especially looking forward to touring Mission San Miguel, the 16th mission founded by Father Fermin Francisco de Lasuen in 1797 – a visit that ultimately did not disappoint.  The magnificent red brick bell tower has withstood the erosion of natural forces in solitude and suggests, or reaffirms, that time – an illusion – can stand still.  The site and vicinity possess a wondrous aura that is perpetually desolate, virgin, and quixotic. 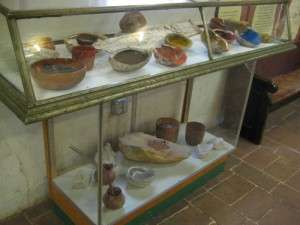 The set of cups displayed at the mission museum, made from shells of abalone and other shellfish, were colored with a mixture of cactus juice and pigments – an ingenious method that prevented the dye from peeling off and fading.  Wine was always produced onsite, cocoa was also a popular beverage, and for special occasions, the friars enjoyed a glass of brandy.  When I asked museum curator via phone if the seashell cups were ever used to drink tea, herbal tea perhaps, Mr. Warren indicated that the only tea consumption-related record dated from a time when early Chinese immigrants stayed at the mission – a very interesting piece of history indeed! 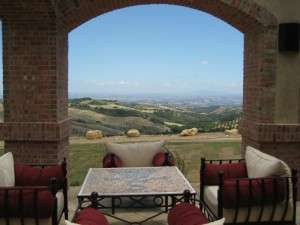 Wine tasting in Paso Robles was especially memorable, not only because of the region’s eclectic wineries, but also because of its sumptuous landscape of verdant, rolling hills, invoking yearning for and memories of Tuscany.  Daou Vineyards and Pear Valley Vineyards score high points!

Unlike Mission San Miguel and the wineries, the dinner at a supposedly chic local establishment did disappoint.  I was excited to see tea-smoked duck breast on the entrée menu, but that excitement ceased when I found salt to be the dish’s dominant flavor. 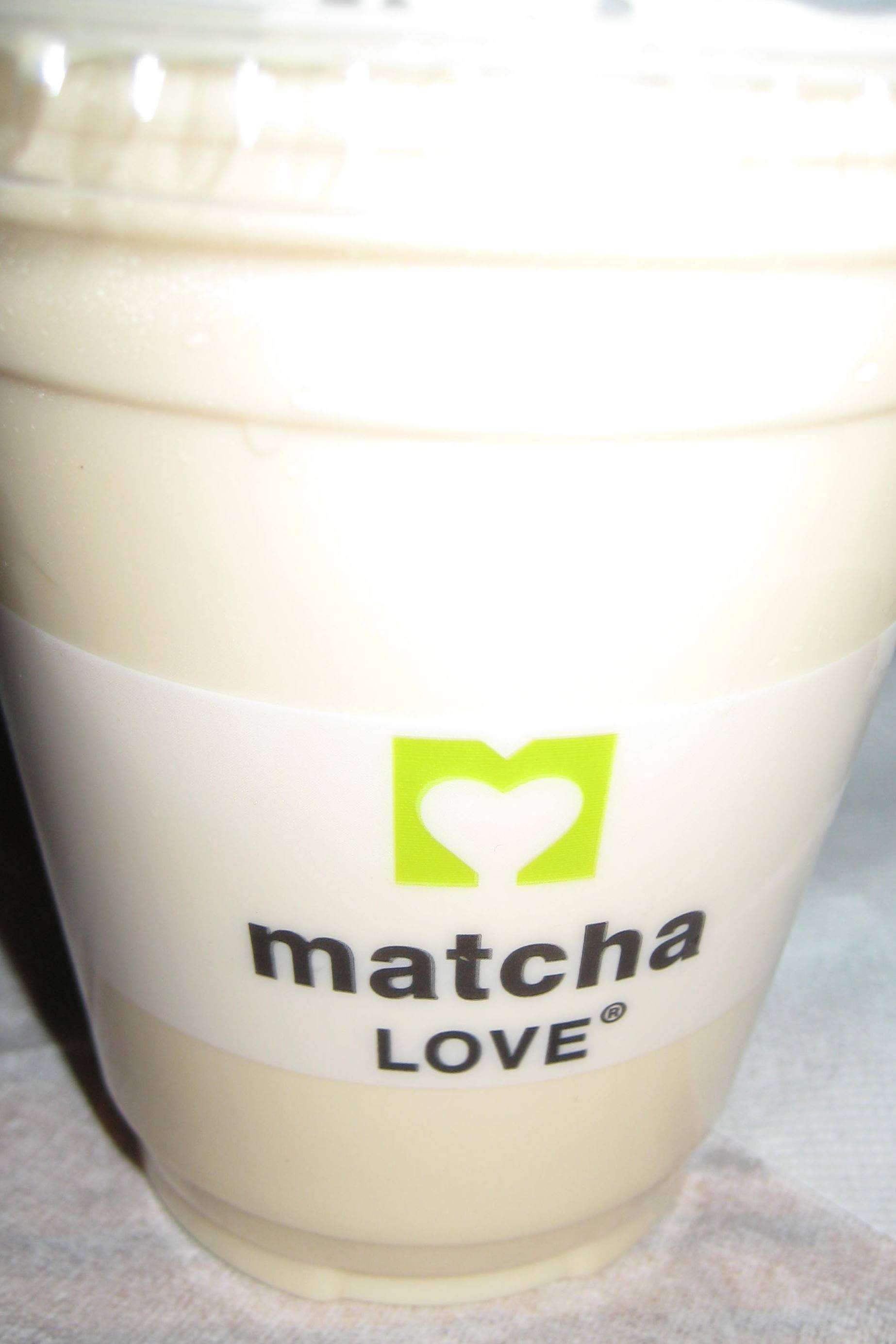 Sipping in the rain: Tea time in the Garden of Flowing Fragrance 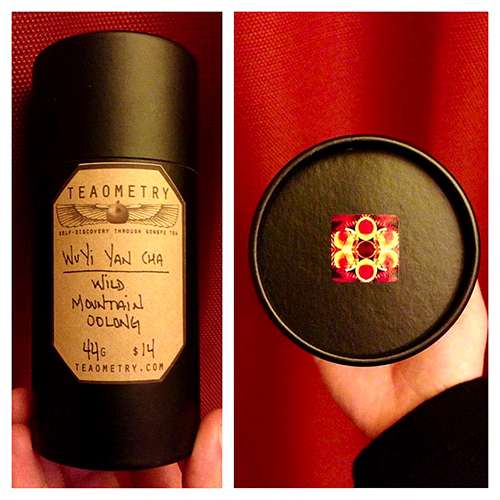 Not just a cup of tea: Afternoon tea at Al Jalsa