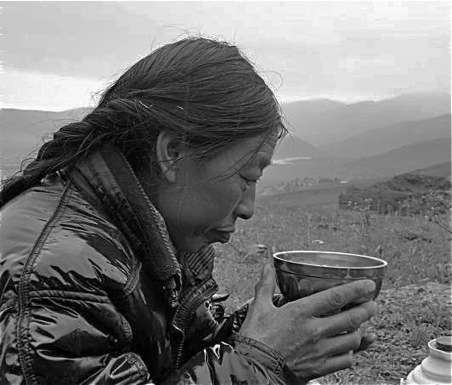 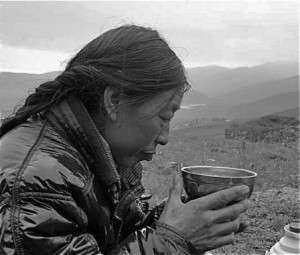 My friend, Jessica, and I did not intentionally seek out the Euro Pane Bakery.  Jessica was looking for a good sandwich joint, and I was determined to find the best macaroon I could possibly find after overpaying for mediocre, mini-sized (in other words, stingy-portioned) ones at a bakery that shall remain anonymous.  The Euro Pane Bakery happened to appear at the top of our independent searches.

While savoring the bakery’s very tasty sea salt caramel macaroons, we spotted the Little Flower Candy Company’s beloved sea salt caramels on the store display shelf.  That led to a discussion of the “sea salt latte” craze that has recently invaded the States from Asia as well as the recollection of my surprise at seeing Korean sea-salted seaweed in bulk at Costco.  Naturally, I started thinking about sea salt and tea as the deadline for a new T Ching post approached.  Companies highlight and emphasize their products’ sea salt content because the general public believes in sea salt’s superiority over table salt.

Historically, sea salt is produced in regions that do not have access to rock salt mines.  One wonders when sea salt became a gourmet ingredient.  Sea salt potato chips and regular “table salt” chips taste the same to me.  Some even argue that sea salt offers definite health benefits.  Really?

I had previously written about the “matcha” phenomenon.  My latest encounter with a seasoning called Matcha Sea Salt – whose ingredients are simply matcha powder and sea salt – did not cease to amuse me.

Some of us have tried to cure coughs by drinking Coca Cola flavored with ¼ teaspoon of salt.  Is it true that this remedial concoction is supposed to be served hot?  And Pepsi doesn’t work the same wonders?  Tibetan butter tea, also known as po cha, and pinkish Kashmir nun chai are both beverages made salty by salt. (Butter is salty too.)  These teas are part of a traditional, essential daily diet in some parts of the world.  However, tea drunk recreationally will predictably continue to be sweetened by sugar, rather than salted with sea (or any other type of) salt. 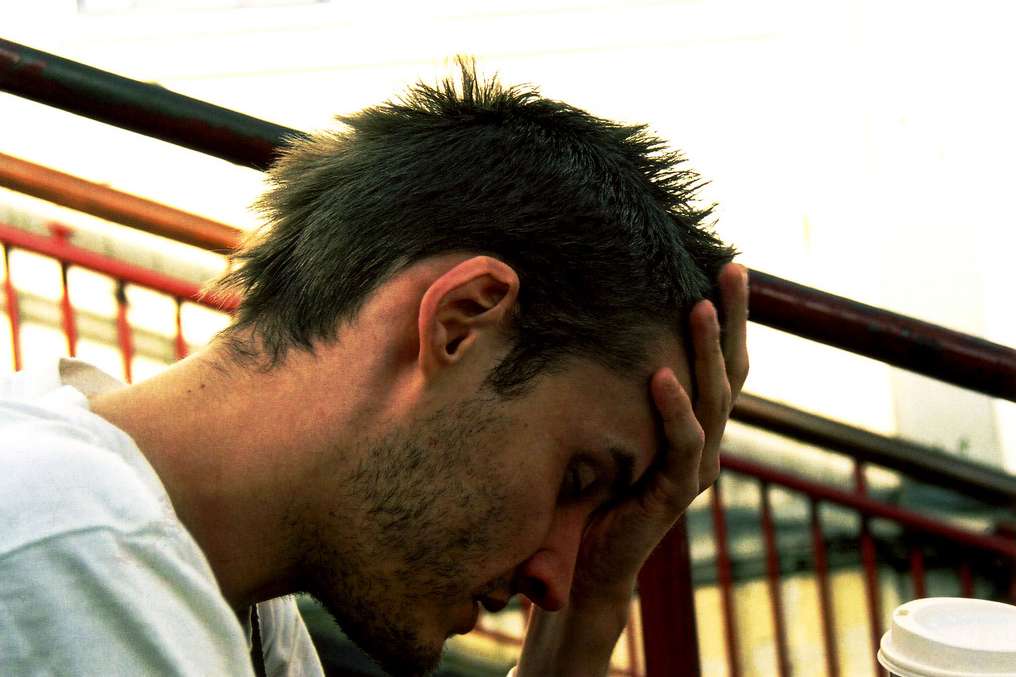 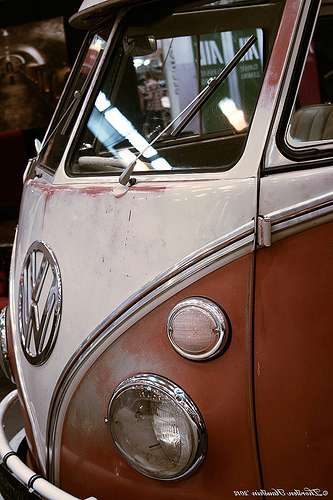 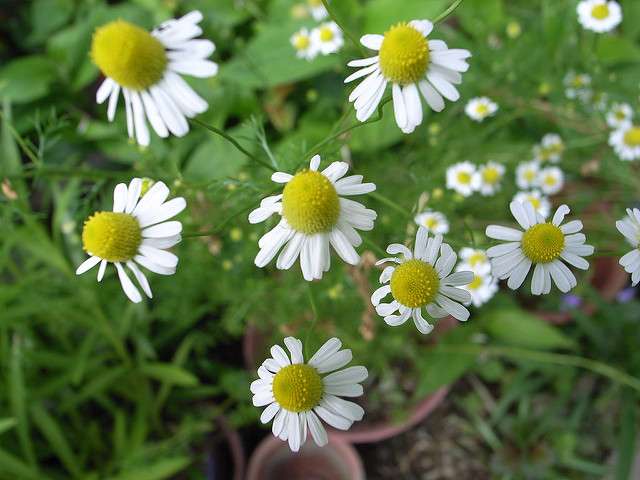