Polly put the kettle on, we’ll all have tea

On the occasion of Charles Dickens’ 200th birthday, tea lovers around the world echoed this famous quote from the familiar Mother Goose rhyme that was documented by Mr. Dickens in his novel, Barnaby Rudge or A Tale of the Riots of ‘Eighty, published in 1841.

The original rhyme, published in the 18th Century, started “Molly put the kettle on,” and is said to have been inspired by a group of children, who couldn’t decide whether to have a tea party or play another game (how old were these children playing with a kettle?!).

All concerns aside, in this post, I wanted to pay tribute to Mr. Dickens and all the treasures he bestowed on us.  My image of the U.K., as I suspect it is for many Americans, is an amalgam of Dickensian characters and scenes – The Pickwick Papers, Great Expectations, David Copperfield, and many more.  For those who are 25 and younger, my guess is that JK Rowling’s scenes and characters, as fantastical as they are, are taking over Oliver Twist’s place, however!

Dickens’ A Tale of Two Cities was one of the most important historical novels ever written, and persists as required reading in most high school programs.  But what was this famous writer’s connection to tea?  This legendary author confessed that when looking back on his own childhood, he saw a very small and not over-particularly-taken-care-of boy.  Black tea and pudding are mentioned as daily staples in biographical accounts of his childhood, which was apparently a sad mixture of fond as well as detested memories. The Dickens family was almost always hard-pressed.

Dickens grew into a creative genius, who, through an astonishing amount of hard work, transformed himself into the most published author of his times.  He once wrote to a friend and his future biographer, John Forster: “One is driven by irresistible might until the journey is worked out!” 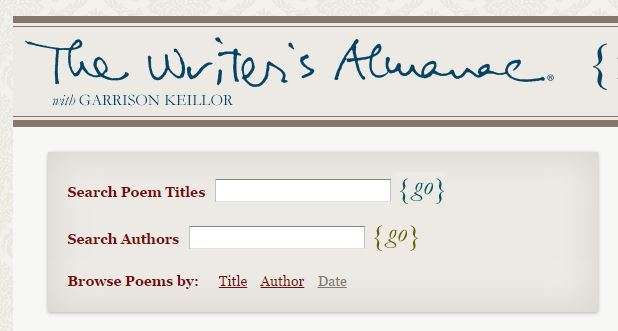 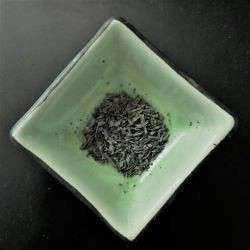 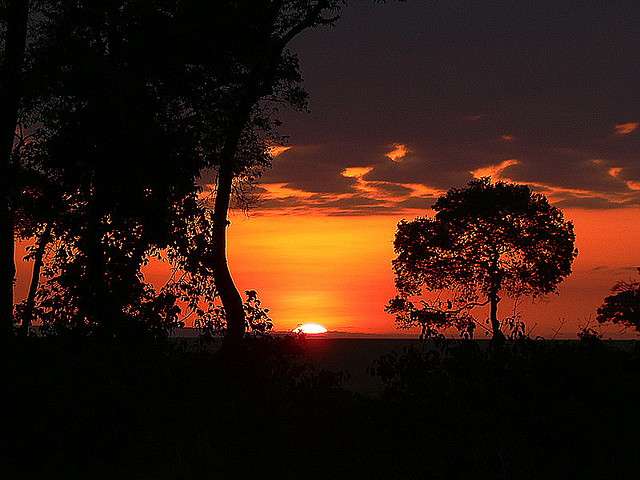 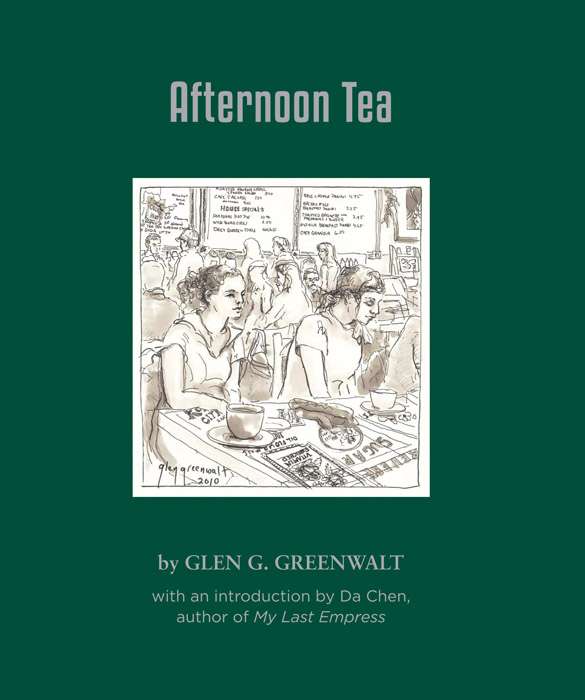