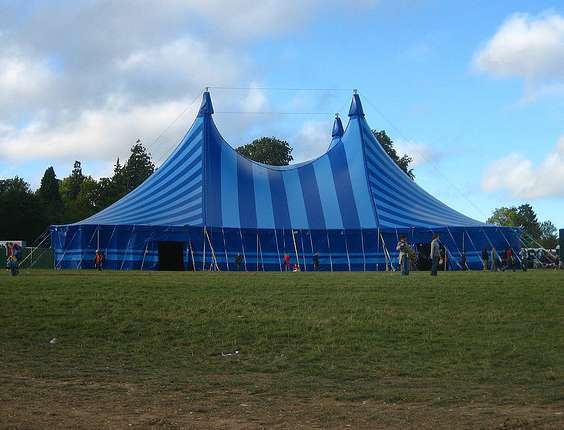 I remember reading with fondness Kulov’s explanation of what a tea festival is on T Ching last year and swelled with pride knowing that one of my friends, Dianna Harbin, took part in the Tea Lover’s Festival in May last year.  The number of tea lovers attending the event

was certainly impressive, jumping from hundreds to over a thousand at the last event.  I felt like a Cheshire Cat who wouldn’t stop smiling as I read all the information I could on the festival.

My smile didn’t stop there as I read a few months later about the LA Tea Festival, which was beautifully summed up by the equally wonderful Robert Wemischner.  Reading through the who’s who in tea and looking at the festival information and the exhibitor list, I raised a cup of tea in honor of the festival, wishing I could be there (although I was definitely there in spirit).

So from the festivals of America, I turn to Kimi Ulriu, founder of Kimicha and the Ottawa Tea Festival.  Kimi and I met in several of the Specialty Tea Institute (STI) certification classes and became good friends, supporting each other in our respective tea ventures via the wonderful world of Skype.

What I observed about the runup to the festival is that Kimi adopted several marketing styles to raise awareness of the event.  Traditional marketing efforts were used by talking to local businesses and enabling the sale of tickets at these venues.  The businesses were also featured on the Ottawa Tea Festival’s website to double the efforts of marketing.  Online marketing methods, such as email marketing, were also used to tempt groups, local organizations, and like-minded individuals to come to the festival.  Kimi also embraced the power of social media and used her Facebook page to inform fans about the speakers and workshops.  She also engaged with tea lovers on Twitter.  I was able to engage with some of the attendees myself on Twitter as I tried to show the tea love by sharing (retweeting) any broadcast by @worldofteas (Kimi’s Twitter name).  Kimi made it on television too.

But the festival wasn’t just about Kimicha.  The Ottawa Tea Festival had several tea companies selling their wares during the two days and restaurants involved in the workshops were given exposure through the pairings and workshops and many local businesses were given exposure too.  Her first event attracted over 600 people to the event, which also raised money for a worthwhile cause called the Ashinaga project.

I love being part of the tea community.  If we all support each other both offline and online to help to spread the word about tea, 2012 will be an even bigger year for tea festivals.  I’m looking forward to reading more about the San Francisco International Tea Festival this year and you never know, I might even be writing about an Australian tea festival in the very near future!  Watch this space!

Raising a cup of tea to all you tea festival organizers out there.  You do an absolutely sterling job; don’t ever stop as we tea lovers are all here to support you! 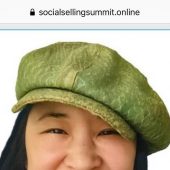 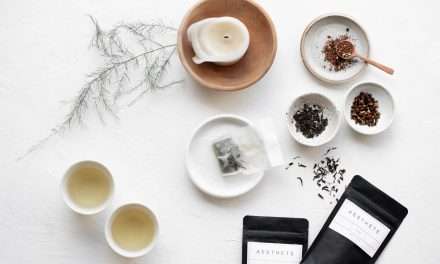 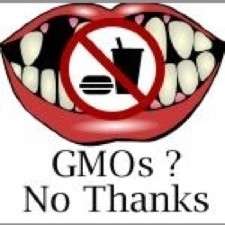 Tea is heart and spirit