In the early Eighteenth Century, Lady Mary Montagu relied on her writings to cope with an unhappy marriage and a 13-month stint in what is today Turkey, but was at the time the height of the Ottoman Empire.  Her long letters, known as the Embassy Letters, to family and friends back home offer many insights into a world that was very different from that of her native England.  Almost 300 years later, Katharine Branning offers an updated perspective of Turkey in the form of a series of letters to the long-deceased Lady Montagu in her new book, Yes, I Would Love Another Glass of Tea.

Branning, a French-educated American woman, who was drawn to Turkey by a Thirteenth Century building she was introduced to during a lecture in an introductory course in Islamic art history, is clearly a fan of Anatolia.  In her first letter, A Thousand Glasses of Tea, Branning describes what her book is and is not.  Her motivation in writing this book is, above all, to say thank you to the Turkish people – her “way of paying them back for the thousands of glasses of tea that have been offered to me over the past 30 years.”  Although the descriptions of modern life in Turkey accompanied with a hefty dose of history make for an interesting read, it is not a book I would specifically recommend to tea lovers.

However, a recent lecture by Branning on the occasion of an Anatolian festival held several months ago here in Southern California provides a fascinating view of a country based on its tea-drinking customs.  I’m sure similar parallels could be drawn between national characteristics generally and a population’s tea-drinking traditions specifically for countries such as China, Taiwan, Japan, England, and India, to name just a few.

It remains to be seen whether such as exercise will ever make sense in the U.S.  With the influences of so many cultures in play, a unique U.S. tea culture may never materialize.  And that may be exactly what makes U.S. tea culture unique – that it is as eclectic as its people.  Perhaps it can even be said that here in the U.S. we are privy to the best of all tea-drinking customs and therein lies our greatest strength overall – in our diversity. 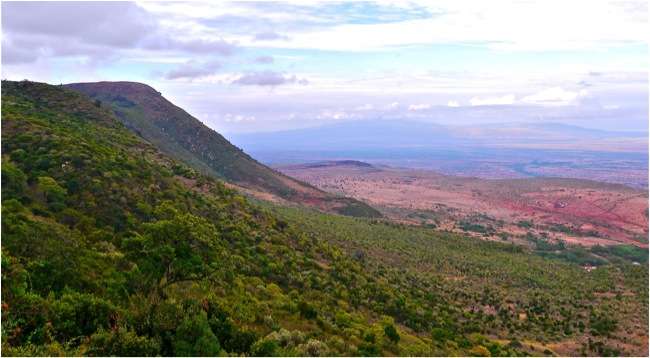 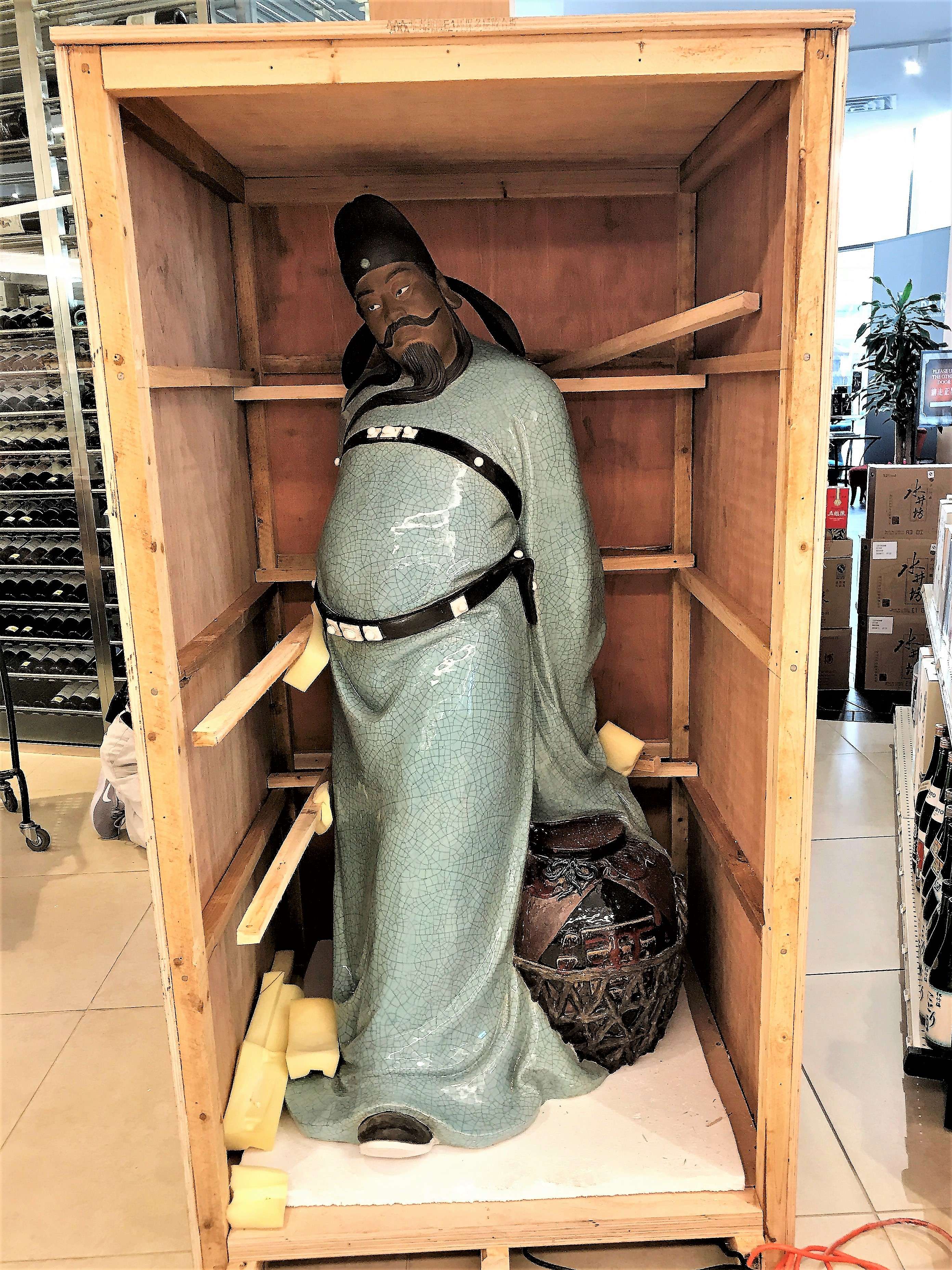