Turkey is a major player in the tea industry, producing over 220 million kilograms of tea annually.  Therefore, it is no surprise that a European Union (EU)-funded project recently offered 50 young men and women the chance-of-a-lifetime opportunity to receive three months of intensive tea training and subsequent placement in training-in-tea factories throughout Turkey.  Selected from a pool of over 500 applicants, these lucky students spent weeks honing their tea-tasting skills and gaining an extensive knowledge of the tea industry.

This unique experience began in February with the arrival of Sri Lanka-based tea expert Bryan Baptist, who made the long trek to Turkey to serve as these students’ teacher.  Mr. Baptist, with over 40 years of experience as a tea taster and manufacturing consultant, has trained countless Sri Lankans, many of whom have gone on to assume prominent positions in the tea industry.  Currently a consultant at Lanka Commodity Brokers Ltd., he also lectures at the National Institute of Plantation Management.

Before embarking on his latest assignment, Mr. Baptist was confident that at the end of his three-month stint, his students would be second to none in their field.  Assisting him in this effort was Mr. Vahab Afereidun, Managing Director of Sun Tea (Pvt) Ltd, who served primarily as a translator.  Headquartered in the Jebel Ali Free Zone of Dubai, the Sun Tea Group – part of Intersun Holdings – imports tea from Sri Lanka, India, Kenya, Bangladesh, China, Iran, Georgia, Azerbaijan, and Turkey and distributes it to tea-drinking countries throughout the Middle East and the Commonwealth of Independent States, or CIS, which includes Russia and other nations that were formerly part of the Soviet Union.

As the end of training approached last month, Mr. Baptist expressed satisfaction with the results: “It was an exciting assignment, but sad when it came to parting.”  Among the topics covered during the intensive classes were:

This EU-funded initiative is just another example of the tea industry’s global reach and continuing growth.

Many thanks to Mr. Baptist for information and photos for this post. [Editor’s note: These photos have since been lost to the sands of time/server changes. Our apologies! –Jaelithe, 2019]

Jasmine tea is not green tea 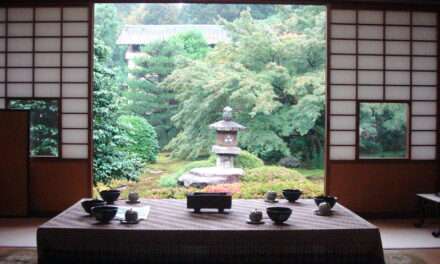 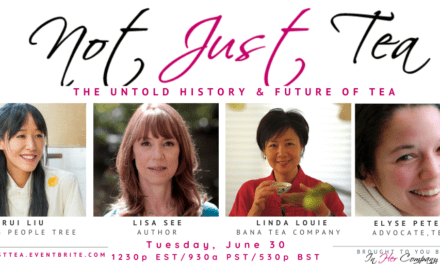 The Marginalized Lives and Stories of Tea 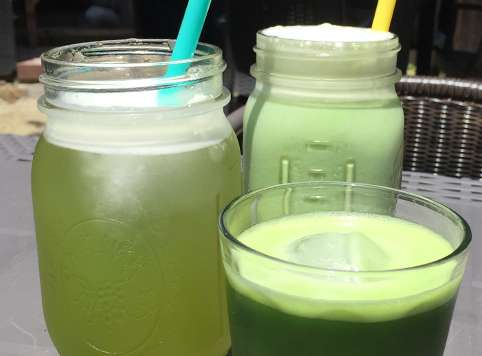