A traditional recipe for Masala Chai

Masala Chai is a very popular tea from India that includes spices as well as herbs.  In some cases, Masala Chai is used as an ayurvedic medicine; however, this particular recipe should not be relied on for any curative qualities.  While the word “chai” seems to apply specifically to Indian tea, it is actually a generic term for this beverage.  Although it is similar, do not confuse it with a chai latte, which is a lot foamier.

To make Masala Chai, use these ingredients:

If you want to simplify the recipe and use fewer ingredients, just use cardamom seeds, cloves, milk, sugar, tea, and water.  For an alternate recipe, consider adding star anise and ginger.  If you like rooibos, there are also red tea variations of Masala Chai, which have a unique flavor.

To follow the traditional Masala Chai recipe, start by boiling a mixture of milk and water.  Stir after adding the spices and sugar.  Then turn off the heat, put a cover on your pan, and let the spices sit for nine to ten minutes.  After you let the spices soak and add the loose-leaf tea, boil the water again.  For the next six minutes, let the combination simmer at a reduced heat.  Finally, strain and serve the tea.  If you want to add more milk and sugar, this is the time to do so.  You can also serve Masala Chai cold.  This tea is perfect if you have a taste for milky spiciness and the acridness of cloves.  The tea is much healthier than an Indian cigarette, or bidi, which is often considered more dangerous than a filtered cigarette.

Love at first sip … or my affair with Puerh

Worried you missed the boat? 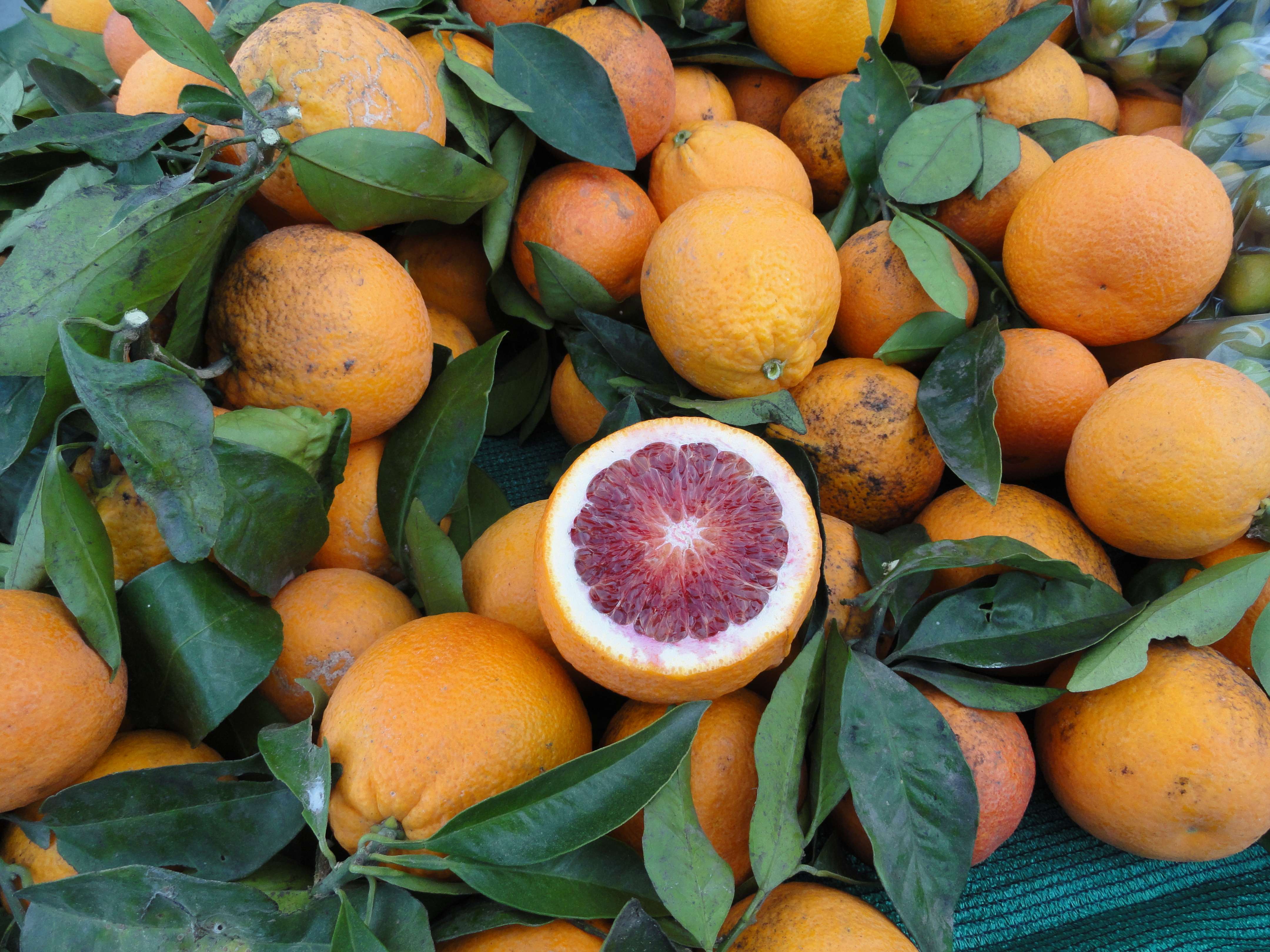