I’ve often experienced people as places, in which conversing is a kind of traveling.  Often the place a person conjures is subtle, but occasionally someone enters the plane of existence as a prairie one unexpectedly encounters while walking along a street riddled with familiar chattering.  So it was with one of the tea drinkers at the café: he sat by the store front window that lets in the light of the three-story brick building on the corner.  Cowboy hat, boots, and the rhythms of a near-ancient sound: keys on a typewriter.  A poet and artist, he sat and wrote – beat poems, lightly bound books thick with pages, ink drawings, captured conversations, and paintings of owls.  Throughout the winter, we served him Snow Monkey Plum and Tibetan Raspberry tea; in summer the same, but iced.  His table was a philosophical hub we dropped by on our breaks, before and after shifts, to type, to converse, to listen – a place of wildness in the midst of the city.

After work one day, I asked the artist about a kind of tea he liked to drink.  He described the Chaga mushrooms found on birch trees; he used to hike for them while living in the mountains of North Carolina.  Chaga forms in colder climates and is used medicinally as a treatment for cancer (particularly in Russia, Eastern Europe, China, Japan, and North Korea), akin to radiation or chemotherapy, but without the side effects.  While the healing compound (betulin) is found in birch itself, the birch’s bark is indigestible; however, it can be extracted from the Chaga fungus in a digestible form.  Chaga is quite thick and can be grated into a powder to make a coffee-looking drink, though either hot water or fermenting extract methods are required if one wants to use this fungus medicinally.

The poet also recommended Turkey Tail, or, more eloquently, Trametes Versicolor.  He showed me photographs of this prolific mushroom – its gorgeous colors and texture reminded me of underwater coral.  This mushroom is a medicinal against cancer as well (particularly in Chinese medicine) and is also good as a general body detox.  He told me it makes a tea useful for seasonal transitions; he composes huge batches and saves some for colder months.  He sometimes adds southern Ginseng, indigenous to southern China, Vietnam, South Korea, and Japan.  Jiaogulan decreases cancer growth as well, being an antioxidant to help strengthen immunity and increase longevity.  He brews it for at least two hours (sometimes four to six), adding cinnamon and honey to taste.  He suggested various additions for different times of the day (perhaps another element of tea’s sensitivity to transitions): Jasmine in the morning, Siberian MotherWort in the afternoon, and Mammoth Tooth in the evening – for dreams.

In the mountains of North Carolina, the poet was studying Taoism so a knowledge of teas used in Chinese medicine seemed natural.  He is of many places, though, and he brings them to us through words written and spoken.  There’s an air about him that reminds me of ancient Buddhist “twilight” texts passed down through whispers, too sacred to be recorded.  He tells us about wildflowers and teas in the midst of a city street or vinyl night at the bar, and in doing so, conjures older geographies, draws distant histories nearer, brings elsewhere to the here and now, momentarily.

The photo is courtesy of Ashley Nicole Meyer. 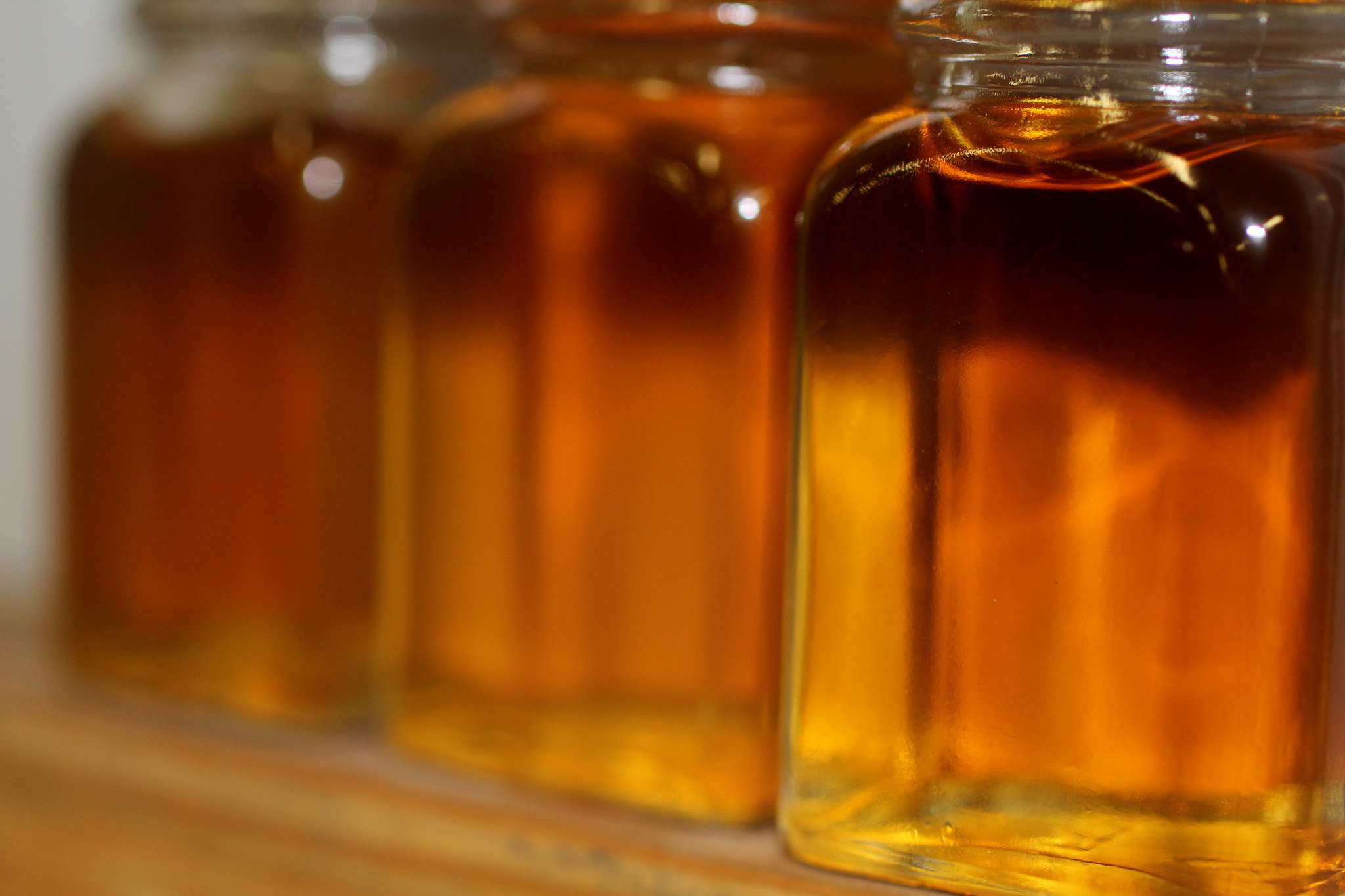 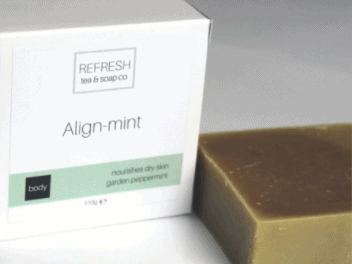