Recently, a friend and I had a spontaneous tea exchange.  She was having trouble sleeping and I had just purchased a delicious light citrusy Tazo Rest Tea with Valerian, Rose Hips, and Lavender.  When I gave her a few rosy packets, she remembered she had saved for me (due to a shared love of the forest) some Douglas Fir Needle Tea.  We laughed about some of the reviews that said things like, “I thought it would taste like pine, but I was pleasantly surprised that it didn’t…” because we were excited about the possibility of it tasting just like pine. 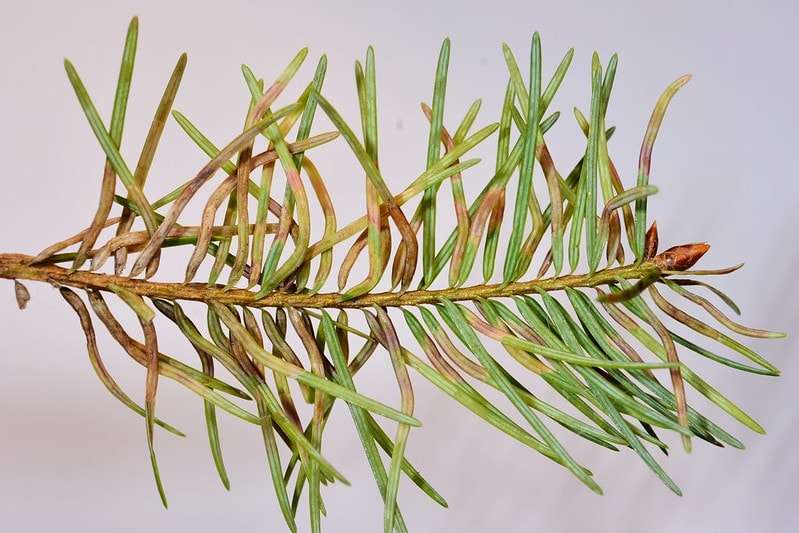 Douglas Fir Needle Tea is delicious.  Have you ever gone walking through the deep forest wishing you could hold onto that scent of coniferous pine trees mixed with dirt, stones, and sky?  I recollect sitting on a log, mid-fall, in the Northwoods of Wisconsin, writing.  I was writing about wanting to experience the depth of the forest through all my senses – the coniferous green held such depth and dimension that I just wanted to breathe it in, taste it, and touch it.  Soon after using words, I had to move from the English language (which imposed too many restrictions on my ability to capture the experience) to drawing, which heightened my ability to pay attention.  I drew a spider web as it became visible by a slant of light just so, a silk worm barely balancing on its thread, and the texture of tree bark until I grew too mesmerized and lost in what I was drawing to continue.

Douglas Fir Needle Tea allows one to hold that forest scent in one’s hands and breathe it in over and over.  It also has an incredible array of health benefits, with a high content of Vitamin C (one cup has more than 5 times the Vitamin C found in a lemon) and Vitamin A.  Native Americans and early settlers used this tea to help cure scurvy.  It has also been used to help congestion, colds, the flu, kidneys, bladders, mental acuity, and eye sight.  Douglas Fir Needle Tea can also be added to a bath to ease pain related to muscle and nerve strain.

Although I drank Douglas Fir Needle Tea, you can collect pine needles from most pines (except Yew, Norfolk Island Pine, and Ponderosa Pine, which are toxic), though several sources recommended White Bark Pine as being best.  You can gather needles at any time of the year; however, younger needles (light green tips) make a sweeter tasting tea.

Collect a handful of pine needles and chop them into a cup.  Bring 8-10 ounces of water to a boil and pour it over the needles.  You may wish to cover the cup as the needles steep to keep in the essential oils.  Let the needles steep overnight (or until a desired hue is reached – depending on the pine, the color may be clear, dull green, golden brown, or reddish brown), strain, and drink.  Some enjoy adding honey, cinnamon, or orange peels.

Caution: Do not drink Pine Needle Tea if you are pregnant, possibly pregnant, or trying to become pregnant.

Whether you imagine you might like the taste of pine or not, tea from pine needles is amazing both for its fresh forest flavor as well as its antioxidant health benefits.  I wonder if drinking tea from the tips of something might connect us further to its / our roots.  I do dearly miss those White Bark Pines of Wyoming and hope to try tea from their needles soon!  I highly recommend this Douglas Fir Needle Tea, though.  If you don’t live near or readily have access to a coniferous forest, Pine Needle Teas from all different kinds of pine are available at health food stores and online.

Photo “Galls of Contarinia pseudotsugae” is copyright under Creative Commons Attribution-ShareAlike 2.0 Generic License to the photographer Gilles San Martin and is being posted unaltered (source) 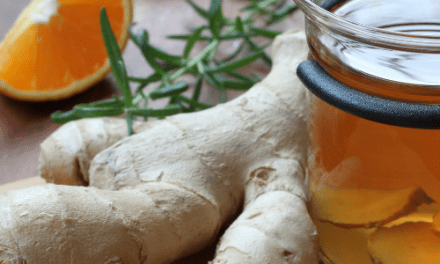 Ginger tea and my Aunt Bettie 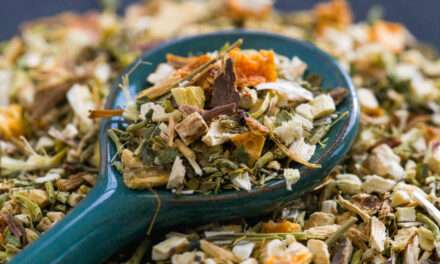 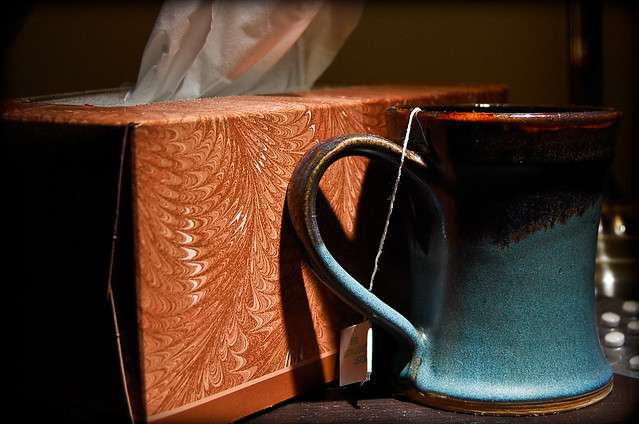 Tea and the Immune System