If my first installment of tea book reviews was not enough for you, here is a second set of reviews of books that are perfect for any tea lover.

1. Liquid Jade: The Story of Tea from East to West, by Beatrice Hohenegger

In this book, author Beatrice Hohenegger describes the history of tea from its beginnings in China to its introduction in England through the East India Tea Company. This book gives an historical survey of tea’s role in the Opium Wars, Zen Buddhism, and the British Empire.  She divides the text into four parts, corresponding to tea drinking in Asia, its introduction in the West, its association with class differences (as in “high” and “low” tea), and the current conditions tea workers labor under in non-fair trade zones.  The chapters of this book cover such themes as the Chanoyu tea ceremony, Taoism, and the use of English tea to counter alcoholism.  Beatrice Hohenegger also explains how the East India Tea Company promoted globalization and shows how tea has had an unequivocal role in shaping the world.

This book is a great read for anyone interested in learning more about the history of tea in Victorian England.  The author traces the significance of tea in Victorian England, where the activity of drinking tea applied to most social classes, from the poorest individuals to noblemen and royalty.  Readers learn how tea has been used to define so-called traditional “Englishness.”  It is both representative of English culture in its entirety, as well as specific classes.  If you enjoy a cup of Earl Grey or English Breakfast tea, you may want to consider reading this book.

3. Watching the English, by Kate Fox

Although Watching the English addresses various English social customs in general, it also contains information specifically pertaining to the English tradition of taking tea.  According to English anthropologist Kate Fox, many English people consider tea to have the ability to combat psychological and social ills, including trauma and bereavement.  This may occur with the simple act of putting a kettle on during a conversation between two friends. While Fox writes especially of English uses of tea and does not address other traditions, she does describe tea as a powerful and magical ritual.  She also explains how people use tea as a “displacement activity,” or as a way to structure time during awkward or painful situations. This book is extremely accessible and amusing, even though an anthropologist wrote it! 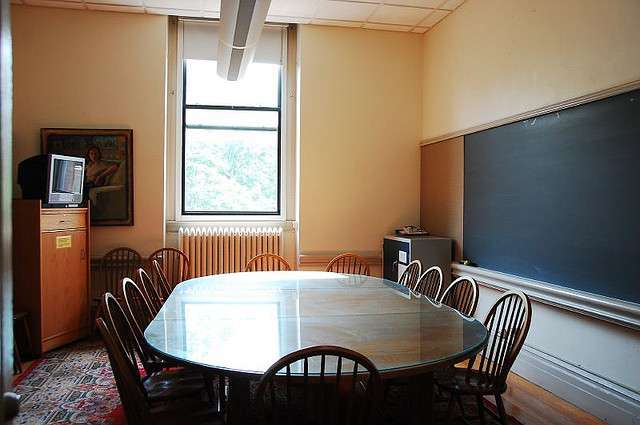 A new lease on life for an old tea set