It’s doubtful many people know when and where Valentine’s Day originated.  Today it’s known as the holiday on which people get together, give cute cards to each other, and generally celebrate a day of love.

It’s traditional to give your significant other flowers or chocolate on Valentine’s Day, but I propose a different gift this year – tea.  Tea may lack the same romantic qualities as roses and chocolate, but it definitely has some advantages over them.

Unlike chocolate, tea does not contain a significant number of calories.  Though your beloved is surely glad to receive the luscious candy, he / she will surely not be happy to gain several pounds from consuming expensive chocolate.  And, in many instances, tea tastes nearly as good or better than chocolate.

Flowers die.  Tea does not die, as far as I know.  Flowers are quite beautiful, but not so much after they have wilted or dried up.  Tea, however, is sometimes made from flowers and can be consumed, unlike most flowers, such as the tulip.  To my knowledge, no one eats tulips in their raw form except my cat.

If you’re already in the habit of giving tea to your loved ones, how about considering a teapot or a teacup?  There are many beautiful, artistic teacups and teapots, many of which even have flowers on them.  So you could think of it as a “two-for-one” deal.

In terms of specific types of tea, how about giving that special someone a rose tea?  Rose tea would seem rather traditional, as many people give red roses on Valentine’s Day.  Another option would be apple tea, as the apple was sometimes used as a symbol for love in Greek myths.

Speaking of myths, one of the less common ones about Valentine’s Day is about the day when St. Valentine, who was persecuted as a Christian, met the Roman Emperor Claudius II.  The emperor was impressed by Valentine and offered to spare his life if he converted to Roman paganism.  Valentine refused and attempted to convert the emperor to Christianity instead.  In turn, the emperor ordered his execution shortly thereafter, but not before Valentine performed a miracle by healing the blind daughter of his jailer.

There are a variety of much happier myths involving this romantic holiday.  I guess those are the ones they tell the second graders, because I don’t remember hearing anything about executing Christian saints in conjunction with St. Valentine’s Day while I was in elementary school.

In any case, St. Valentine’s Day is the perfect day for tea (as is every day), so why not try it as an alternate gift option. 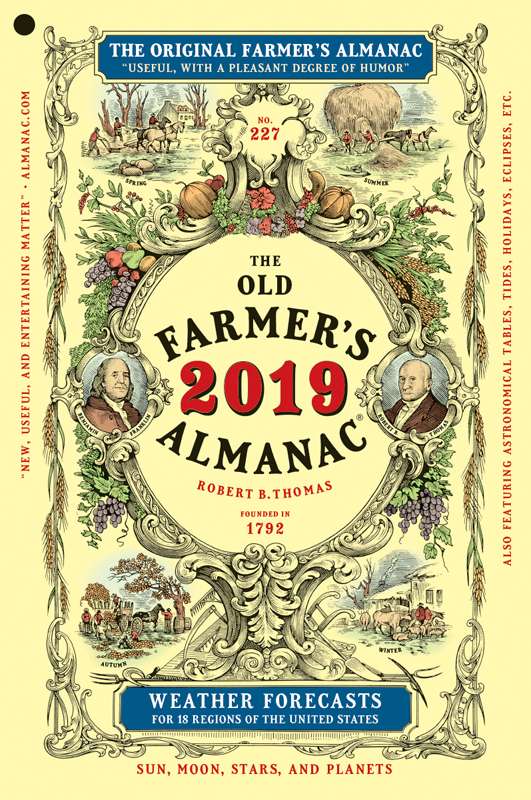 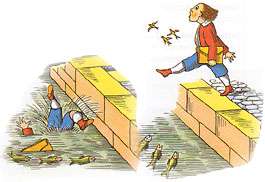 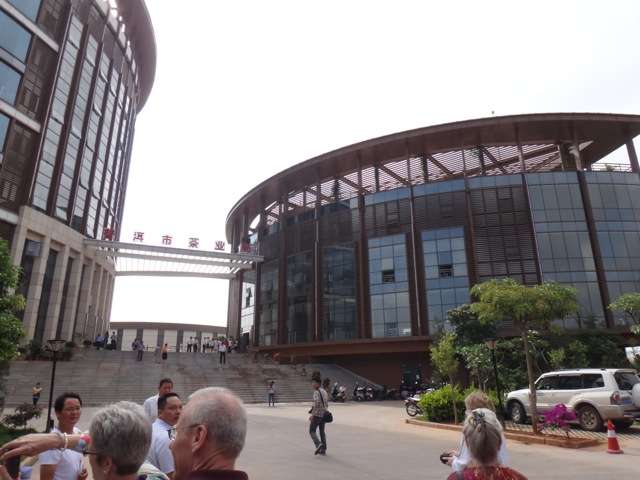