For 300 years, in European and other Western countries, black tea has claimed the majority of the market.  Recognizing this, in the 1870s, Japan began an aggressive campaign to develop black tea production capabilities.  Involving hundreds of people, from farmers to traders and even political officials, the Japanese government sponsored an envoy of tea representatives to visit other black tea-producing countries.  The lead figure was a tea planter named Mr. Motokichi Tada, who, from 1875-1877, visited India and China with the goal of acquiring the knowledge necessary for Japan to compete in the international black tea marketplace.  He gained insights into production methods and techniques, as well as manufacturing knowledge, bringing back seedlings, machines, and books from his travels.  Although black tea production was undertaken, unfortunately, the Japanese black teas were not fully able to compete with those from other producing countries, both in terms of quality and pricing.

In the 1920s, Japanese tea companies produced black teas in occupied Taiwan and packaged them in Japan for sale on the export market.  After World War II, with bans on importing overseas black teas, Japan again attempted to produce black teas for both the domestic and export markets.  New hybrid varietals were developed and at its peak in 1955, Japan produced around 8,525 tons of black tea.  However, import restrictions were gradually relaxed and in the 1970s, black tea production was essentially halted, farmers preferring to produce the green teas that they could reliably sell.  In 1975, Japan only produced three tons of black tea.

Over the past two decades, consumption of traditional green teas has been declining and demand for new types of teas and tea-based beverages has been on the rise.  From the specialty tea segment, fine black and oolong teas from China have developed a growing audience.  Naturally, tea farmers and suppliers don’t want to loose sales and have realized that they need to supplement their traditional product selections and add something new and exciting to entice younger tea drinkers.  One of the biggest competitors to leaf teas is the seemingly limitless variety of ready-to-drink products.  These come in glass or plastic bottles and are also served a cup at a time at the ubiquitous vending machines.  These and other reasons have triggered a renewed interest in producing black teas in Japan.

The conversion is taking place in many of the key tea-producing places, including Shizuoka, Okinawa, Kagoshima, Ohita, Saga, Kumamoto, Fukuoka, Kyoto, Nara, Mie, and others.  Interestingly, many Japanese tea plant varietals have been bred that offer lower tannin contents.  Varietals such as Yabukita, Sayamakaori, Saemidori, Asahi, and Goko are used to produce well-known teas such as Sen Cha, Ten Cha, and Gyokuro (especially prized for its umami flavor, triggered by shading the bushes for three weeks before plucking).  Some specialized hybrids have been developed using the assamica varietal, such as Benifuki and Benihomare, which are used especially for black tea.  These do have a bit more tannin.

Shin Cha, or “New Tea,” is made from the first flush of leaves in the Spring.  These leaves are prized and earn the highest prices.  Though there have been some black teas made using these tender young leaves, in general, leaves from the second flush season are used for making black tea.

Production volumes are estimated at 50-80 tons, but admittedly, the Japanese black teas, or wakocha, are still in the refinement stage of development.  The goal is to produce a more familiar flavor, but at the same time take advantage of the unique aspects of the Japanese leaves.  As producers perfect their craft, and as drinkers of fine teas have the chance to try and understand these teas, it is no doubt that at last, Japanese black teas will compete with those from the well-known sources.

Photo of black tea in tins by Tomoko Sasaki.  Others by Dan Robertson. 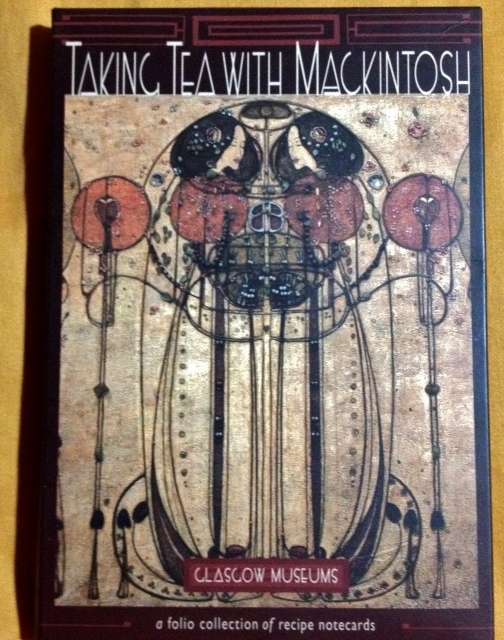 The twists and turns of taking tea

A sporting life fueled by tea