Memories of a tea maker 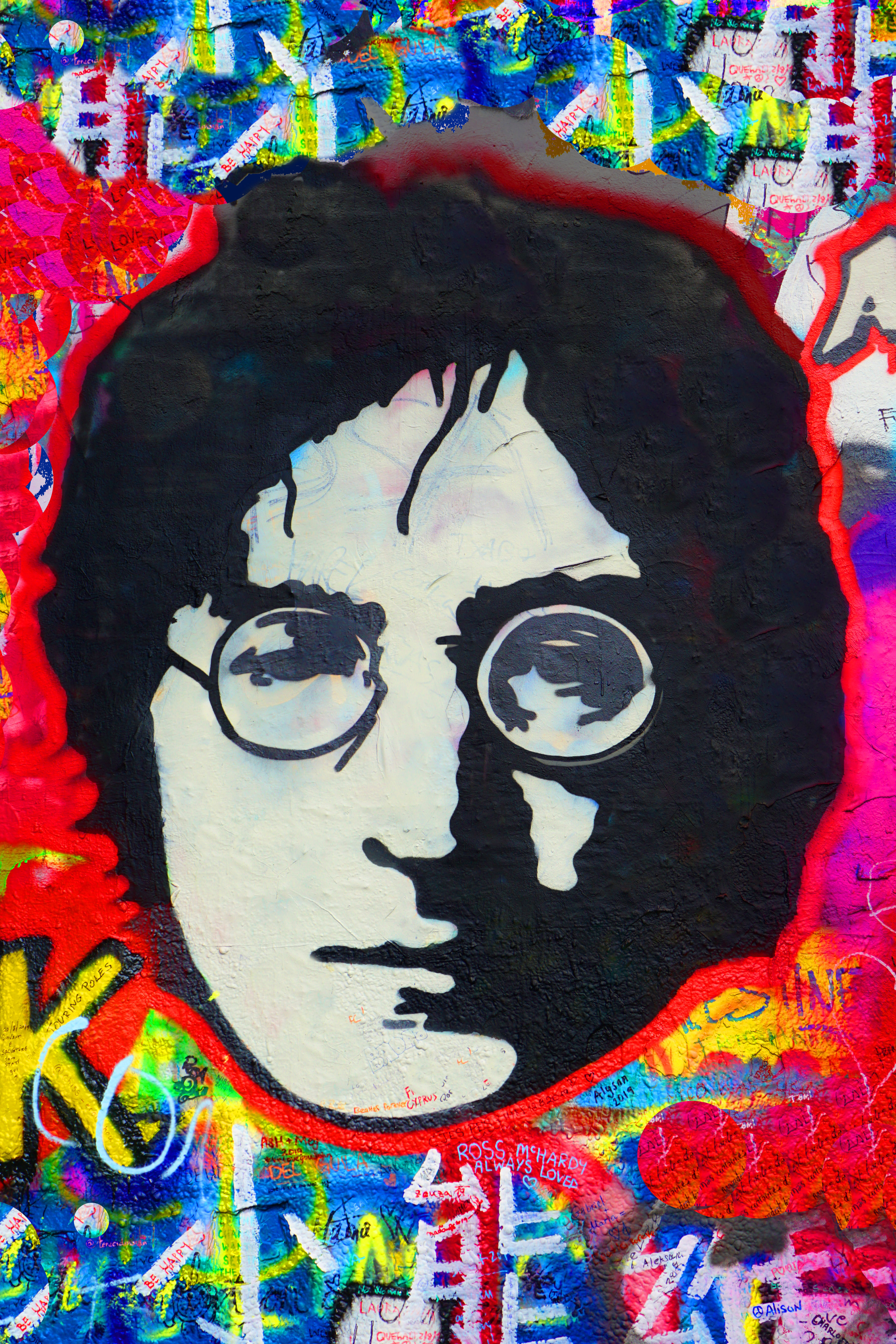 Tea has many meanings to many different people.  All you have to do is explore the past five years of posts on tching.com to begin to get a glimpse of the depth of significance that tea brings to our lives.  One of those individuals is Yoko Ono.

On December 8, 2010, I read a short, but poignant, Op-Ed piece in the New York Times, titled “The Tea Maker”, written by Yoko Ono about her strongest and most persistent memory of her husband, John Lennon, on the anniversary of his assassination.  As most of you know, John Lennon was a member of the inimitable rock band, The Beatles, who, after their break-up, went on to become one of the world’s most iconic and beloved rock stars.  As a result of his fame and wealth, he, along with Yoko Ono, obviously had the opportunity to expose themselves to myriad life adventures that the vast majority of us will never have.

Despite the wealth of wonderful and meaningful moments they must have shared over the years, Yoko recalls the same poignant memory every year.  They are in their kitchen in the Dakota in Manhattan, and Yoko is making tea for the two of them when John rebukes her for doing it the wrong way.  “Yoko, Yoko, you’re supposed to first put the tea bags in, and then the hot water.”  She then imparts that, as a result of being English, John had assumed the role of tea maker in their relationship.  Yoko further recounts that one night John informed her that he had been speaking with his Aunt Mimi earlier in the day and she had told him that you are supposed to put the hot water in first, and then the tea bag.  When Yoko asked, “So all this time, we were doing it wrong?”, John said, “Yeah,” and they both “cracked up.”

Tea has and continues to bring great passion and pleasure into the lives of millions of people every day.  How wonderful that Yoko Ono can take what some people might consider a very mundane activity and turn it into a source of great comfort on the anniversary of probably one of the saddest days of her life.  This, to me, is the power of tea.  A simple leaf, prepared in a simple manner, that has imbued so many lives with passion, joy, and laughter.

The most important gift we received from him was not words, but deeds. He believed in Truth, and had dared to speak up. We all knew that he upset certain powerful people with it. But that was John. He couldn’t have been any other way. If he were here now, I think he would still be shouting the truth. Without the truth, there would be no way to achieve world peace.

On this day, the day he was assassinated, what I remember is the night we both cracked up drinking tea.

Greetings from the managing editor