Tea in the air

For years, the thought of climbing on an airplane made me break out in a cold sweat.  Knowing that I was not alone in my discomfort with flying didn’t help.  Getting on planes for the short flight from Los Angeles to Tucson, where our son went to college, did.  It was definitely better than the alternative – the long, ugly drive on Interstate 10.  One thing that made those flights tolerable in the beginning and eventually even comfortable – besides the knowledge that I would soon be reunited with our son – was tea.  As soon as the flight attendants readied the beverage cart for its journey down the aisle, my thoughts would turn to a nice hot cup of tea.  On planes, however, tea is usually neither “nice” nor “hot” – it is more the idea of tea than the tea itself that I enjoy on a plane.  Just holding the little paper cup of steaming liquid transports me to a place of calm contentment.

It has been seven years now since I boarded my first flight to Tucson and began to overcome my fear of flying.  This year I have logged more miles in the air than ever before and I rarely give air travel a second thought.  I still drink tea during every flight – sometimes even the Lipton black tea that is usually the only option.  More often, though, I bring my own tea along and just ask for hot water.  Sadly, the water I get is frequently lukewarm and hardly mountain-stream fresh, but once the infusion begins, I forget all that and happily await my cup of tea.

I am heartened by announcements this year by two tea companies whose CEOs are T Ching contributors.  In April, Naja Hayward of Naja Tea announced a deal with British Airways to serve Naja organic loose-leaf teas at John F. Kennedy Airport to British Airways VIP passengers in their pre-flight lounge.  Then, last week, John-Paul Lee of Tavalon Tea tweeted about a similar deal with Korean Air to make Tavalon teas available in the Korean Air Sky Lounge at JFK Airport.  This is exciting news for air travelers who are also tea lovers!  Now if we could just get high-quality teas such as these onboard flights, along with the proper equipment and tasty water. 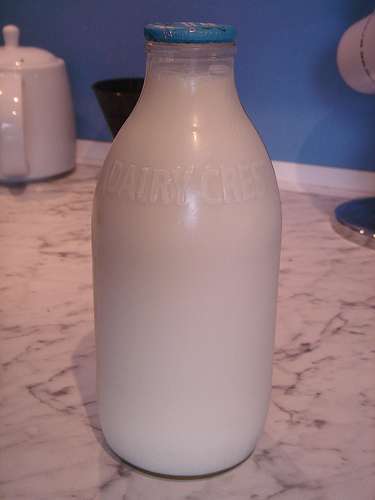 Got milk? An interview with tea sommelier Christopher Coccagna 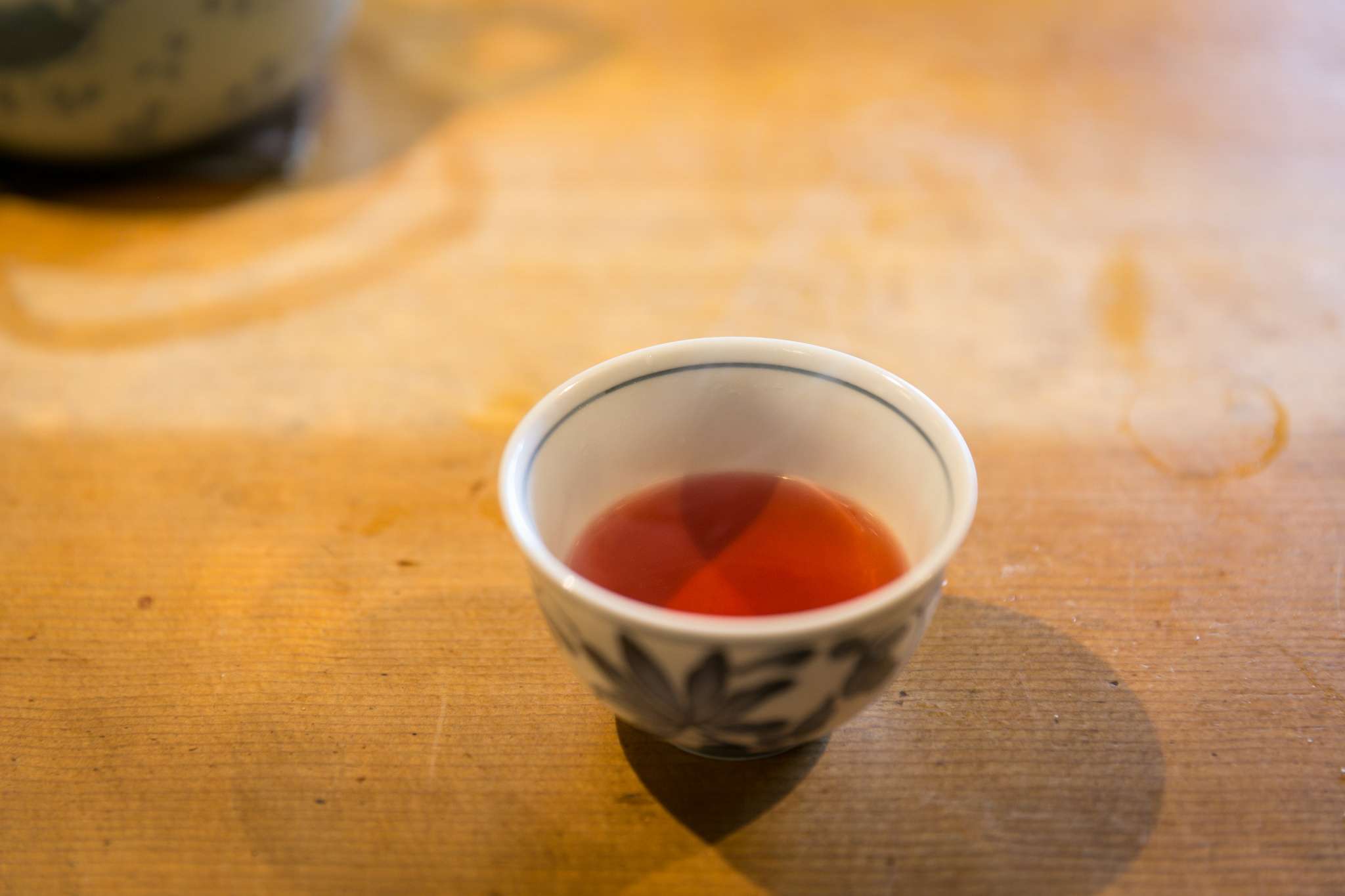