The cost of tea – free and expensive

Tea is definitely becoming one of my favorite drinks.  Now that we have an official “tea cupboard,” there is no shortage in the house.  But it took a while to stock up that much, and a big factor in the process was price.  No doubt there are high-quality teas and sub-par teas, and you can bet that the better tea will generally be more expensive.  So how much is too much money to spend on a few tea leaves?  And what do the prices look like these days?

On the one hand…
Last weekend, my mom, my sister, and I went to a restaurant, The Panda Inn, a nice sit-down place serving Chinese food.  After taking our order, the waiter brought us a pot of tea and three cups.  Initially, we thought that the tea had been misdelivered and belonged at another table.  But it turns out that The Panda Inn provides free tea before your meal.  Free tea.  That was the first time I had seen that.

I’m not exactly sure what type of tea it was, since I had never tasted it before, and I somewhat inconveniently forgot to ask, but it was certainly interesting and I enjoyed it.  Wouldn’t it be nice if all restaurants provided well-brewed, free tea before your meal?  Not very practical on the restaurant’s part, but an appealing thought nonetheless.

On the other hand…
I think that some teas and tea-related items are far too expensive to be worth it.  Then again, if tea is really your passion, maybe it falls in the same category as taking an expensive trip to Australia every winter.  Here are some examples: 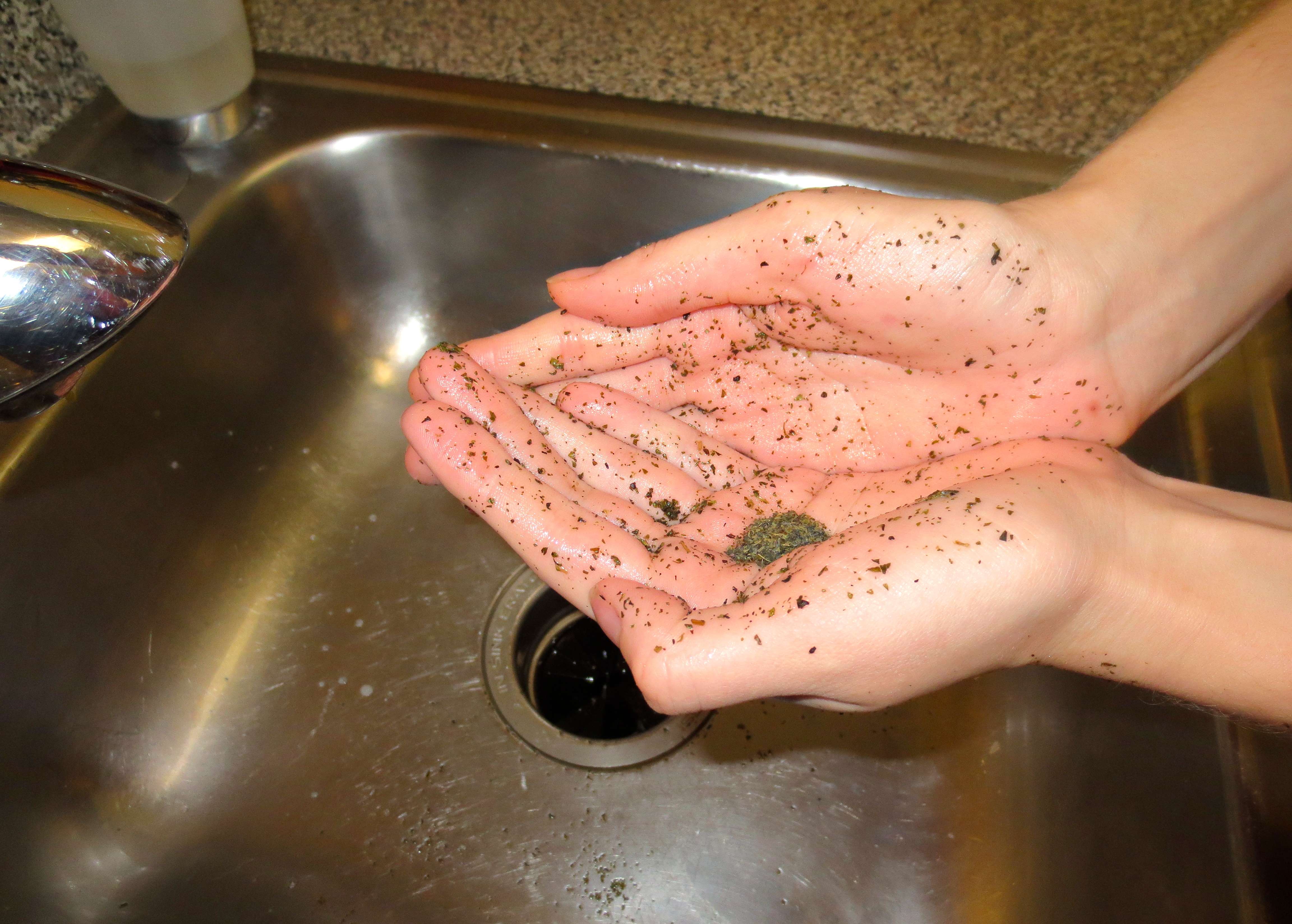 Naming teas: All in a day’s work 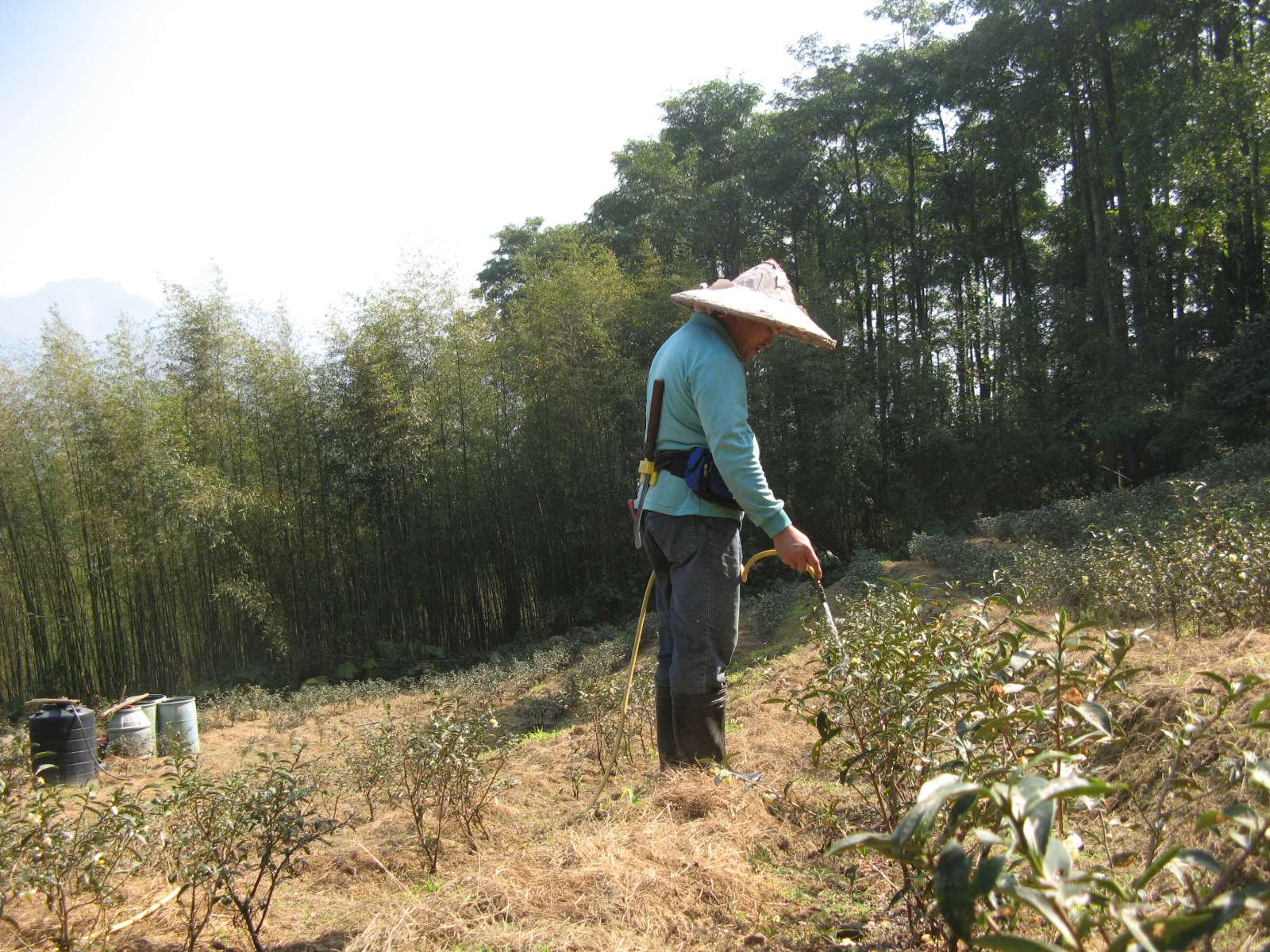 the journey to your cup 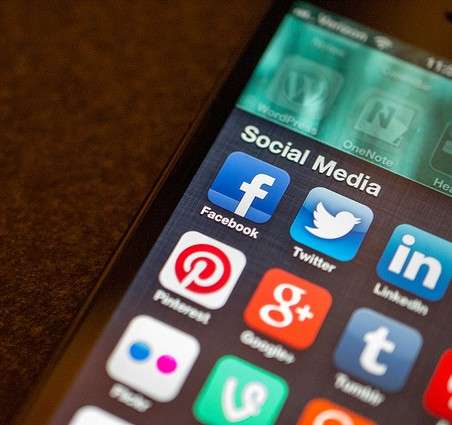 A Message from Our Social Media Editor