“There is no trouble so great or grave that cannot be much diminished by a nice cup of tea.”
–  Bernard-Paul Heroux 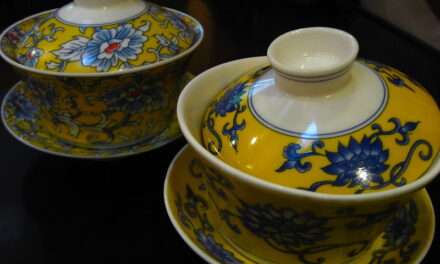 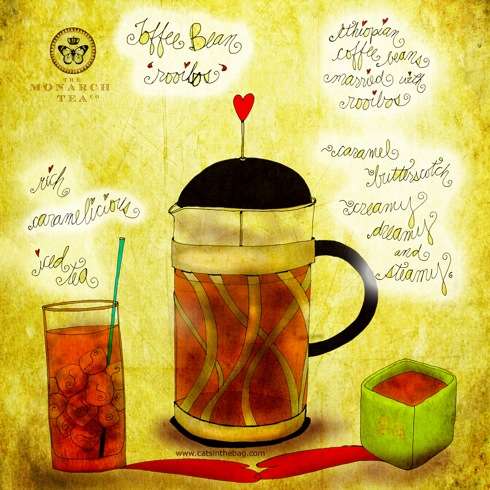 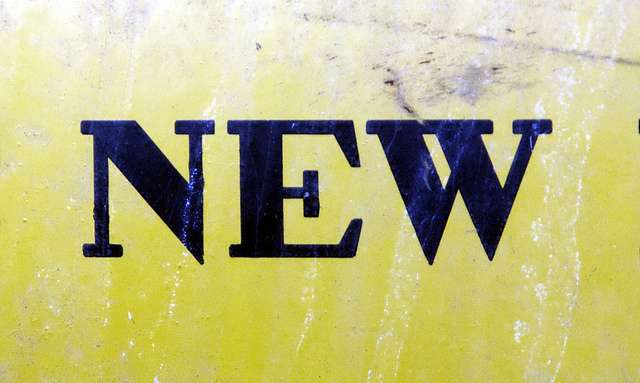