Love at first sip … or my affair with Puerh

I was recently reminded of the start of my affinity for my favorite tea when we had the opportunity to visit with David Lee Hoffman and his lovely wife, Bea.  David, who is the subject of the Les Blanc film, All In This Tea, had Bea serve me (and, I’m sure, hundreds of other Americans over the years) my very first sip of Puerh

at the Rocky Mountain Tea Festival here in Boulder seven years ago.  It was love at first sip!  To me, this was the most luxurious hot beverage I’d ever tasted – something akin to crawling under an exotic and comfortable blanket – earthy, bold, robust, and smoother than any other tea.  But most of the other seminar participants, including my then-teenage daughters, were not in agreement.  One of my daughters spat it out and said, “I could find everything you need to make this tea right in my own backyard compost pile.”  It was surprising to me that not everyone was falling for these infusions made from tea cakes with names like “Camel’s Breath.”

All Puerh tea (whether the semi-green or dark-green fermented type) is made with sun-dried broad green tea leaves from the Southern Chinese Province of Yunnan, where the tea-growing season can last as long as eight or nine months each year.  The Puerh “family” of teas includes semi-green teas and dark-green pile fermented teas, which can also be aged for many years.  It is often presented as a black tea, perhaps because of its dark red liquor, but it is not.  Puerh is higher in caffeine than black tea, yielding about 60 mg per 8-ounce serving.  It’s a unique tea type.  In both its ripened and aged forms, it has undergone secondary oxidization caused by organisms that continue to develop in the tea, giving it strong antibacterial qualities (think “blue cheese”).

Puerh tea comes in many different forms – from loose smaller-leaf tea, to incredibly large-leaf tea, to tea cakes or bricks.  The mini-bricks are called tuochas.  The rarest Puerh teas are made with tea leaves that are hand-harvested from wild and semi-wild antique tea trees (100 years and older).  The resulting aged tea is mellow and has a sweet taste and heavy mouth-coat.  Puerh teas are now often classified by their year and

region of production, much like wine vintages.  They gain value with aging, and have been touted in the press as an “investment tea.”  On an early tea-buying trip to China, I saw Japanese businessmen picking up Puerh tea cakes from their personal tea lockers at a high-end purveyor’s shop.

According to traditional Chinese medicine, Puerh tea has a body-warming and potent digestive property.  Puerh is often consumed as a tea that dispels or cleanses the body of fat and toxins from meat and oily foods.  Many in Asia, where it is consumed as a “detox tea,” feel that Puerh is the best cure for a hangover.  In France, Puerh is widely popular and consumed by many women as a “beauty and dieting tea.”  Compared to other teas, Puerh has an almost cult-like following among tea lovers and is regarded as a sacred relic of ancient tea cultures and traditions.

Only in recent years has good-quality Puerh made its way into U.S. teahouses and retail shops.  I personally choose the Puerhs we offer from The Tea Spot – both the organic loose-leaf as well as the organic tuochas, which are my travel teas of choice.  Our best-selling signature tea, Bolder Breakfast, which you may have already guessed has a good helping of Puerh as well as bold black teas and dark chocolate, has a very dedicated following.

By the way, the daughter who spat out her first sip of Puerh into Boulder Creek at David Hoffman’s seminar at the Dushanbe Tea House in 2003 now can’t go a day without her Bolder Breakfast.  So if you haven’t yet, next time you’re in an adventurous mood, give Puerh a try.  Even if you don’t fall for it at first sip, it just might develop into a healthy habit over time. 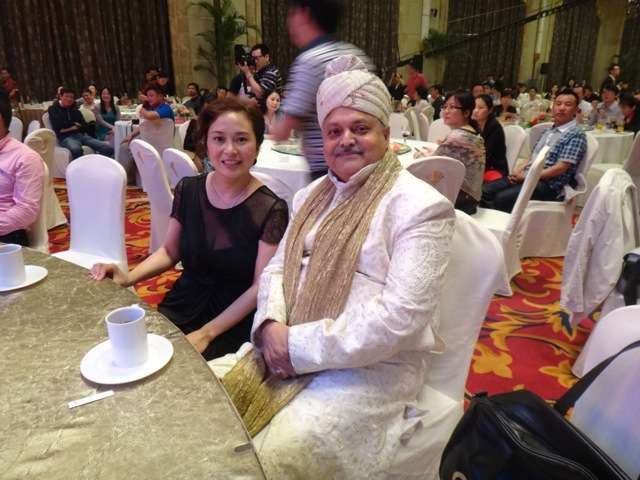 Ten thousand miles without a cloud

Oh, the strange things we do for tea 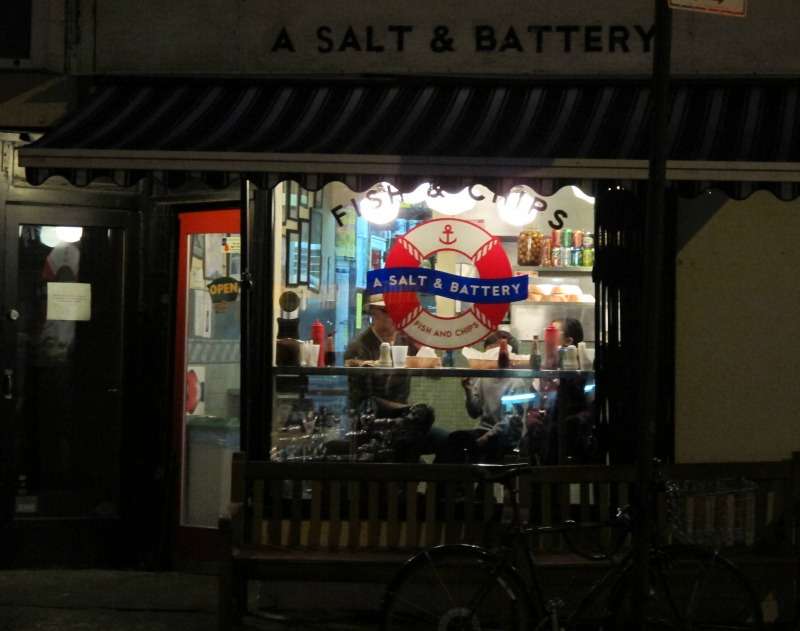