One of my favorite pastimes is to try different types of tea.  Recently, I discovered a set of tea bags in winter flavors.  The boxes advertised four types – Ginger Snappish, Pumpkin Spice, Eggnogg’n, and Apple Cider.

Unfortunately, the Apple Cider tea was nowhere to be found.  Apparently, there wasn’t any in stock, which was rather annoying, since I figured it would probably taste good, maybe even as good as my favorite tea, Apple Cinnamon.  But I decided that the other tastes would make up for it.

I must confess, though, that I actually only tried two of the four types of tea.  Eggnog tea?  The very idea of it totally grossed me out.  Sure, some people might think it was good.  But in my opinion, eggnog and tea should not mix.  If you want to drink eggnog, drink eggnog.  If you want to drink tea, drink tea.  Some beverages can mix, like tea and apple cider.  But eggnog, for me, was crossing the line.  I passed on the eggnog tea.

However, I did actually taste the other two types.  The Pumpkin Spice was very good, though a little bit spicier than I wanted.  If the flavor had been a little more subtle, I probably would have enjoyed it more.  But it tasted fairly good, and I would drink it again, although it isn’t at the top of my list of teas.

I immediately retracted my wish for a more subtle tasting tea when I tried the Ginger Snappish.  It wasn’t “snappish” at all.  In fact, although the packaging instructed to brew for 3 to 5 minutes, it was still tasteless, and when I had left the bag steeping for ten minutes, I still had a cup full of slightly flavored water.  What I could taste of the tea was fine, but I couldn’t judge it particularly well because I had a cup of the world’s weakest tea.

All in all, I discovered that although some people might enjoy seasonal teas, I plan to stick to the more traditional peppermint and English Breakfast.

Rachel Linton is a seventh grader who enjoys school, math, and being on the Mock Trial Team. Her other hobbies include reading (especially fantasy books and Shakespeare), Girl Scouts, and singing along with her CDs. She also plays the piano. Rachel loves cats, both her own Abyssinian and those she works with at the local animal shelter. She also loves tea (not quite as much as cats), especially the Cinnamon Apple variety. Rachel currently resides in Southern California with her parents, twin sister, and cat Juliet. 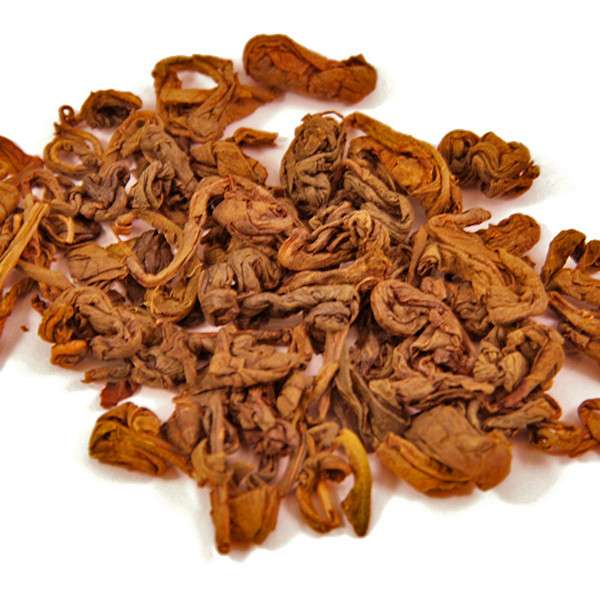 In search of Darjeeling