I read a news article recently about several 12-year-old boys who became violently ill after consuming an energy drink called Zipfizz containing tea that a friend shared with them at school.  The mother of one boy reported that “he was profusely throwing up and everything that was in his stomach came up that day”.  The reporter also interviewed the principal, who stated that “at least five others got sick, at least three of them were taken to emergency.”  The reporter contacted the president of Zipfizz about this incident and he told the reporter that “the green tea and the caffeine levels from the green tea probably caused their problems”.

This is pretty disturbing to read about as a parent and many will probably become very wary about the effects of green tea in general as a result of this article.  I would think that if the president of the company that makes this product was implicating a specific ingredient in his own product, he must know what he’s talking about and it must be true.  However, let’s step back for a moment from this typical alarmist media hype and take a careful look at the information available.

First, if you examine the full list of ingredients in this product, you can see that it is full of vitamins,

minerals, amino acids, some relatively benign herbs, and green tea extract, as the article stated.  So far, you might deduce that, in fact, the green tea extract could be the culprit.  But wait a minute…what’s that I see in the ingredients list before the green tea extract (ingredients are listed in order of highest to lowest percentage of content)?  Why it’s guarana seed extract!  Now isn’t that interesting.  Guarana seeds contain more caffeine (actually a substance called guaranine that is, for all intents and purposes, identical to caffeine) than coffee beans.  Given that guarana seed extract is listed before green tea extract in the ingredients list, indicating a greater quantity than tea, and given that guarana seed contains double the amount of caffeine per seed than coffee beans, wouldn’t you at least suspect that guarana plays some role in the amount of caffeine contained in Zipfizz?  And yet, there was no mention made of guarana…just green tea as the likely culprit for the dire health consequences in these poor unsuspecting boys.  But wait, there’s more…

I started thinking “OK, there’s definitely caffeine in this stuff”, but whether it’s from green tea or guarana or some combination thereof ultimately doesn’t matter.  I also checked and discovered that there’s only 100 mg of caffeine per tube of this stuff and that’s less than a cup of coffee.  Hmm…it just didn’t make sense to me that 100 mg of caffeine would cause such a violent GI reaction, even in 12-year-olds.  Something else must be going on here.  I went back and re-read the article more carefully and found something quite interesting.  Here’s an excerpt from the article that might offer a clue that something else entirely different may have happened to these pre-adolescents:

Austin says a classmate offered him and several others the powder Thursday at Martha Lake Elementary. “I licked my finger and took some and put it on my tongue and it started fizzing and 15 minutes later my stomach started hurting really bad,” he said.  By nightfall he was in the emergency room.

And one more bit of information from the president of Zipfizz:

Zipfizz President and CEO Riley Livingston said the package clearly says it should be mixed with water and that it’s not intended for children.

I don’t know about you, but it certainly sounds to me as if these boys were just swallowing the powder straight.  Think about that for a minute: A powder that volcanically fizzes on contact with moisture.  What do you imagine would happen if an effervescent agent was released in your GI tract and stomach.  I would think anybody’s stomach would erupt under those circumstances.  Now, I don’t have any definitive proof, but it certainly seems a more likely scenario than “the green tea and the caffeine levels from the green tea probably caused their problems”.  What do you think?

This, once again, makes it clear how easy it is for the media to disseminate misinformation.  Even if I’m wrong in my conjecture, how can the president of this company make a definitive statement, as he did about tea, when there is clearly another significant source of caffeine in his product.  And yet, no one will question this and most will just take it at face value.  We must all be tuned in to this kind of occurrence and be ready to actively dispel myths and misinformation about tea.  Go forth and clarify.

A proper cup of tea 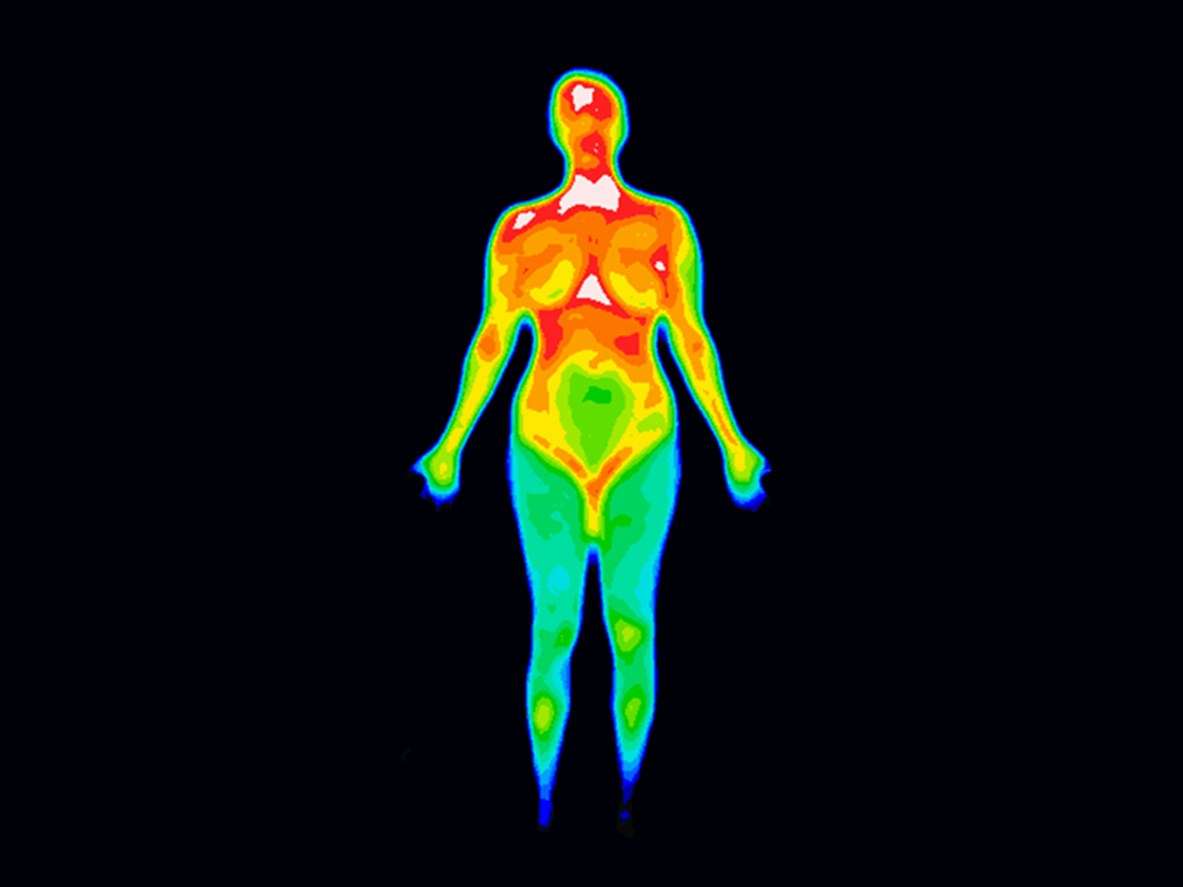