My journey in tea continues…

When I was asked to move to Toronto and join Teaopia a little less then two years ago, it gave me great pause for thought.  I hemmed and hawed and after several months of this and much discussion with the owner, my belongings and I left BC (British Columbia), and shared a U-Haul across several time zones to Canada’s largest city.

So, here I am now, finishing my tenure at Teaopia and contemplating my next step in tea – my passion and chosen vocation.

It was a whirlwind ride here in TO.  Eight store openings in 16 months.  It’s hard to believe we pulled it off, but the stores are open, staffed, and running well. My immediate co-worker, Frank, became a good friend and trusted comrade.  Teaopia is thriving and on a solid track for consistent growth.  I am elated and happy that I was a part of it.

Ultimately though, my spirit lies in the west.  It calls me all the time and near the end, it has been like a slow creep – poking its head up everywhere, reminding me to go west again, to go back to where it all started for me in tea.

In the meantime, though, there is so much to see.  So many new openings, so many new tea concepts have sprung up and are springing up.  Creativity in this sector is infectious right now – and so it should be.  We have to think outside the box, challenge the status quo, and present tea to the masses in all its forms – wild, hip, trendy, stoic, traditional, healthful, relaxing, contemplative, and tasty.  The world is catching on to tea and as retailers we have to be ready to offer up the best concoctions we can.

Now look across the street.  See those long lineups at Starbucks in the morning?  How many times have you wished you had just 10% of that business?  But why just 10%?  Why not 50%?  Is it achievable, people?  Can we do it?  I believe we can, and the way it is achievable is by recreating what it was that brought those salivating regulars across the street in the first place – the beverage.

So as I tour around the next month or so on my move back west, I am hoping to visit as many tea bars as I can.  I want to taste your best.  I want you to pull out all the stops and go create something fabulous.  This is my challenge to you.

It is the peak of the iced tea season – nothing can fail now!  Call me if you need some help. 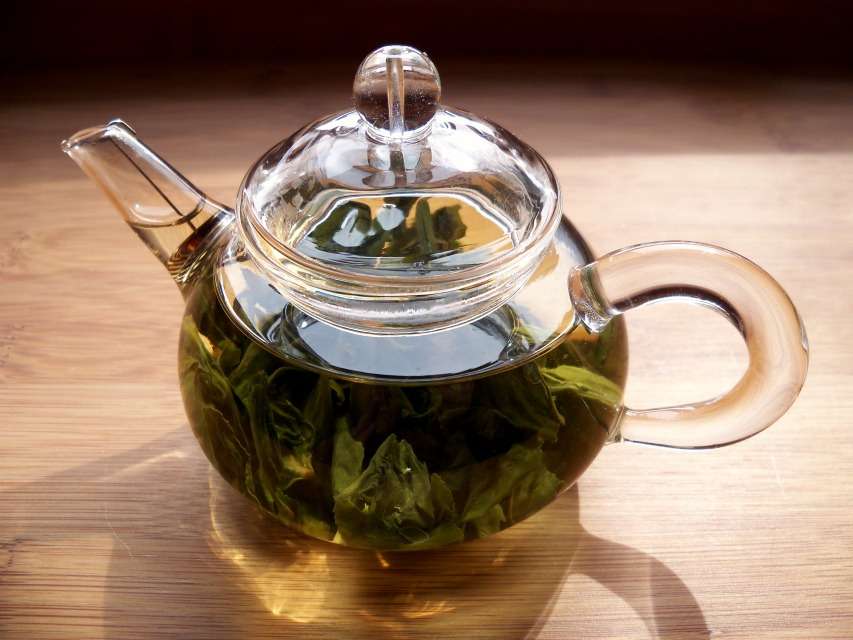 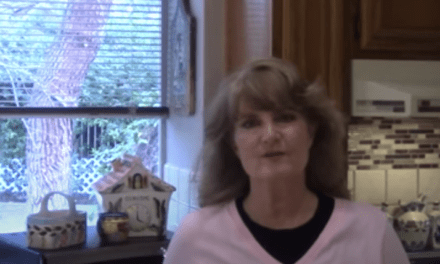 How to Buy Loose Tea & Not Get ‘Burned’! 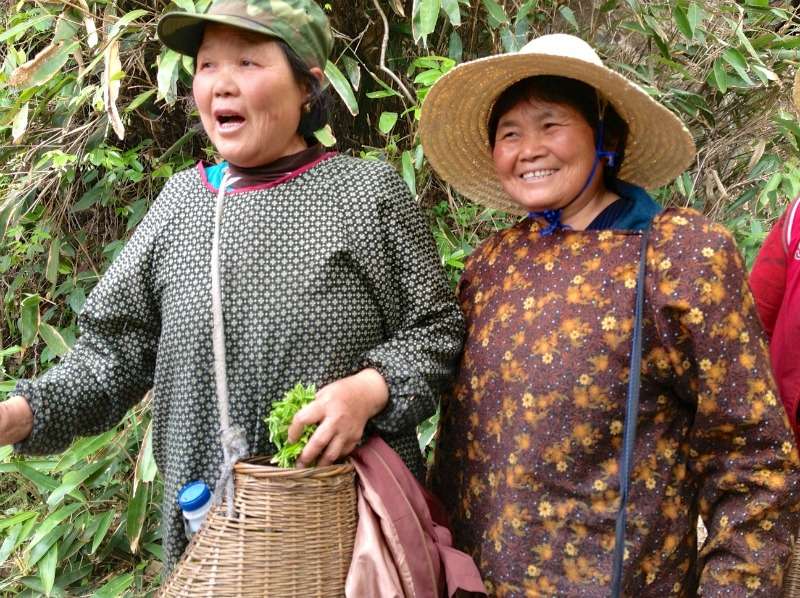 Tea pesticides and the sustainable future