Fifth in a series on the teas of Sri Lanka. Previous in series: Uva 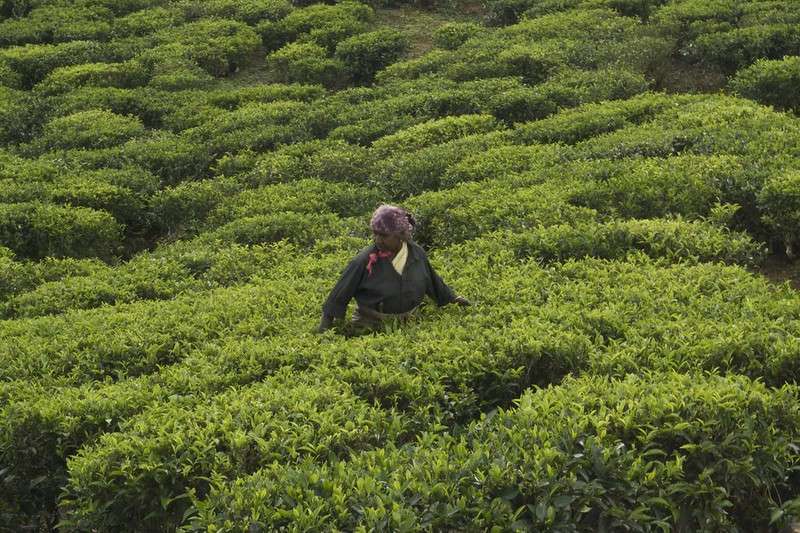 These other important tea districts are affected by the Northeast Monsoon and produce their best from July to September during the Eastern Quality Season.  Sir Thomas Lipton purchased his first tea estates in the Haputalle area, acquiring others elsewhere only afterwards.  His role in the success of Ceylon tea was exaggerated by himself and those paid to produce his advertising, but it must be allowed he created a world market for “Ceylon Orange Pekoe” which persists today.

Sri Lanka stands as a last bastion, alongside Darjeeling and China, of the Orthodox manufacture of black tea.  Less than 10 percent of her production is CTC, which is vastly simpler to make and relieves the tea maker of the problem of rain teas.  CTC machines make tea from any leaf at any time of the year, but the difference in price between the best and the worst CTC Assam is less than US$1, which approximates the difference in quality also.  Assam gardens get an average of US$3 per pound for their CTC, whereas exercising the tea maker’s traditional ways and skills sometimes brings upwards of US$100 per pound for peak season Ceylon teas from the best gardens.  But Orthodox teas are not suitable for tea bags and customers for them, whether at their best or at their average level of excellence, are dwindling.  This problem, on top of the extreme political and economic difficulties afflicting Sri Lanka in recent years, makes one fearful for the future of her fine Orthodox teas, considered by many among the best in the world.

Photo “tea picker” is copyright under Creative Commons Attribution 2.0 Generic License to the photographer Claire Rowland and is being posted unaltered (source) 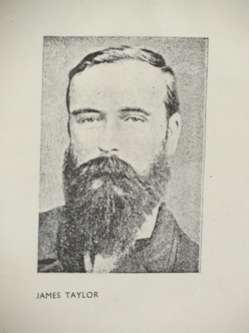