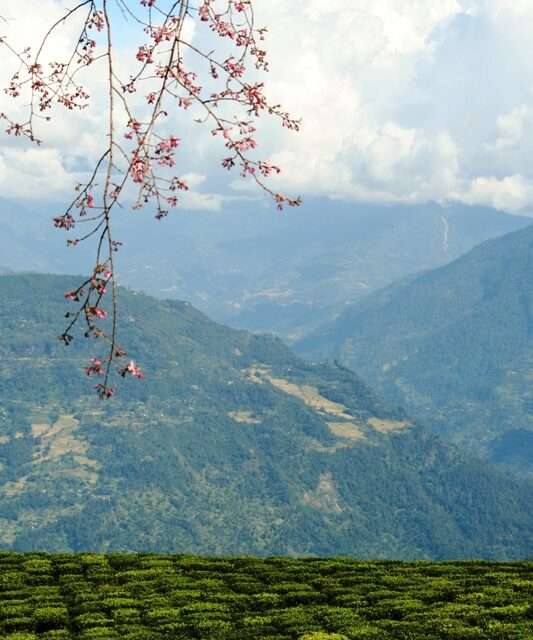 Eighth in a series on the teas of India. Previous in series: Nilgiri 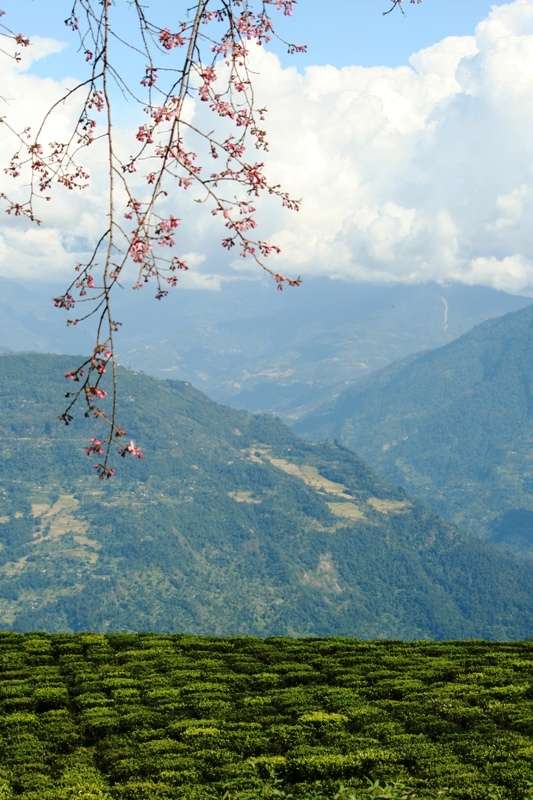 A stone’s throw from Darjeeling in any direction are to be found tea-producing districts whose names are all but unknown despite – or perhaps because of – this proximity.  To the north lies the principality of Sikkim which India annexed not long since and which contains but a single tea garden – Temi.  Pioneered by a redoubtable English tea man left over from the Raj, Tommy Young, Temi estate produces tea that is wonderfully Darjeeling-like, but less fussy somehow.  Not a name to forget.  Across the next border in this direction lies Nepal, which boasts the Autu Valley and Fikkel-Ilam estates.  Their generic product is usually sold as Golden Nepal, not great tea but certainly not bad.  All these, and the legendary Yeti-plucked tea of the closed kingdom of Bhutan, known but by hearsay, may properly be grouped with Darjeeling.

Dooars is a small district that lies between Darjeeling on its west and Assam to its east, which makes Dooars subject to the same monsoon-controlled seasons.  These are low-grown teas, like Assam, but less powerful or pungent than Assam.  Dooars leaf is sometimes trucked up the mountain to be manufactured and sold as “Darjeeling,” one is told.  Otherwise, it is sold as First Flush, Second Flush and Autumnals, but is chiefly used in blends.  Autumnal Dooars is supposed to be the best, and Good Hope is the most famous estate.

Terai is another small district, comprising barely over a dozen estates in all.  It is located at the foot of the mountains due south of Darjeeling and just across the Teesta River from Dooars to the east.  The gardens contain mostly China plants which give a light, sweet tea.  In Germany, First Flush Terai from Kamala or Ord estates can command higher prices than a good many Darjeelings.  Namring owns a Terai estate of some repute called Paragoomiah.  Does this bear investigation?

Kangra and Mandi are upland, not to say mountainous, regions north of the Ganges plain where green tea is produced from China bush.  Travancore tea is grown in the extreme south in the High Ranges of Kerala.  Highgrown, the largest tea estate in all south India, is located here, but the Travancore teas – all CTC – are not sold outside India.

Photo “Tea Garden @ Temi” is copyright under Creative Commons Attribution 2.0 Generic License to the photographer “NINXIVI” and is being posted unaltered (source) 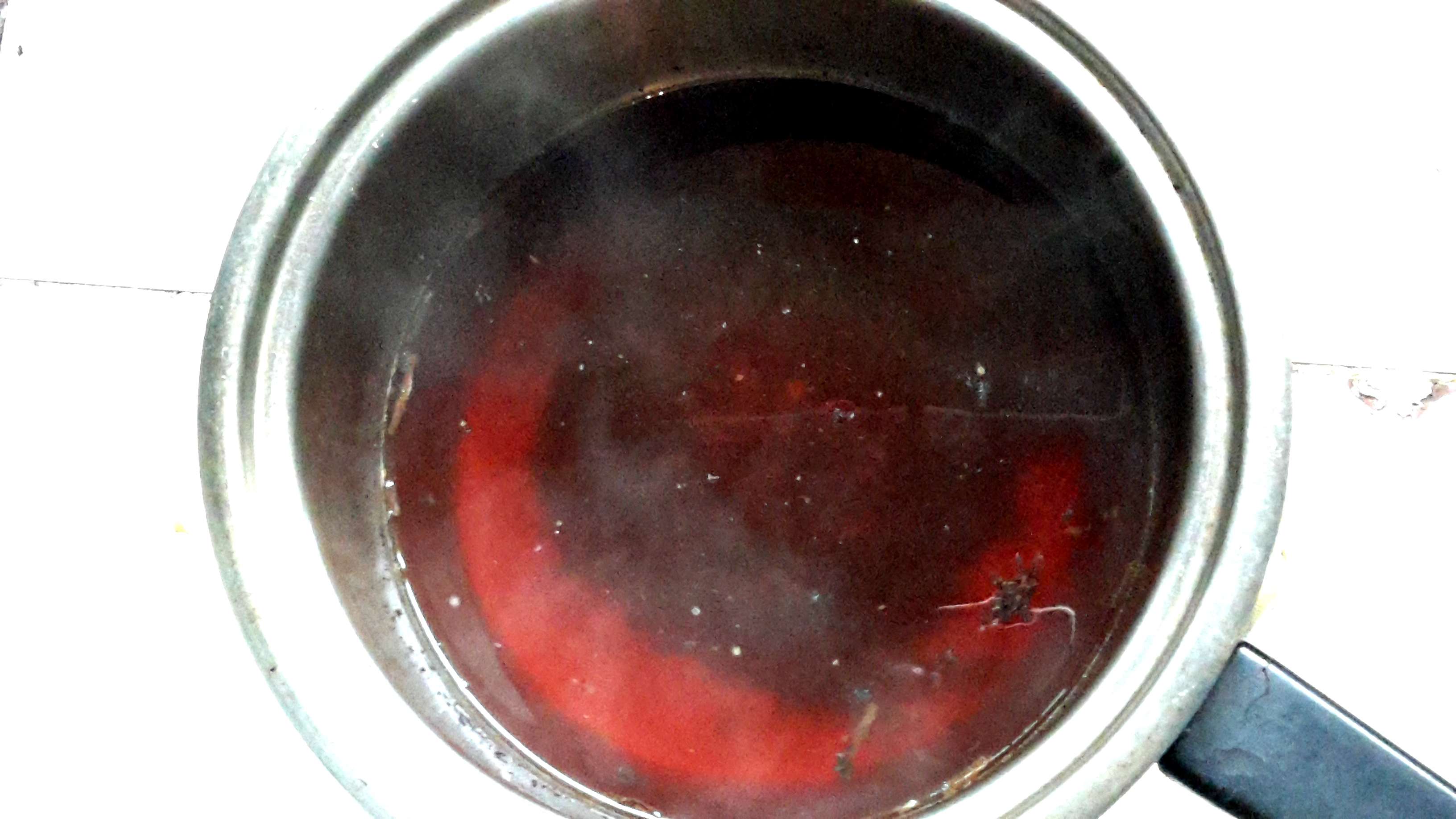 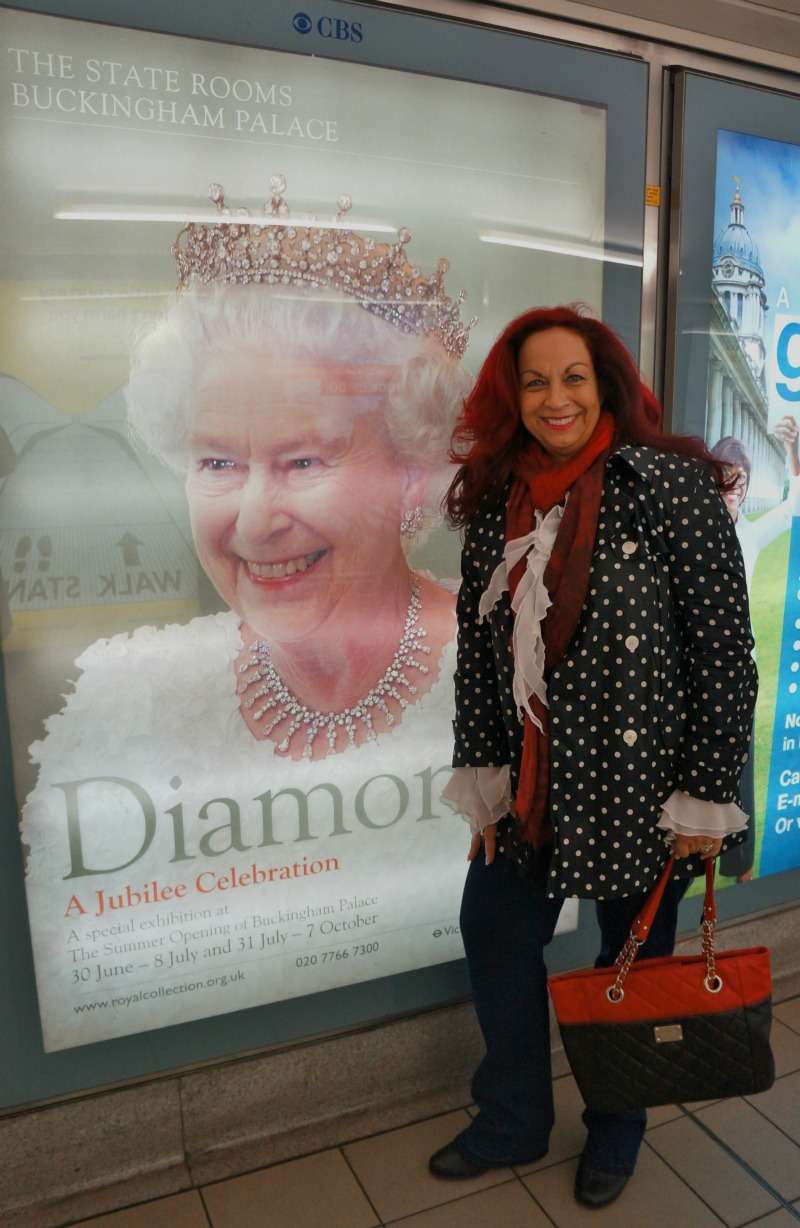