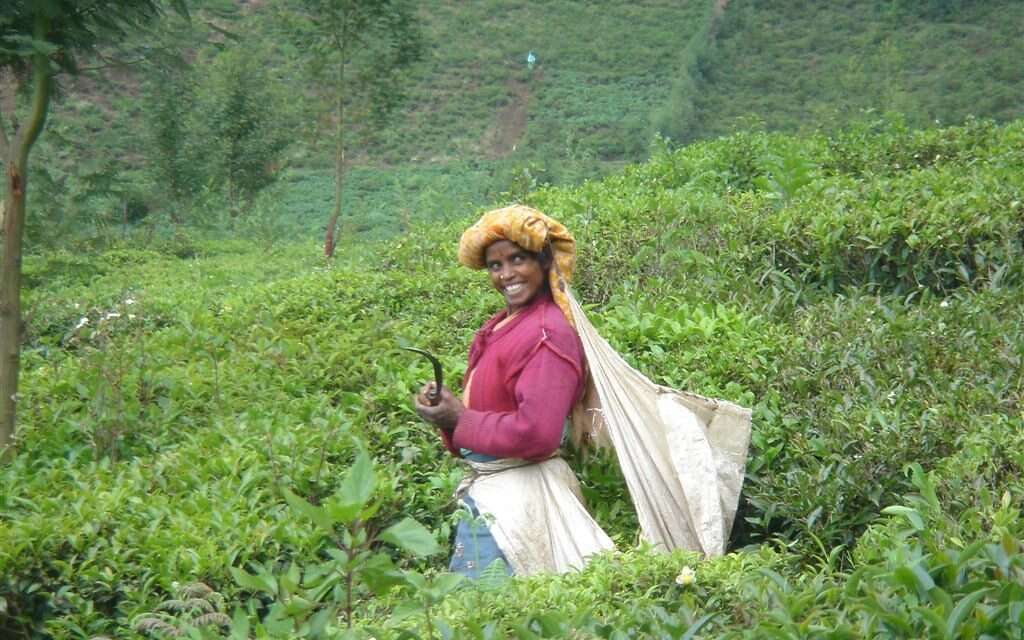 First in a series on the teas of India. 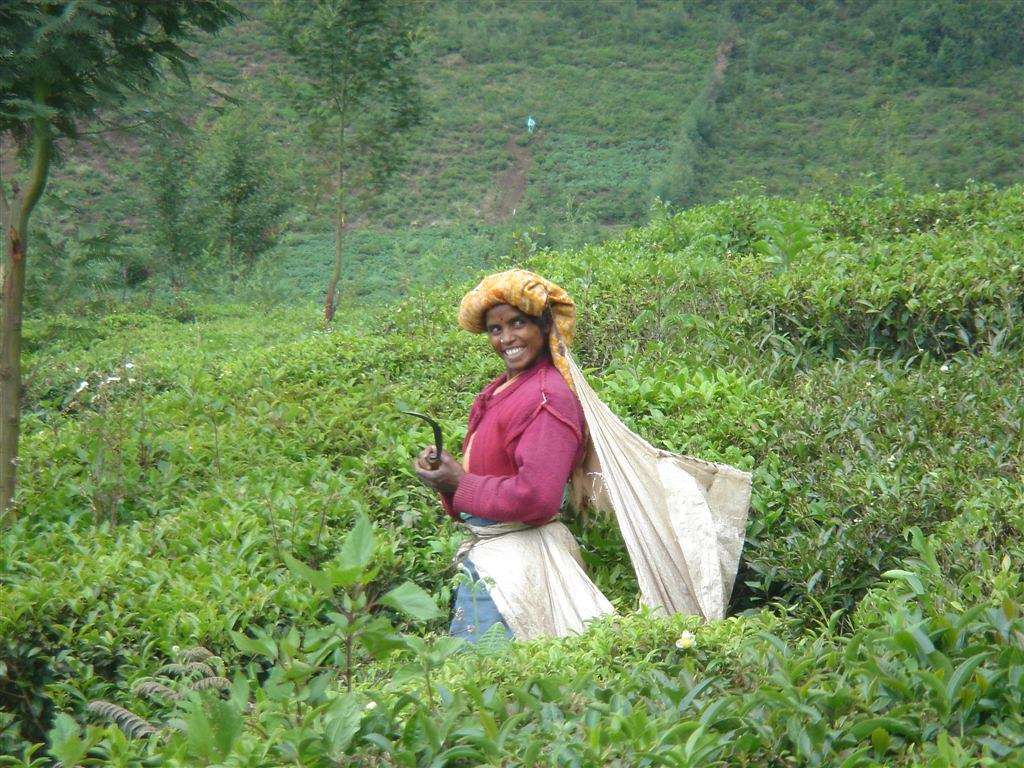 India is the world’s largest producer and consumer of tea today, barely a century and a half after its first crop, with over a million acres under cultivation and over two million people employed in the industry.  Whereas tea was always grown by China’s peasant farmers in small patches along with other crops, in India tea has always been a agribusiness based on the plantation model.  Combined, these plantations produce almost eight hundred million kilograms of black tea a year, perhaps 10 percent of which is still made by the old-fashioned Orthodox method.  For reasons of economics, India’s tea is increasingly made by CTC machinery.  CTC requires less labor to produce, is ideal for tea bags and yields more cups to the pound.  CTC tea is granulated rather than whole or broken leaf and the best of it is admittedly nothing to sniff at.  On the other hand, CTC equal to the finest Assam or Nilgiri teas of Orthodox manufacture does not exist.  (Darjeeling produces no CTC tea at all.)  A little fair-quality green tea is also produced here and there in India, notably around Dehra Dun in the Kangra district, where China plants survive, and on certain Darjeeling and Nilgiri estates.

Read next: Teas of India – A Word on Those Initials in Tea Names

Photo “Tea picker, India” is copyright under Creative Commons Attribution 2.0 Generic License to the photographer “luist & his inner pig” and is being posted unaltered (source)

A Guide to Choosing Tea

Zen and the art of brewing tea and baking