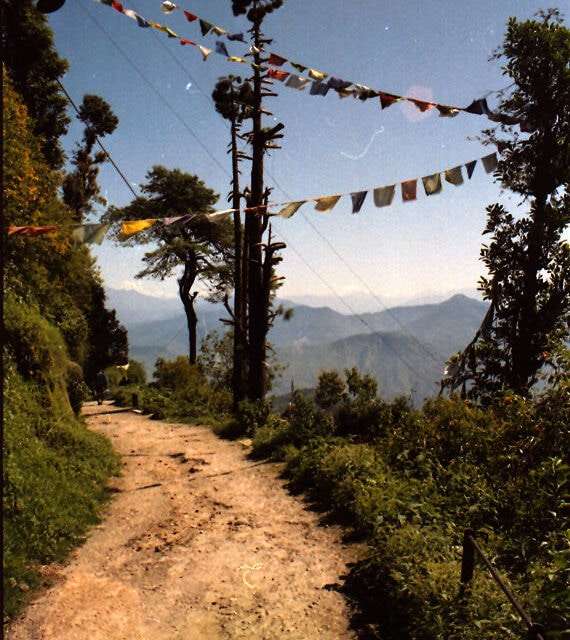 Fifth in a series on the teas of India. Previous in series: Darjeeling Teas 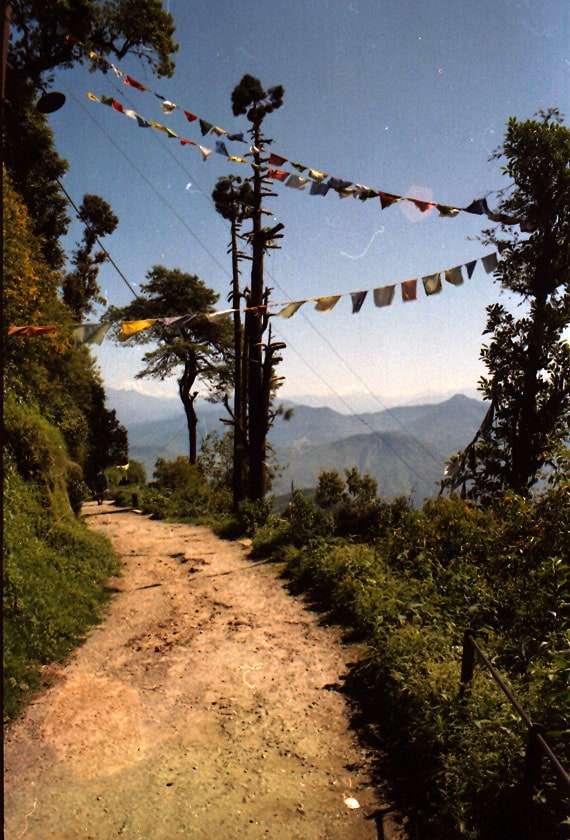 All Darjeeling is processed by the traditional Orthodox method of black tea manufacture, but today’s teas are made in a different style from previous ones.  As Prohibition destroyed the U.S. wine industry, World War II – and Indian independence soon after – unsettled Darjeeling’s traditional ways.  The style of teas produced there since the 1950s is widely attributed to the inspiration of German tea man Bernd Wulf.  Today, individual Darjeeling teas are often as recognizably unique as human personalities.  The different batches of fresh leaf brought to a factory require intricate variations in processing to realize their full potential.  Each day’s batch is plucked from a different section of the garden and is processed and packed as a separate “invoice.”  In less than twenty-four hours this batch of green leaf has been transformed into an invoice of “made tea” in chests, usually five to ten, which are then sold together as a single lot at auction.  For tea professionals and connoisseurs, each invoice produced in the spring and summer has a separate and memorable personality.  In response to growing appreciation, more and more retails shops and catalogs identify teas from Darjeeling for these discriminating consumers by garden name, flush, and even specific invoice number: Pussimbing First Flush DJ6, for example.

The character and quality of Darjeeling tea varies dramatically over the course of each year.  Foliage functions as the skin of a plant.  The texture and flavor of the tea leaf change continuously with the climate and season, even in the same sections in each plantation.  In fact, these alter not just with the seasons but also week to week, day to day, and morning to evening, depending on the type of bush, the wind, humidity, sun and other factors already mentioned. 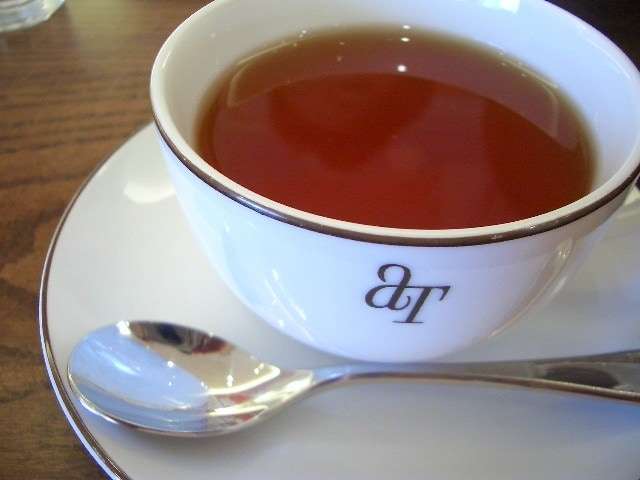 After a period of dormancy in winter months, Darjeeling’s tea plants wake up in early March and begin putting forth the first new growth or “flush” of the year, delicate slender shoots with a glazed grey-green appearance.  First Flush season often lasts into early May, though unseasonal rains sometimes render the whole crop a disaster.  This crop’s unique quality results from the leaf growing in intense sunshine but in the cold crystalline Himalayan air of early spring.  These growing conditions make First Flush Darjeeling a puckery young tea, almost as light as any green but, unlike greens, flamboyantly aromatic.  Infused leaf shows a pronounced lime greenish brightness.  These are the Spring Teas, as they are also known, always amazingly fresh and flowery tasting.  Amazingly astringent too, and easily oversteeped.  I like them best after three minutes, or three and a half, seldom more.

An uphill battle remains in cultivating a taste for white tea

Had a rough day? Steep your tired body in a tub of tea