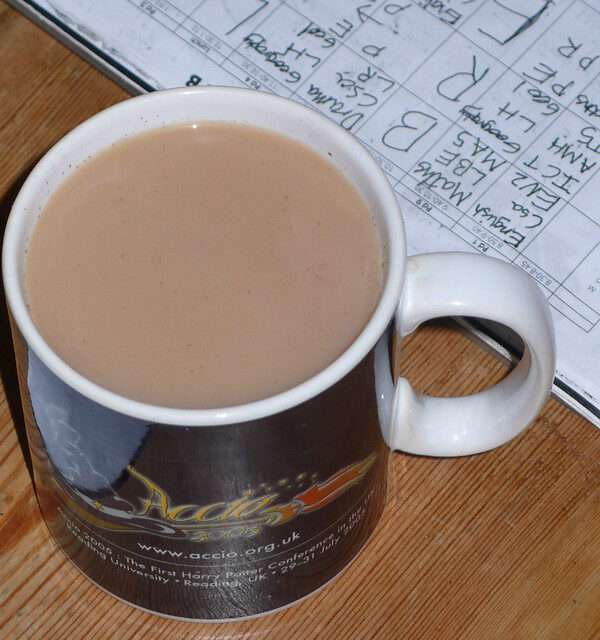 Third in a series on the teas of India.

Assam is the single largest tea-growing region on earth, a rainy tropical plain adjacent to Bangladesh and Burma bordering the Brahmaputra River.  Assam produces only black tea and proves that great tea does not always need to be high-grown.  Like or Taiwan oolong, this is low-grown tea and it deserves its reputation as one of the world’s strongest.  It is unfailingly full-bodied and prized for a malty characteristic all its own.  The dry leaf is sometimes full of tawny-colored tip, like Yunnan.  Extremely tippy Assam is always beautifully manufactured and can taste unusually fruity.  As far as one can tell, there are no poor crops or years, although for some reason Assam is rarely sold as First Flush or Second Flush.  Any Assam will produce a sturdy, pungent liquor, orange-red to dark red in color, which takes well to milk and sugar because of its unusual astringency.  This is why the better Assam teas are prized especially in Germany’s Ostfriesland on the coast of the North Sea and in the U.S. blends for Irish breakfast teas.  Both the Ostfriesian and Irish tea traditions exalt milk tea, for which Assam is perfect.  Milk turns Assam a bright red-brown, in contrast to the bright golden color Ceylons turn with the addition of milk.  Darjeeling takes on a greyish cast and is generally unfriendly to milk anyway. 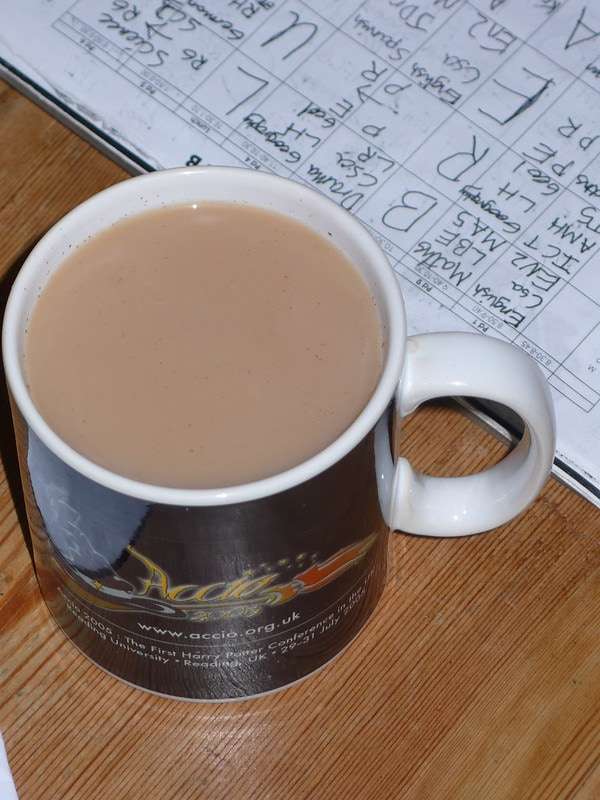 The Jayshree gardens (Meleng, Mangalam, Towkok and others) belonging to the Birla family, India’s leading industrialists, have developed a proprietary clonal Assam that is dark golden almost to the point of looking like blond tobacco.  They have mastered rolling this leaf in such a way as to preserve its delicate downiness and produce a flavor of honey and malt that no other tea on earth duplicates.  Certain Assam gardens sometimes come close with teas produced from the P126A clone, and one must wish Assam well in developing these teas which match Darjeeling prices.  As CTC increasingly takes over, the supply of fine Orthodox Assams steadily diminishes and nuances of difference vanish.  Large leaf FOP Assam from a great garden is subtle, while GFBOP and smaller grades are intense.  It is, on the whole, the most approachable of all the world’s great black teas, and easily the most popular.

Photo “Morning Assam” is copyright under Creative Commons Attribution 2.0 Generic License to the photographer Tim Regan and is being posted unaltered (source)

A Dissertation on Making Tea

Does teaware really make a difference?