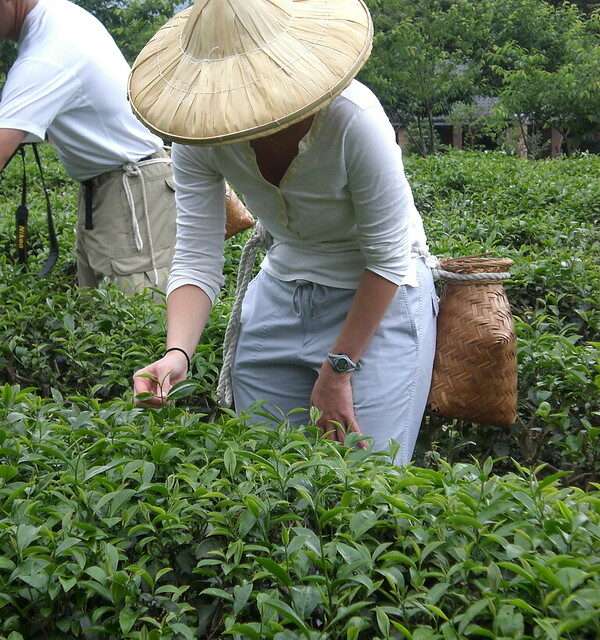 Third in a series on the teas of Taiwan. Previous in series: Jade and Amber Oolong

Taiwan’s tea grows mostly below one thousand feet at the northern end of the island around Taipai where the Formosa cultivar Ching-Shing Dapan flourishes.  Traditionally about sixty percent fermented, this classic tea is quite singular in aroma, taste and appearance.  It is flamboyantly perfumed and has the taste and aroma of ripe peaches and none of black tea’s bitterness or astringency – “no peaks, no bites” tea men say.  More deliciously fruity than any other tea, Formosa Oolong (also sold as Champagne or White-tip Oolong) is both delicate and lush, rich and light.  The top grades are Fancy and Fanciest. 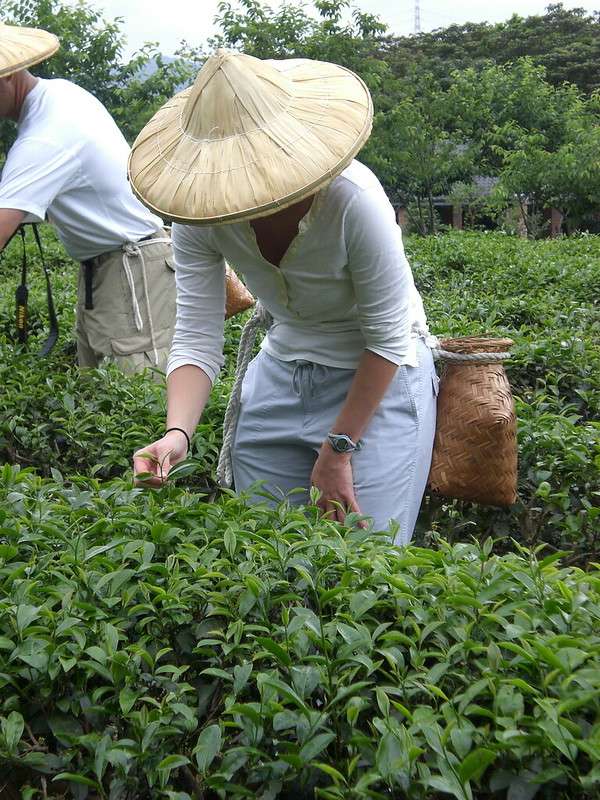 Dry leaf of Jade and Amber Oolong is “shotty,” meaning rolled up into balls, but traditional Formosa Oolong is a crisp, open Souchong leaf, mostly reddish-brown with greens and blacks and (often) flecks of white liberally intermixed.  In looks, it could be a distant cousin of China’s Shou Mei, the full-leaf, sun-dried white tea.  Loveliest and most prized is Bai Hao, its silver or white portion a result of microscopic insects chewing on the edges of the tea leaf.  Most tea men prescribe seven minutes steeping for Formosa Oolong, which responds best to boiling water, just as Amber likes water ten degrees below boiling, and Jade water twenty degrees below.  These taste best after two to three minutes’ steeping time.

Taiwan’s tea industry supplied facsimiles of many China teas before the U.S. recognized China in 1972, but even the black tea made for so long by Taiwan’s Hakka people is no longer competitive globally.  Like Japan, the country has become a net importer of tea as agricultural labor grows scarce and land values skyrocket.  But with the end of production of other teas, the industry is returning to its roots – oolongs with a taste like no other, unmistakably Taiwanese.  No teas offer connoisseurs keener distinctions or finer experiences.

Photo “Wen Shan Tea Farm and Factory” is copyright under Creative Commons Attribution 2.0 Generic License to the photographer Zach Ware and is being posted unaltered (source) 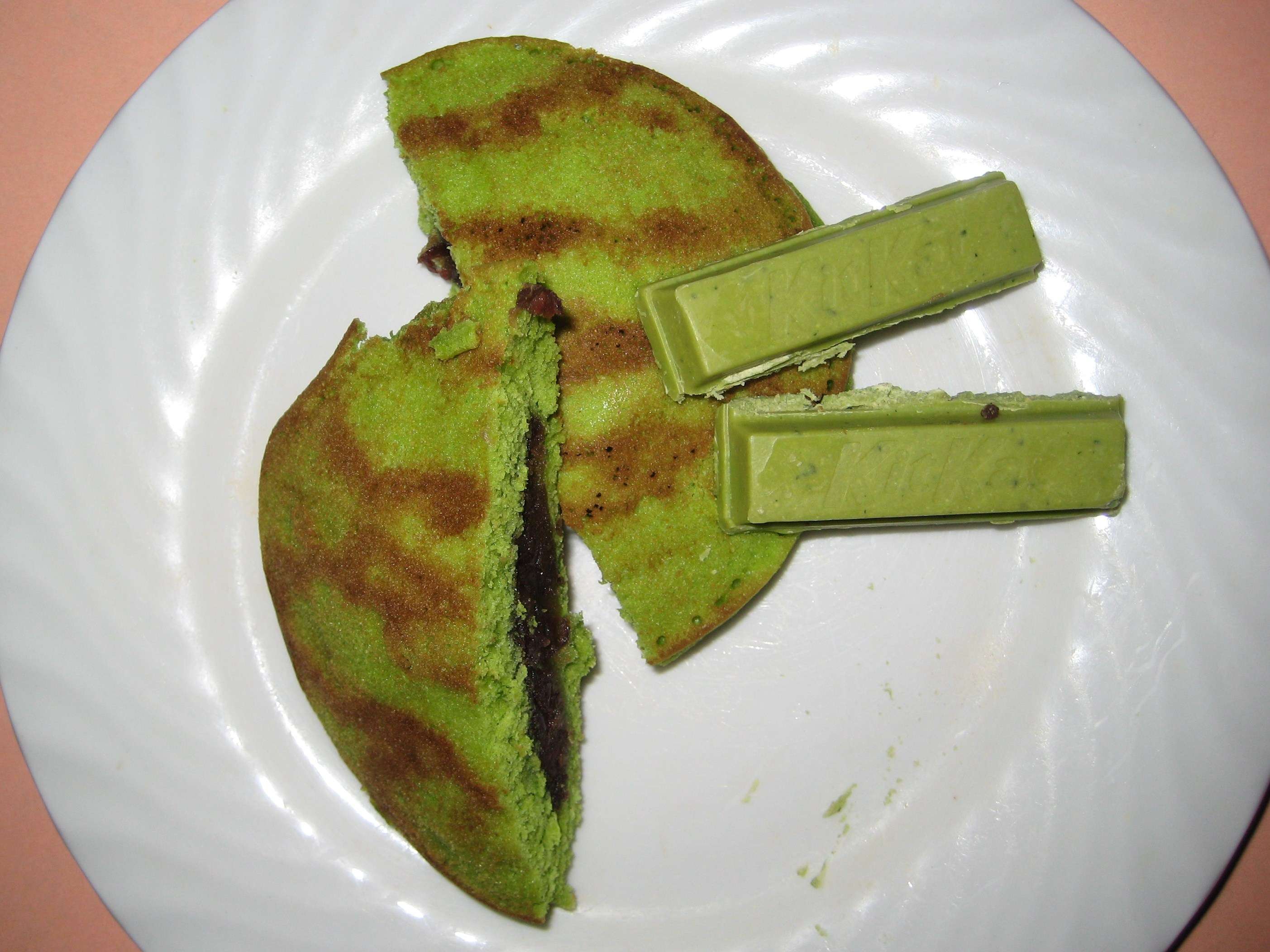 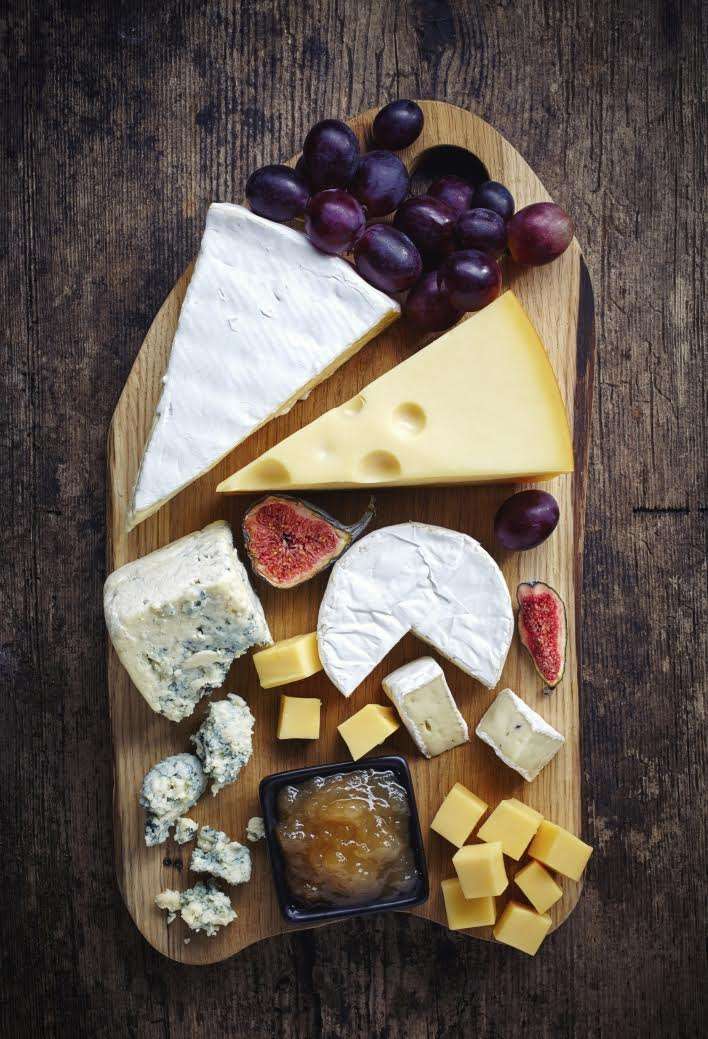