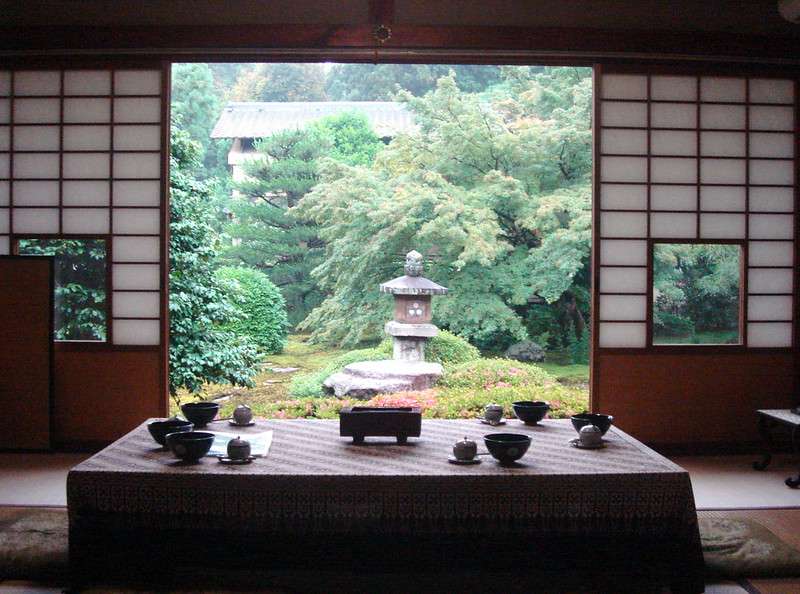 Fourth in a series on the teas of Japan. Previous in series: Sencha

Japan tea is plucked four times during the growing season, and the coarse older leaf of the last plucking is used for bancha, which means “last tea”.  At the same time twigs are pruned from the bushes and put to use as twig tea or kukicha, a relic of more frugal times.  This harvest is really a sort of clean-up of the bushes before dormancy sets in, and sometimes one judges that the leaf has had a long and difficult life.  Bancha always contains less caffeine and less flavor than sencha and not much is exported.  More knowledgeable friends assure me it can be a splendid tea, and I am loath to doubt them, more especially because it as favored by certain saintly Buddhists.

When bancha, after the usual processing, is then roasted, it is called hojicha.  This roasting step was discovered in 1920 by a Kyoto merchant who was stuck with unsaleable old bancha.  By roasting it, he created a tea with a new flavor–and a light brown liquor. 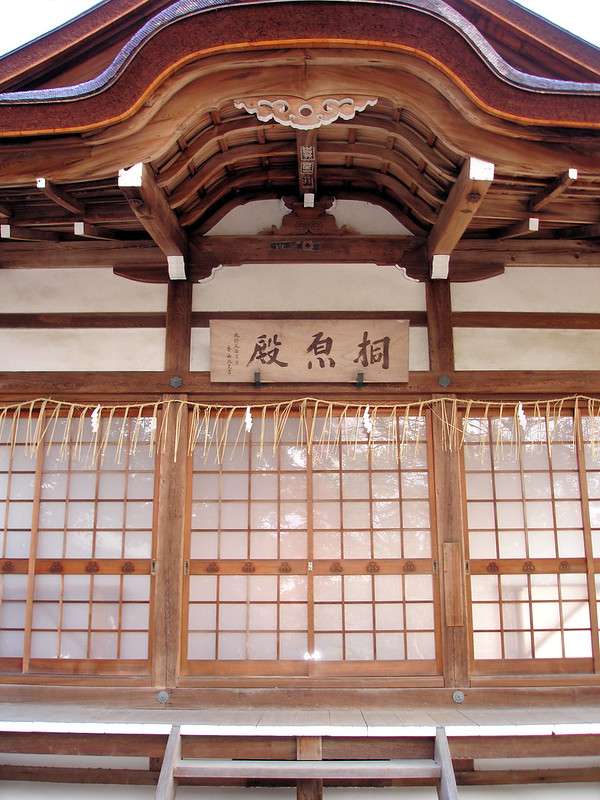 Either bancha or, more rarely, sencha may be used as the base tea for genmaicha, which is tea to which hulled, boiled and then roasted rice kernels are added to produce a really pleasing and unusual flavor.  This tea originated among peasants unable to afford straight tea who added roasted rice (which they themselves grew) to extend the infusion.  Like other humble items such as oxtail soup or polenta that have been transformed into status pleasures by foodies here, genmaicha has been embraced by fashionable urban Japanese as reverse chic, though they often add matcha for taste and cachet.  Genmaicha is a uniquely Japanese gift to the world, and judging from sales, the world is increasingly grateful.  It may very well be the most popular Japanese tea abroad.

As rare as these are common is Japan’s amacha–the translation “sweet tea” is an understatement–which is traditionally served at temples on 6 April, for the festival of the Buddha’s birthday.  Amacha is an ideal dessert in itself, with a marvelous, minty finish.

All the tea in China