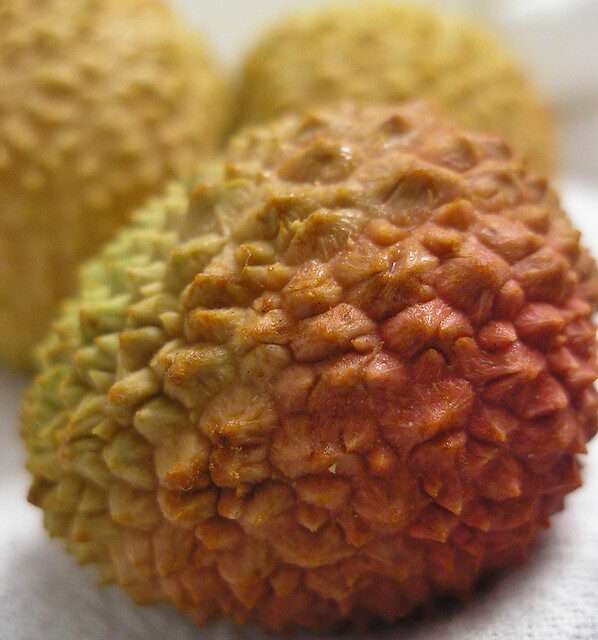 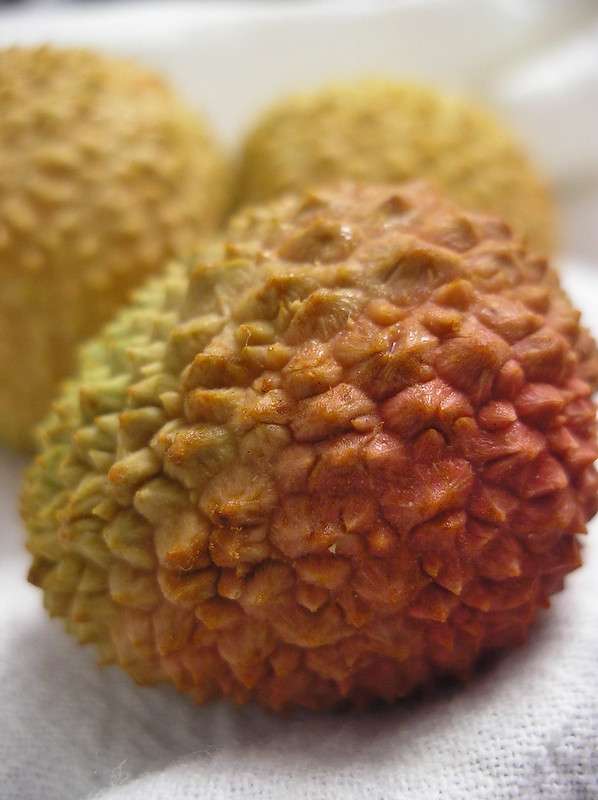 The Chinese scent green, oolong and even black teas sometimes, often with flowers unknown to the rest of us with exotic names like: bailan (magnolia), chulan (chloranthus), daidai, youtze, milan and—my favorite—osmanthus, a rare flower used in some of certain famous perfumes.  Osmanthus tea is black but has the body and astringency of green tea and a light, fruity flavor.  Unlike jasmine, China’s best-loved huacha or flower tea, rose congou is produced only for export.  It is scented in much the same way as jasmine, one supposes, with the difference that the flowers used are roses and base tea used is black.  It usually smells like a bouquet of roses instead of tea and is oftener used in blends than drunk alone.

Among the few black teas Chinese themselves enjoy is Lichee.  The lichee is one of south China’s most famous fruits—not nuts—and poets have likened its flesh to white jade for smoothness and color.  For over a thousand years this perishable delicacy has been known in China as Feizi Xiao or Feizi’s Smile.  The story is one of the Tang emperors was madly in love with the concubine Feizi, who is considered one of the great beauties in all Chinese history.  To see her smile, the Emperor would have fresh lichee, her favorite fruit, brought by relays of horsemen riding day and night to his capital.  Lichee tea is a black tea flavored with the sweet-tart juice of this exotic fruit. 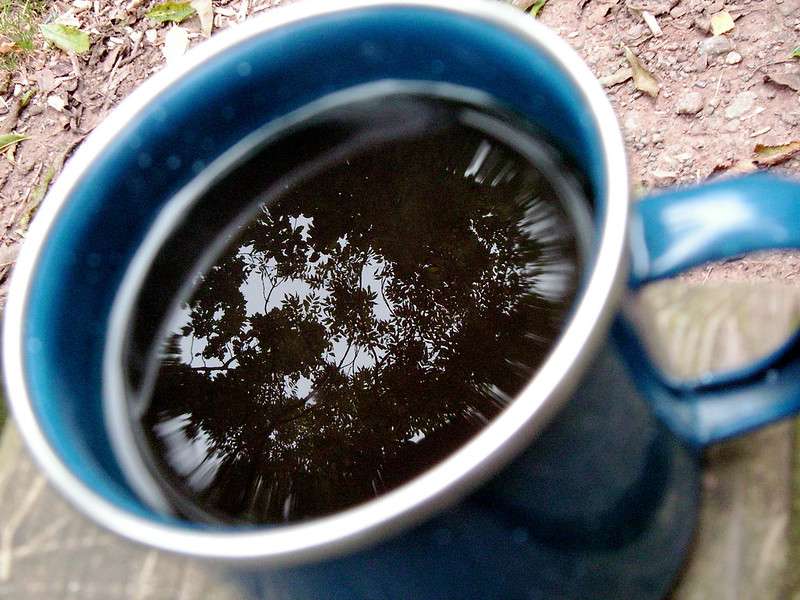 Lapsang Souchong is scented, certainly, but with smoke and not with flowers.  It is a black tea cured like a ham, in rooms filled with pinewood smoke.  This smoke does not simply coat the leaf but impregnates it, ready to rise and greet you the instant you open the tea canister.  Disbelieving Chinese friends have sworn to me that a barbarity like smoking tea could never be practiced in China, where Lapsang Souchong is apparently all but unheard of.  I show them the page from the English writer Jason Goodwin’s book, A Time for Tea, where he describes tracking Lapsang to its place of origin on an obscure Wuyi mountain called Puonshan.  It is black as homemade sing with a character you either like or detest on its own not-uncertain terms.  The liquor is a rich, red syrup and the aroma one you could not miss in a high wind.  That great lover of Lapsang Souchong, Sir Winston Churchill, always added Scotch to his.  During the years of the China trade embargo, Taiwan supplied such devotees with a not half-bad version called Tarry Souchong, which is sometimes still to be found.