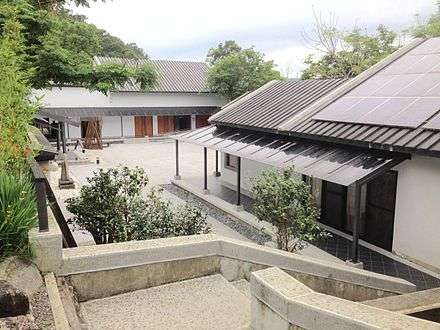 In recent years, Taiwan seems to have become an island of museums.  During my five-month stay, in addition to the renowned National Palace Museum and National Museum of History, I visited many others, including the Taipei 228 Memorial Museum, the JuMing Museum with a spectacular outdoor sculpture exhibit space, the Strawberry Culture Museum, the Yingge Ceramics Museum, the Gold Ecological Museum, and the Chihsing Tan Katsuo Museum, which dedicates its exhibition entirely to the fishery and related industries, especially the preparation of Katsuobushi, or dried, fermented, and smoked skipjack tuna.  Just when I thought I had run out of museums to visit, my friend Erika inquired via e-mail if I had toured the tea museum in the PingLin Township of Taipei County.

My stay in Taiwan was quite extended.  By then all of my hospitable relatives and friends had taken time from their busy work schedule to show me around the island.  A typical tourist, I made an attempt to reach the museum on my own by examining maps and reading tour books.  Thanks to my cousins Andrea and Sean, who heard about my plan of visiting PingLin and joined me for the one-day outing.

The museum is conveniently located near an exit of the less treacherous PeiYi Highway #5.  (The alternate route, namely Provincial Route-9, appears bizarrely meandering on the map.)  Upon arriving at the museum, we were politely informed by the ticket office personnel of the museum’s on-going renovation.  The museum’s gardens with waterfalls, fountains, and surrounding tea fields, though impressive, must have been even more splendid during the museum’s heyday.  One can spend hours learning practically everything about tea from the museum display, which includes English translations: categorization of tea according to leaf shape, fermentation, firing/roasting process, and season; the unique “twisting” process in the production of Oolong tea; descriptions of numbered Taiwanese teas such as Taiwanese Tea No. 12 JinShen; the history of tea culture in Taiwan and China; and so on.  Tea may be harvested up to six times annually in PingLin!  The museum’s special exhibition featured exquisite imperial tea sets of the Ming and Qing Dynasties.  My favorite was a set that had the look and feel of contemporary art, covered with patterns similar to the Starlight mints served by restaurants at the conclusion of a meal.  Like other museums, DIY, or brew-it-yourself, opportunities were available.  PaoChung tea is the most well-known tea produced in PingLin, and I wish I had ordered a cup of the PingLin cold-steeped tea which, as we were told, was gaining popularity on the island during the scorching summer months.

PingLin Tea Museum could possibly be the largest tea museum in the world.  (The National Tea Museum in HangZhou, China and the tea museum in Shizuoka, Japan are two other prominent tea museums.)  Spring is the best season to visit Taiwan, and by next spring, the museum will have completed its renovation! 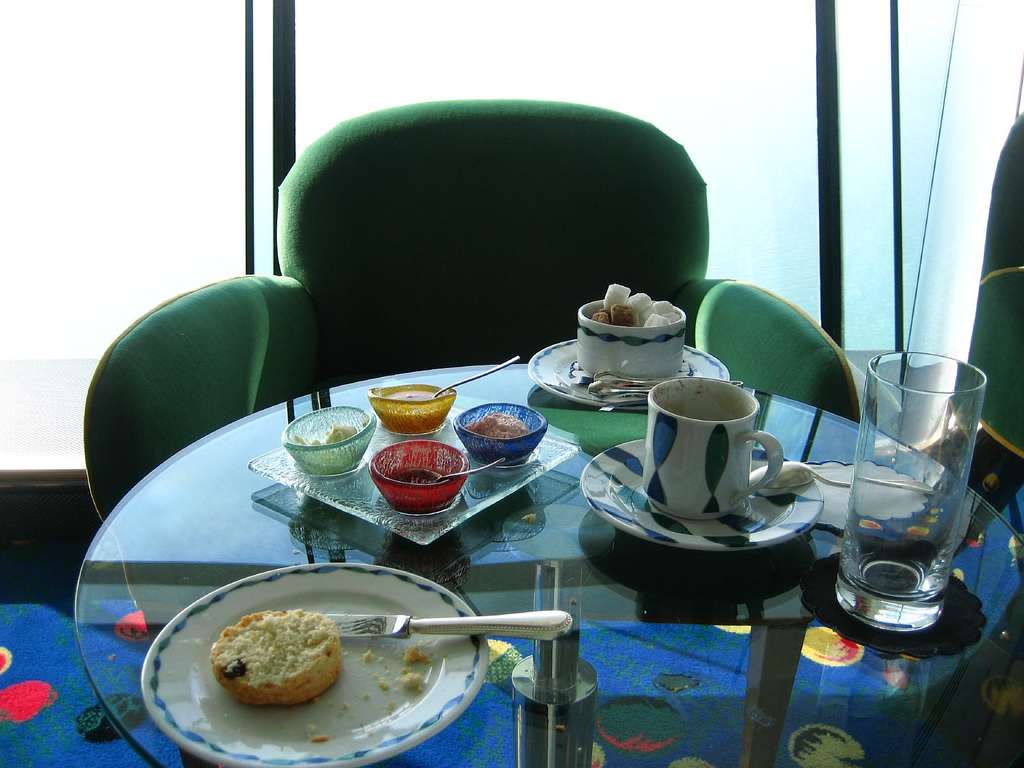 Loquats and Apricots: A celebration of spring in a bowl of tea

The joy of seeing others enjoying tea