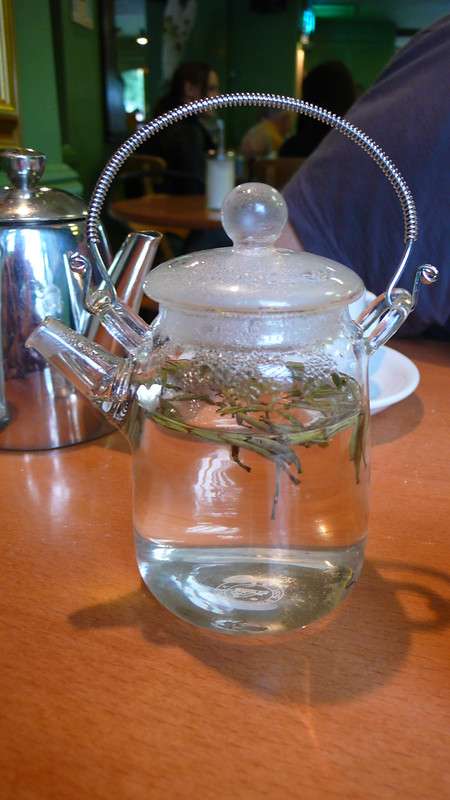 Seventh in a series about Teas in China

A thousand years ago white tea was singled out by the Song poet-Emperor Huizong as the pinnacle of refinement, and many would argue that white tea still deserves the honor. Yinzhen or Silver Needle White is the veal of tea, technically flowery pekoe leaf buds that are plucked on the very day just prior to their opening. Steamed and dried – no rolling or firing occurs – the finished product looks exactly like its name – silver needles.

Yinzhen has no caffeine or chlorophyll and very slight polyphenol content. It looks much larger than it weighs so that there’s always a danger of using too little leaf, but otherwise it’s hard to go wrong preparing this tea. It has the freshest of flavors, with an evanescent sweetness to the lingering finish. Chinese like to add a dried rosebud or chrysanthemum. The other forms of white tea are less distinguished by far. Shou Mei (or Cantonese “Sowmee”), which means Longevity Eyebrow, is raggedy-looking whole leaf which has been steamed and sun-dried; Bai-Mudan or White Peony is a novelty item made by tying many tea leaves together to form the shape of a peony flower which “blossoms” as it infuses. Quite fine flavor, too.

who would have thought? 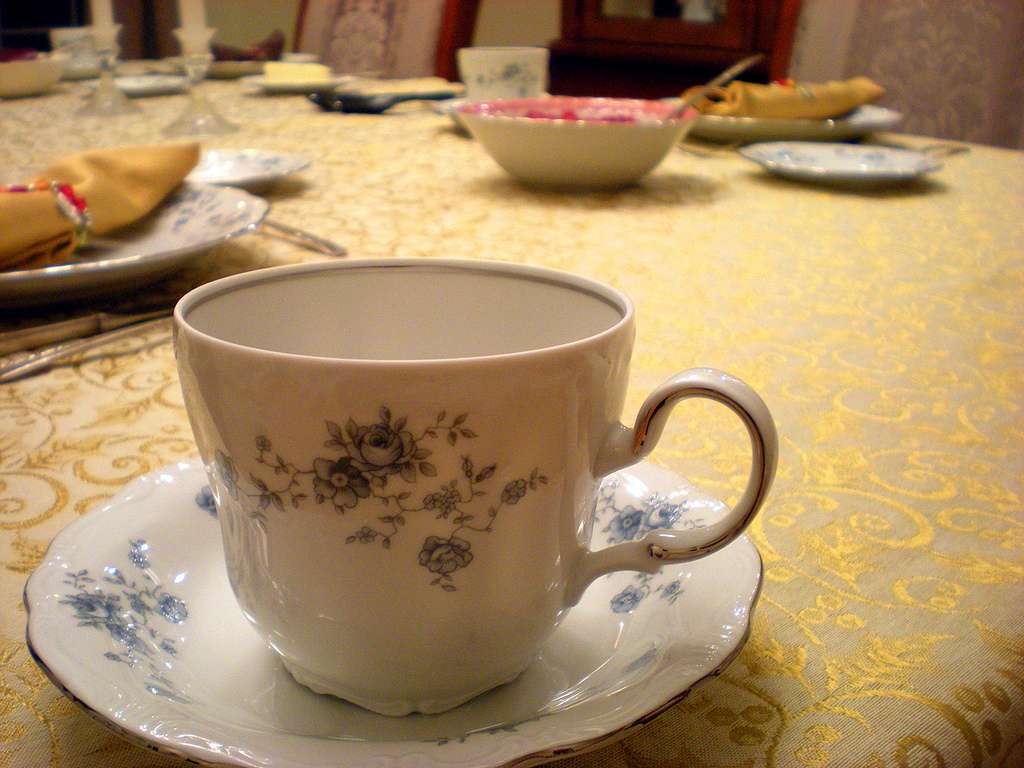 tea among the stars