We have posted many articles and had many community discussions about the health benefits of tea, with a clear emphasis and bias toward green and white tea. A review of research, however, begs the question: Do we do ourselves a service by limiting ourselves to the least oxidized teas?

Much of the earlier research on the health benefits of tea was actually done using black tea. Granted, the last several years have seen a spate of new research looking at green tea benefits (and now the beginnings of white), but one shouldn’t forget that there is a myriad of studies out there showing that black tea does have a variety of health benefits.

A new study, from researchers at Singapore’s Yong Loo Lin School of Medicine and National Neuroscience Institute, found that drinking black tea regularly could help prevent Parkinson’s disease. This was a 12 year epidemiological study looking at more than 63,000 people ranging in age from 45 to 74 years. Their findings showed that those individuals drinking the most black tea were least likely to develop Parkinson’s, but drinking as little as 3/4 of a cup a day could reduce risk by upwards of 71%.

The researchers controlled for any possible effects from caffeine, which has previously been shown to have some beneficial effects on Parkinson’s, and found no effect from green tea. This does, however, fly in the face of other studies which showed that green tea does have protective effects on neurodegenerative disorders.

This, and all of the earlier studies, must lead us to consider that there is obviously something else in black tea that also provides health benefits. I would guess that the most likely benefactors are the theaflavins and

thearubigans. These two anti-oxidants are derived from the oxidative breakdown of the catechins when new tea is processed into black tea. The catechins have clearly been getting all of the health promoting accolades (and research dollars) over the last number of years, but I’m betting that we haven’t seen the last of the two theas.

All this brings me to the main point which is to remind everyone that there is a reason why our food supply comes in so many different varieties and colors. Each one contains unique compounds that add some health benefit. If you limit your choices to only your favorites, you also limit your health benefits, as well as your gustatory pleasures.

The tea world meets at the 2010 Indian Tea Forum 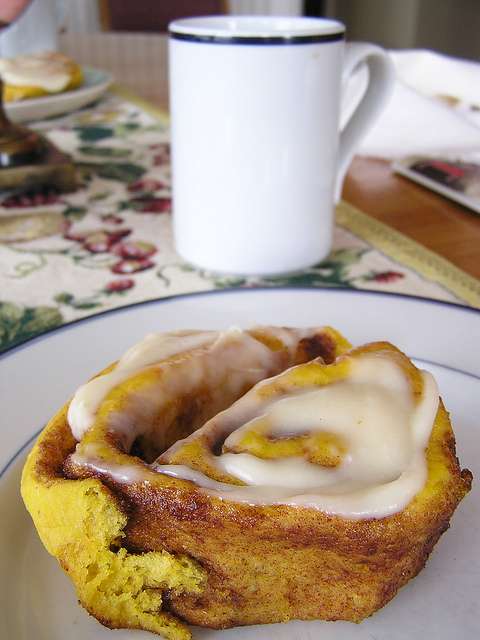