a tea plantation in Cornwall?

During the Second World War and for many years after, the British made themselves into an icon of perseverance and fierce pride, showing their famous “stiff upper lip.” EVERY commodity that had to be imported was strictly rationed: rubber, steel, sugar, and the list goes on. One story relates how some eleven British households dutifully shared one bay leaf, an essential ingredient for any soup, stew, or savory pudding.

One of the toughest shortages was the shortage of tea. Winston Churchill wanted to grow the precious herb during the Second World War. The simple fact that tea plants take six years to mature made the notion too uncertain for a country that took a tremendous beating from the air, and suffered large numbers of casualties in fighting all over Europe.

Churchill’s notion is now reality! At the twenty-five acre tea plantation, Tregothnan Estate, near Truro in Cornwall, a “tonne” of leaves are produced each year. It is predicted that the crop will be largely exported to traditional tea-producing countries outside of the UK, including China and India. The estate said its gardens’ humidity, sunshine, rainfall and soil PH levels were some of its secret ingredients for its perfect brew.

To learn more, there is a BBC video clip on the estate.

We wonder what they will name the tea. Cornwall Cha? Perhaps Truro Brew? What do you think of Tregothnan’s Buds and Tips? 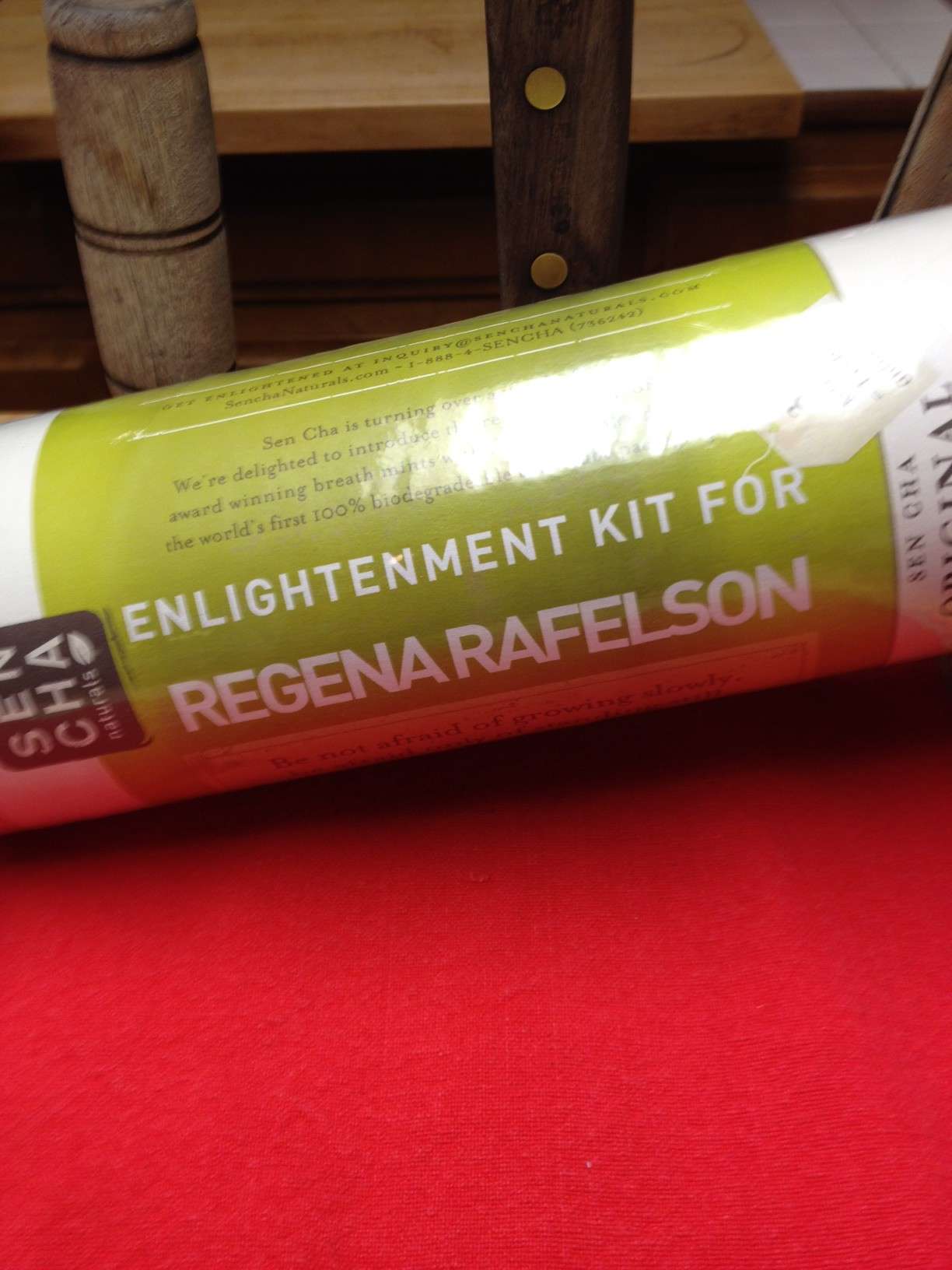 The cost of tea in China

time for moving on

Can I Surrender to My Teapot?