Previous in series: The Ruin of China – Part 2

As now and ever shall be, the tea plant is a miracle of vegetation. Of its eighty-some sisters in the Camellia family, it is the only one containing caffeine. And of the sixty-some natural sources of caffeine, tea is the only plant in which this alkaloid is combined with other components so that it soothes the human system at the same time it stimulates it. Its other components include about thirty vitamin-like polyphenols called flavonoids, now shown to have antioxidant effects in the human body. Today clinical science is documenting myriad benefits to human health from tea drinking which have been observed and reported for thousands of years in Asia, where the plant and the practice originate.

China’s oldest wild tea is a tree about seventeen hundred years old growing in Yunnan; its oldest cultivated tea is over eight hundred years old. Clearly it is a hard plant to kill. Botanically speaking, there are two main varieties: the small-leafed China plant and the large-leafed Assam plant, which has now been transplanted throughout the world. Within the China type, there are over three hundred recognized cultivars or subvarieties. These botanical distinctions represent very real differences in the appearance of the separate plants and the taste of their various teas.

Tea covers only about six million acres of the earth, not even a twentieth of the area devoted to wine grapes, but it is harvested every week to ten days for the duration of its growing season. This allows the world to drink more tea than any other beverage except water.

we have a dream! 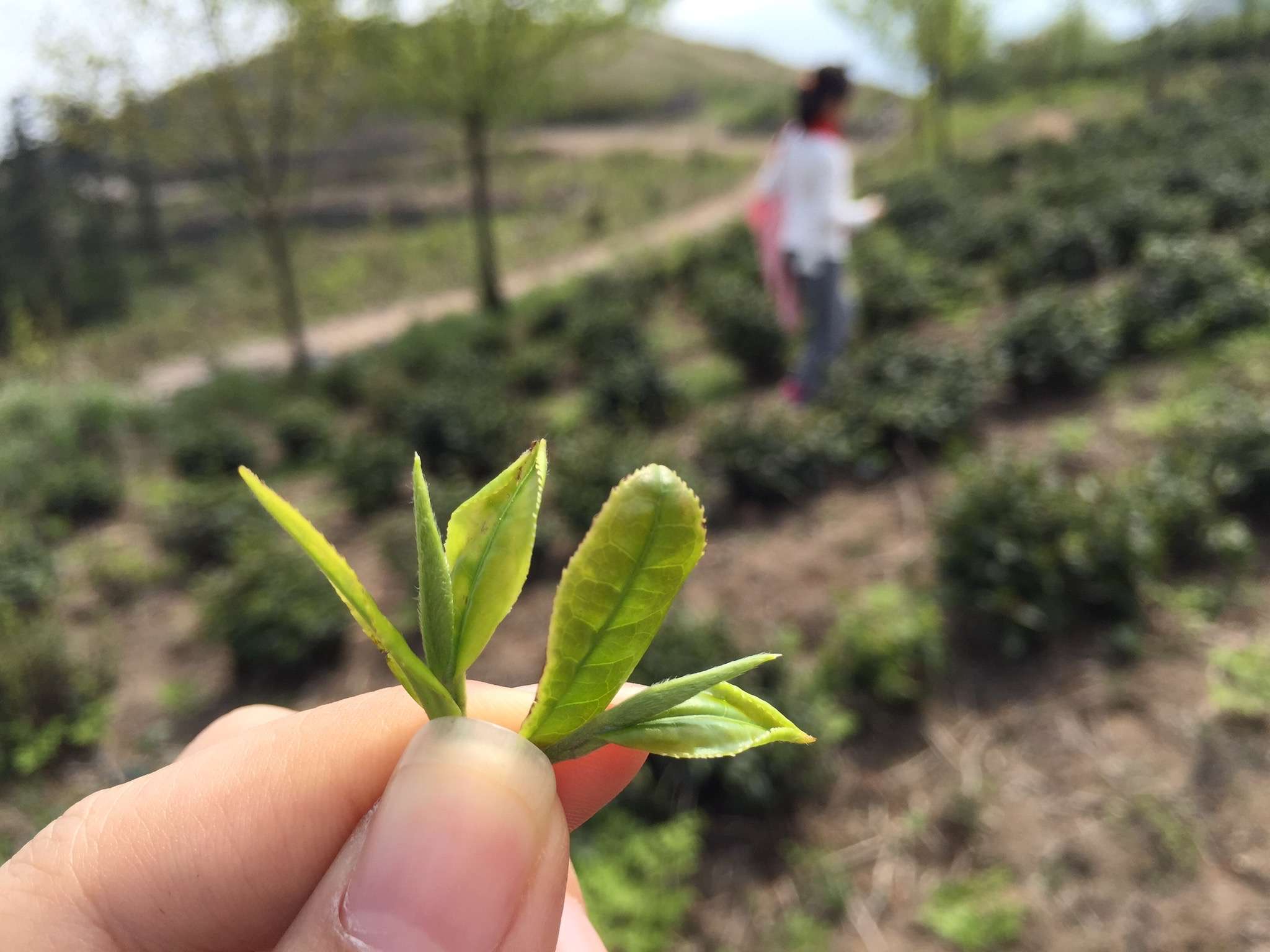 A brief outline of standards for Specialty Tea 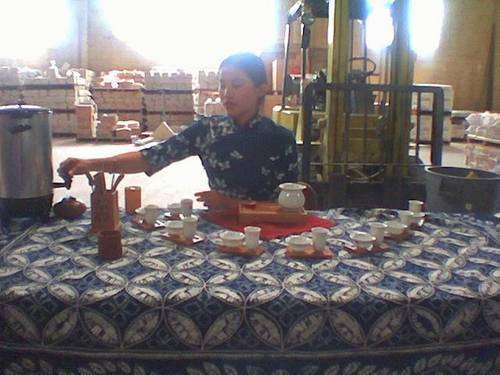