tea vs. coffee: a political commentary

First, let me apologize for the political commentary you are about to read. Normally, we don’t do politics here (unrelated to tea at least), but given the current media debate over what type of president the country needs, I felt compelled to add my two cents. It elicited in me an awareness of a similar contrast occurring in this country; that between Tea and Coffee. The parallels are too striking to ignore. Consider whether we need tea or coffee to lead us through the next 4 – 8 years. I am not trying to foist my personal choice on anyone; I respect everyone’s right to choose the candidate who makes the most sense to them. My commentary is related to what I believe the country needs right now rather than who that person should be. I hope you will indulge me this one time.

There have been continuous statements by candidates and media pundits depicting what type of president we need. We hear comments that the president needs to be a “fighter,’ that he should be tough on terrorism and, essentially, beat up on whoever we believe doesn’t agree with us. One candidate said “I think that the people should understand that I will be Hamas’ worst nightmare.” There have been comments by contenders that any presidential candidate who would consider diplomacy a viable option with countries that are antagonistic to the U.S. is “irresponsible and, frankly, naïve.” As it gets closer to the presidential campaigns, we are beginning to hear tougher talk from all of the candidates about dealing with the rest of the world. The assumption is that that is what the American people want.

I see this as a coffee vs. tea issue. Coffee is hard driving and hard hitting. It is hard charging, a little edgy and prone to irritability. Coffee helps push you through the day and whatever issues you are dealing with. It is fast and furious. It takes no prisoners and gets the job done as quickly as possible, often at the expense of contemplation of the issues. Coffee doesn’t want to be, it just wants to do.

Tea on the other hand is relaxed but alert. Tea guides you through the day, it doesn’t shove you through it. Tea is slow and steady, providing a window for thoughtful contemplation. It is a dove, not a hawk but does provide a calm but alert presence of mind to help make the difficult decisions when the need arises. Tea follows the Geneva convention and knows that an open helping hand is more powerful than a fist. Tea is about being and doing.

So, I ask you, what kind of president do you want; coffee or tea? 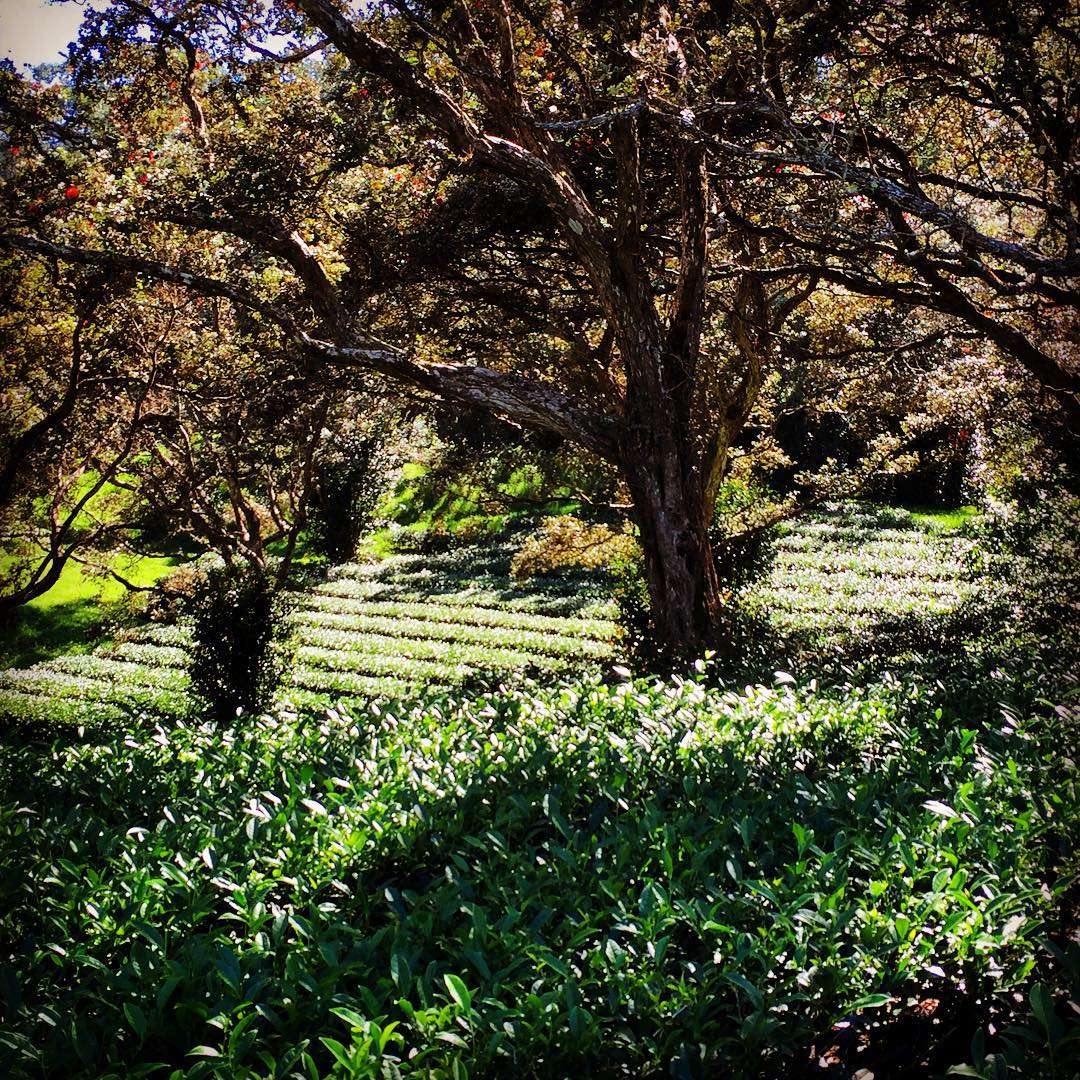 A Taste of Ikigai: From Pluck to Pour – Part One 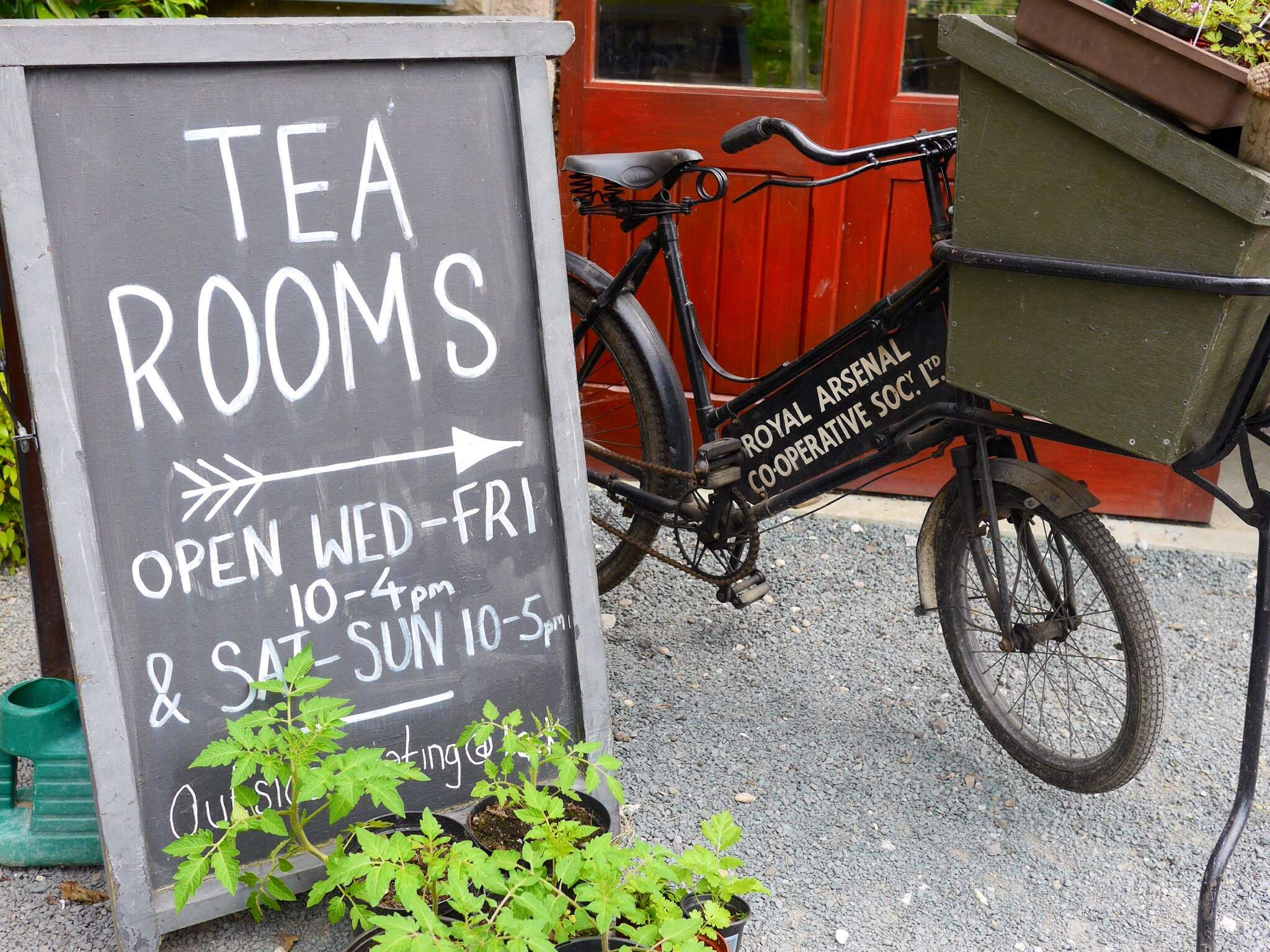 The Downfall of the English Tea Service 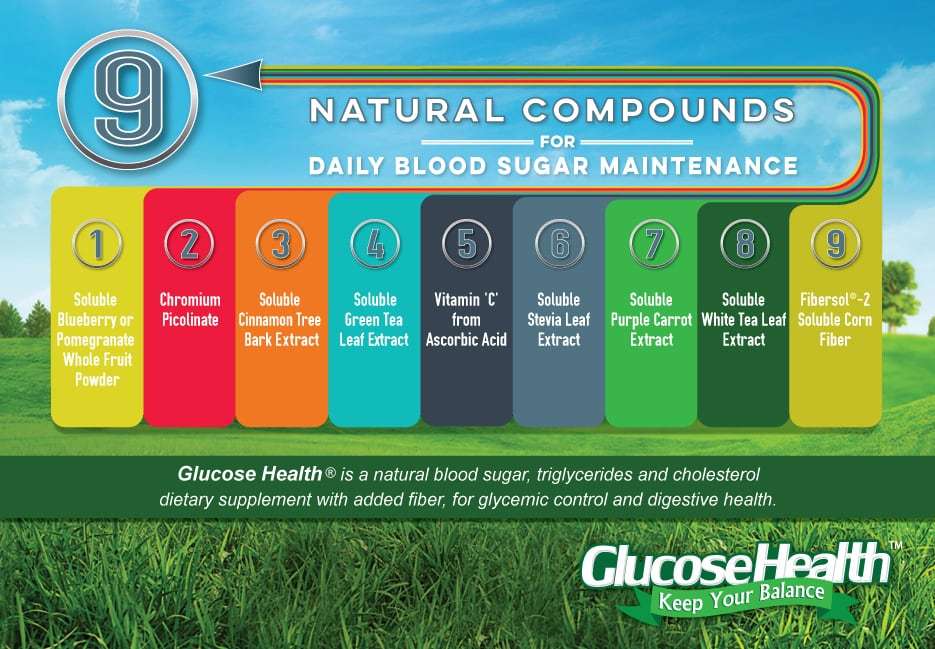