Assam jat has flourished world-wide ever since. After the Dutch finally substituted Assam for China jat in Java and Sumatra, tea quickly became a mainstay of the Indonesian economy. Hoping to follow the example of Ceylon, European colonialists spread tea around the world. In Africa, the British introduced it to South Africa (1877), Malwai (1878), Kenya (1903), Uganda (1909), and other unhappy African lands. Tea was planted also by Germans in Cameroon (1884) and Tanzania (1905). Russia began experimental plantings with China tea in 1848 in what is now the Republic of Georgia on the shores of the black Sea; there the Russian Crown planted Chakve, the world’s largest and northernmost tea estate, with Assam tea in 1892 with such success that Turkey and later Iran followed suit just across Russia’s borders. Czar Nicholas was proud of the tea he produced, but not the Czarina. Hard to imagine, but Russian tea production supplied about a fifth of the poor country’s requirements before Chernobyl irradiated it all. I always found it weedy and thin, but powerfully romantic.

Today’s tea from Rize just across the border results from the stroke of a pen wielded by the one successful national strongman of our excessively lamented twentieth century, Ataturk. Turkish coffee had been the national drink almost as long as the Ottoman Empire existed; in response to the loss of Mocha to newly independent Arabia, Ataturk decreed Turks would turn into tea drinkers and would grow their own. Drunk looking up the Bosporus from the Topkapi Palace in Istanbul, Turkish tea is one of the world’s most delicious. Abroad, it seems to lack a certain je ne sais quoi.

I shall make small effort to be complete in listing tea lands. Papua New Guinea and Queensland Australia, produce tea in the South Pacific. Peru, Ecuador, Brazil and Argentina produce it in South America – one-third of the typical American tea bag’s contents is tasteless Argentine tea! William Jackson’s brother John even induced the United States government to renew experimental plantings in South Carolina. These were discontinued in 1912, after twenty-five years, not because the tea didn’t thrive, but because costs were too high and it did not pay. As of 1999, America’s only homegrown is machine-harvested tea grown outside Charleston, South Carolina, and thriving patches in Oregon and Hawaii. As it was in the beginning, to be exceptional tea must still be plucked by hand, after all, and Third World hands are insanely less expensive than those of Americans.

Love in a cup 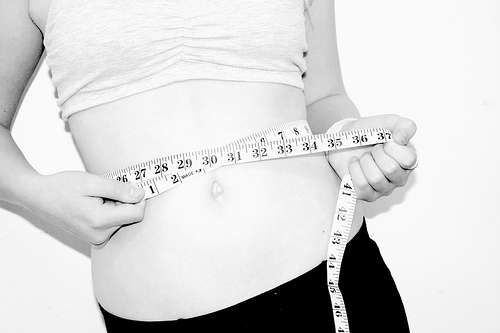