Someone out there likes Twisted Tea. Around since 2001, this beverage company attempts to marry tea and beer. The union has produced several offspring, ranging from a peach-flavored sister to a half-and-half brother. The oldest in the litter is Original.

Original “Twisted Tea” is neither tea, nor beer, but manages to collect the unpleasant features of each – yeasty funky and bitter. Yecccch. The alliterative adjective refers, apparently, to the alcohol content and the notion that such a combination would be appealing. The pictures on the labels change frequently. Mine featured a non-descript fifty-pounds-overweight fifty-something doing something silly for the camera. Been there, done that.

The label was too close to home and the “tea” too far away.

Has anyone else out there tried this product? 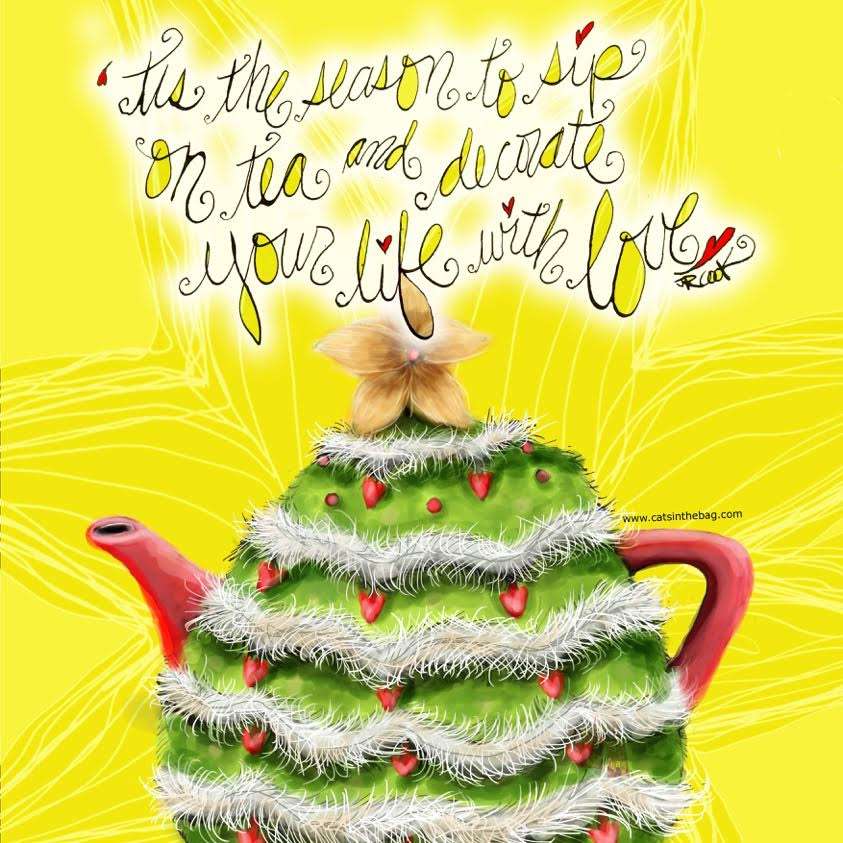 HOW DO YOU DECORATE YOUR LIFE WITH LOVE? 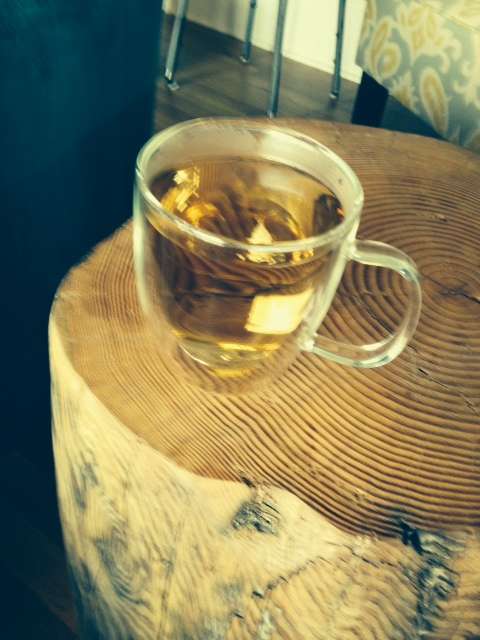 Throw Back Friday: no need for armor