Previous in series: The Secret’s Out: The Discovery of Tea in India – Part 2

As Alexander had unleashed the hoarded gold of Persia, and the Roman preconsuls had seized upon the the spoils of Greece and Pontus, and the Conquistadors the silver of Peru, so now did the English nabobs, merchant princes and adventurers . . . Unthaw the frozen treasure of Hindustan and pour it into England.

The British and the French followed the Portuguese and Dutch into the Orient. When England’s Charles II married the Portuguese princess Catherine of Braganza, he received as part of her dowry the Portuguese-held port of Bombay, which he promptly leased to the East India Company for the princely sum of ten pounds sterling per year. On the other side of the Subcontinent the cities of Calcutta and Madras grew up around the Company’s two other chief factories. This was about as far as the British possessions went before the outbreak of what Sir Winston Churchill has justifiably called “the first world war.” We in America know it as the French and Indian War, but it was Indian in more ways than one, for the war raged in India also. In league with Indian allies, French forces attacked the factories of their British business rivals, forcing the John Company men to fight or die. The English secured Indian allies and finally ended the affair in 1757 with a complete victory at the Battle of Plassey. The Company’s general was a former clerk names Robert Clive. Clive’s victory won not just territory but also the largest supply of uncirculated wealth the world had seen since Alexander defeated the Persians. The defeated Indian potentates had for untold generations simply accumulated and sat on their annual tribute and taxes. This was the capital which financed our Industrial Revolution. This also marked the end of the Company’s peaceful trading, or what would nowadays be called nonintervention in Indian affairs. Virtually the whole of India was under Company control by the time its Indian possessions were transferred to the British Crown a century later in 1857.

To be concluded in John Company Conquers India – Part 2 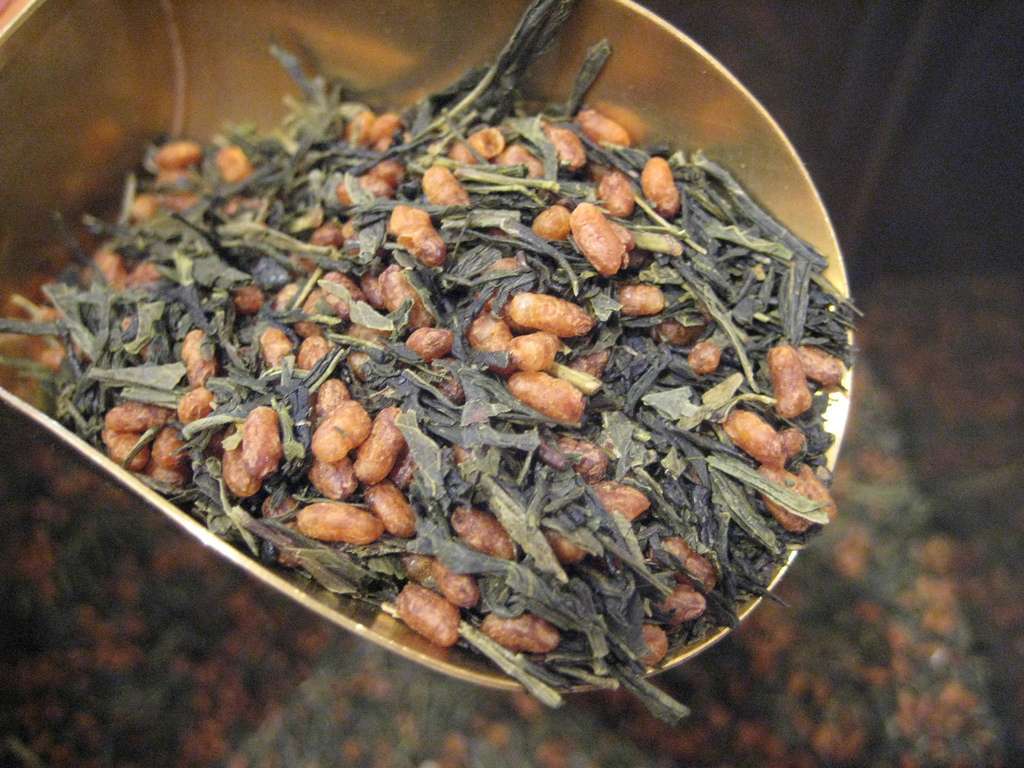