Oh Susanna, darling take your ease, For we have beat the clipper fleet, The Sovereign of the Seas.

-victory song of the crew of the Sovereign of the Seas when she won the New York to San Francisco race around the Horn, 1852

The great tea clipper races were the natural consequence of the meeting between clipper ships and free competition, and the most famous of them all was the race of 1866. John Company had been required by law to maintain a year’s supply of tea on hand in England, whereas clippers offered Englishmen their first taste of genuinely fresh tea, and the first tea on the market each year sold for the most money. Regardless of the tea’s real quality, everybody who was anybody in England wanted to offer their guests a sample from the cargo of the year’s fastest and most famous ship. The prestige and profit extended to the ship’s crew, which might divide a bonus of as much as five hundred pounds. China’s prized first-flush tea was the small “before the rains” crop plucked before the Ching-ming festival of 5 April. By June these first teas would reach one of the treaty ports – opened by the Opium War treaties – usually Fuzhou, some five hundred miles north of Canton and that far south of Shanghai. Teas were speedily bought and stowed with great care, not only because it was one of the easiest cargoes to damage but also because the clippers with their fine lines were easily put out of trim. Quickly but carefully loaded, ships as much as a thousand miles apart made off, knowing nothing (unless by chance encounter on the high seas) of where they stood in the race until they docked in London, distant at least sixteen thousand miles by the log. Back in London these months were spent in hope and conjecture, with odds-making in clubs and bets-taking everywhere. To the public at large, the excitement of the tea clipper races was rivaled only by the Derby. (A weak analogue would be the present-day French passion for each year’s Beaujolais nouveaux, or the annual German competition for first flush Darjeeling tea.)

To be continued in The Great Tea Race – Part 2

Your own personal tea ceremony 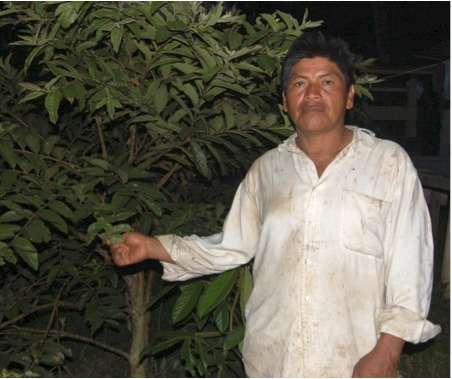 Coffee and tea and java and me