have tea will travel

After receiving advice last June – and then again in November – to purchase a small traveling tea set to take to speech tournaments and other tea-free events, I finally broke down and purchased a tea set. It contains the gaiwan, the pouring pitcher, six tiny cups, and a handy tweezer . . . all packed in an insulated zip-up cordura nylon case. The whole set takes less space in your pack than a camera, but still has plenty of room for a stash of tea. It slipped into my bag right next to the thermos full of hot water when I headed out to meet the school bus that would take me, a dozen students, and two adult judges to the tournament in Southeast Portland, Oregon.

I met the bus at 5:30 A.M. Four students, looking typically teen-aged sleepy but dressed in tournament finery, (which is what we would call “professional”) boarded in a sleep-deprived trance. The fifth student to meet the bus, Rand, is not only an excellent debater, but also an enthusiastic and recent convert to whole-leaf tea. He passed by my front seat,” Did you get the tea set?” The yes answer, followed by the assurance of hot water supply, got me one of those teen “Niiiice!” exclamations that are so rare for parents and teachers to hear. And it was niiice: we had tea when we arrived, waiting for rounds to be posted, Angel white. Five kids and one parent drank several little cups, smacking their lips and attracting the attention of scores of similarly dressed high school students from all over the Portland area. The first round was posted; kids and I bustled off. When I reported back, an hour later, my youngest competitor – not known to me as a Teabee – was pouring little cups for everyone, “This is our fourth dunking of these leaves,”

“Steeping,” I corrected, “steeping.” I was treated to one of those teen shrugs, which are considerably more prevalent than the “Nice,” referred to previously.

“Whatever, still good. We shared some with that team that has the purple shirts, Glenview, I think.” He gulped down his cup, checked the pouring pitcher, peeked in the gaiwan, “Whoa, those leaves really stretched out! Look –“

I quickly deduced that the leaves were spent, and threw in a generous pinch of Kishanganj Snow Bud; steeping it and pouring off. Three girls from a West Portland School approached our table,

“You like tea?” They weren’t asking me, so I poured tea, which was snatched up by my debaters, thrown down like shots of whiskey, and followed by six different renderings of “You bet we do!” delivered simultaneously. Another pot was prepared, “We should get more cups!”

Two more pots of tea, and two rounds of competition passed. The hot water ran out. Rand finished off the last, saying, “I am so glad we got this!” As I packed the cups, I looked for “my” kids: several were doing homework while wearing headphones; two were easily making friends with two from another school who compete in the same event; and five were playing cards at another table with the three girls who had been drawn to the tea earlier!

The team did very, very well . . . placing eight of the twelve participants in the top seven in their event; taking home a fourth, two thirds, a second, and a first place finish after finals!

The Sweepstakes prize, however, goes to the tea and the tea set! 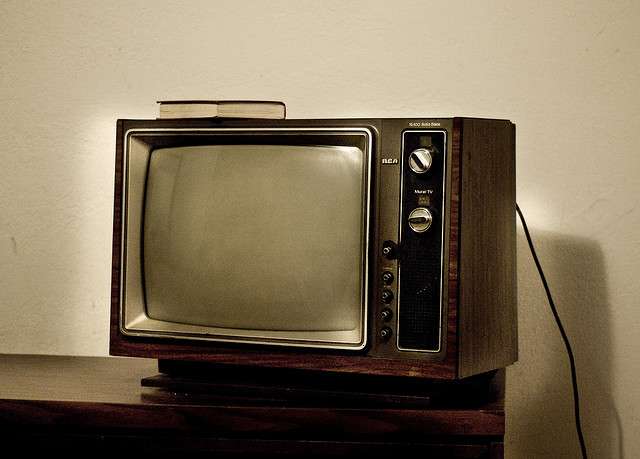 Are you both a tea lover and film / TV buff? Check out T Ching’s new contest!