If the “foreign devils” were taxed, so were the merchants. By the late 1700’s, according to J.M. Scott,

Their minimum yearly payments for the privilege of being thus employed were calculated by Dr. Morrison, the East India Company’s interpreter, to be as follows: presents for the Emperor on his birthday and on other occasions–£56,000; presents direct to the hoppo–£14,000; tips to other officials–£14,000; the Yellow River Fund [officially a charity, but one which not only began but ended in the hoppo‘s home]–£10,000; compulsory purchase of ginseng [a medicinal root]–£46,000. This adds up to £140,000 which these eight men had to pay their employer yearly. Occasionally…a hong merchant was squeezed to bankruptcy by the hoppo, and the Consoo [insurance] Fund had to be used to liquidate his debts. But a hong merchant at least was said to be worth £5,000,000 sterling. The hoppo must have been proportionately richer. This suggests fantastic fortunes. And yet the barbarians from whom all this money ultimately came also grew rich…That gives an idea of the value of the China trade.

The East India Company’s agents had to be remarkable men. In a country full of silk experts, they had to be able at a glance to appraise any sample offered; they had to know all about the numerous types of tea and their value. (Since the tea gardens were far from Canton in the prohibited interior, however, they knew little or nothing about the growing of the bushes or the manufacture of the finished product.) But to do business at all, they had to be able to talk face to face with their Chinese counterparts and for this a lingua franca had evolved. The word pidgin, I am told, is Chines corruption of the word business–at least it sounds throughly corrupted–and business was done in pidgin English. The language was grammarless and consisted of English in equal parts with Portuguese and Indian words, all pronounced as the Chinese heard them.

Much pidgin has found a permanent place in English. “Mandarin,” for instance, which comes from the Portuguese word mandar, meaning “to order,” was used for any official who could give orders. The English word “cash” derives from the Portuguese caixa, meaning “case,” which the Chinese sellers saw purely in terms of their coins with square holes in the center. Dios became “joss,” as in joss house–temple–or joss stick. The Chinese word for their pound, catty, is preserved in our tea “caddy,” or container. “Chow,” our slang word for food, and “chow chow,” which today designates any condiment consisting of mixed fruits, vegetables, heavy syrup, and whatever, began as the pidgin term for “cargo.” Ships’ captains returning from China with cargoes that included a little of everything would simply label such cargo “chow chow” to avoid itemizing. The dogs they brought back would up called by this name also, for in the eyes of the old tars they, too, were merely “chow” or “chow chow”–just that much more cargo. “Chin-chin” became the Chinese greeting between equals, being short for chin-te-le-mun. “Chop” or “chop-chop” could mean almost anything, depending on context. Like “dandy,” “coolie,” and “chit,” it is of Indian origin.

The list is a long one. The xenophobic Chinese government considered even their language a state secret and learning Chinese proper was made none the less difficult in that Chinese teachers were subject to decapitation upon discovery. This comic sort of baby talk somehow sufficed.

The Story of Tea 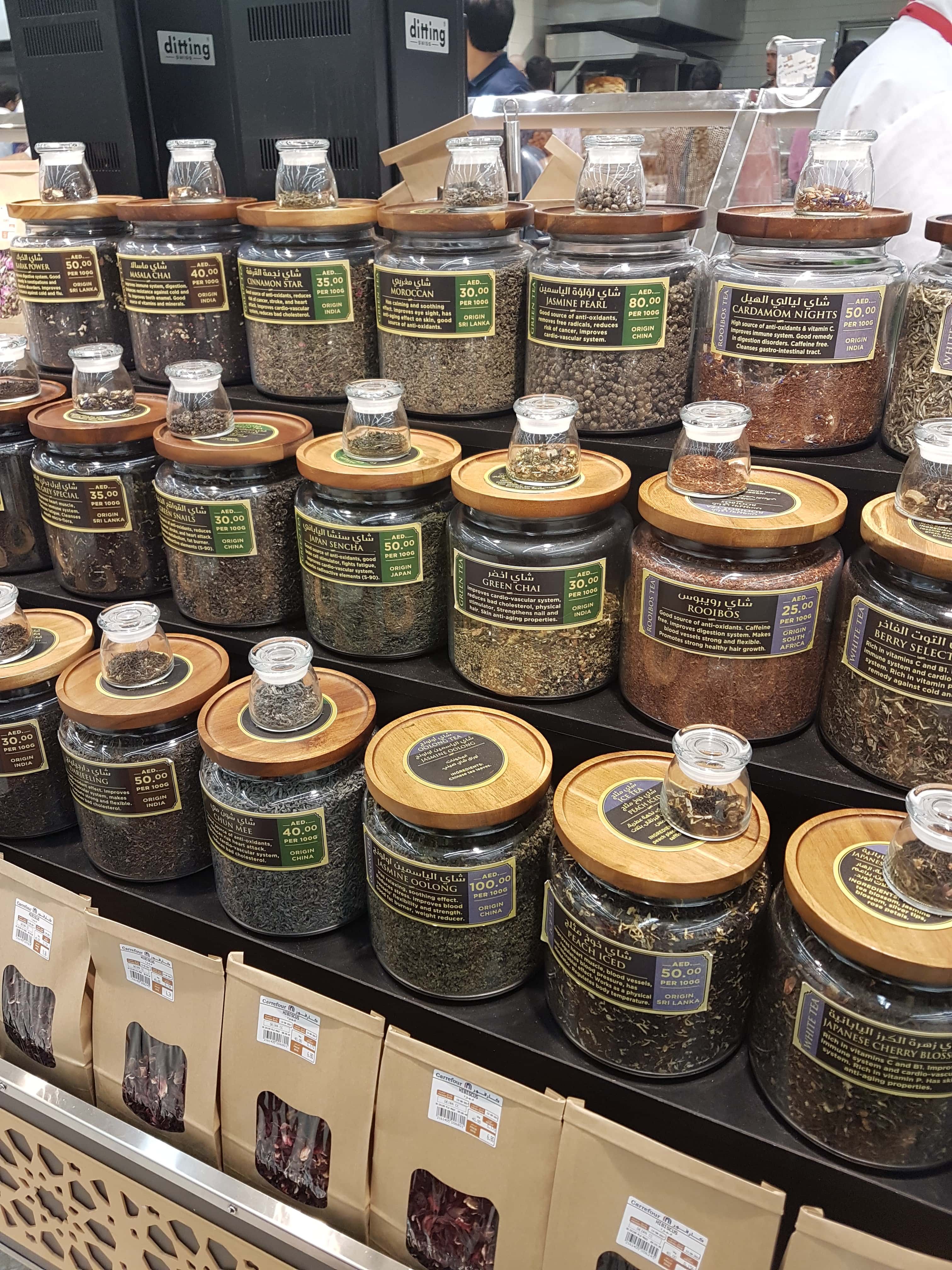