tea is #1 for youth in asia

I saw an interesting article from the Voice of America blog.

The post examines the interest among the youth of Hong Kong and their preferences for tea. Lam Kie Yuen, a man who has been in the tea business for five decades, is interviewed. His company began in Hong Kong in 1955 and recently expanded into Vancouver, Canada. Lam’s observation is that young people are selecting lighter teas, such as greens, whites and oolongs, which are increasingly identified as health beverages. He believes the older, long term tea drinkers prefer darker, more bitter tasting teas. What I was particularly pleased to see was that the youth of Hong Kong are continuing the cultural norm of drinking tea. Despite the popularity of American beverages, such as coffee and soda, the Asian youth market for tea is strong.

I am delighted to see that tea drinking, a beverage with a 5,000 year history, remains a vibrant part of Asian culture. “Although the patience needed to brew a perfect pot of tea may seem at odds with today’s fast-paced lifestyle, it remains popular across the generations” according to reporter Naomi Martig from Hong Kong.

It’s been a long time since we’ve talked about brewing issues, but I think it’s time to revisit this critical factor. As more and more people are introduced to T Ching, I’d like to review my previously identified formula W+3T = the perfect cup of tea. I’ll define the symbols next week for an abbreviated introduction to the makings of the perfect cuppa.

I believe this is the key to increasing tea consumption around the world. Once people are given correct brewing instructions, they will join the ancient history of tea consumption and gain pleasure AND health from this amazing brew. I can’t imagine any other drink being so rich in BOTH . . . and without any down side. Red wine, for example, has some ritual and health associations. However we also know that excessive consumption can be harmful and contribute to addiction. In fact, I think the same can be said about coffee This is where tea proceeds to the head of the class. There are no down sides of tea. Yes, one can find a scientist to produce information about the hazards of caffeine but given tea’s low levels of caffeine and the ability to “wash” the first steeping, thereby removing the majority of the caffeine, I have to say that I do not consider the caffeine to be an obstacle to the profound health benefits that are available from drinking tea. In fact, it was the presence of caffeine that allowed the early monks to remain alert when performing their meditation rituals. If our contemporary researchers are giving tea to their own children, I think that says it all.

Tuesdays With Norwood: In Japan – Part 3 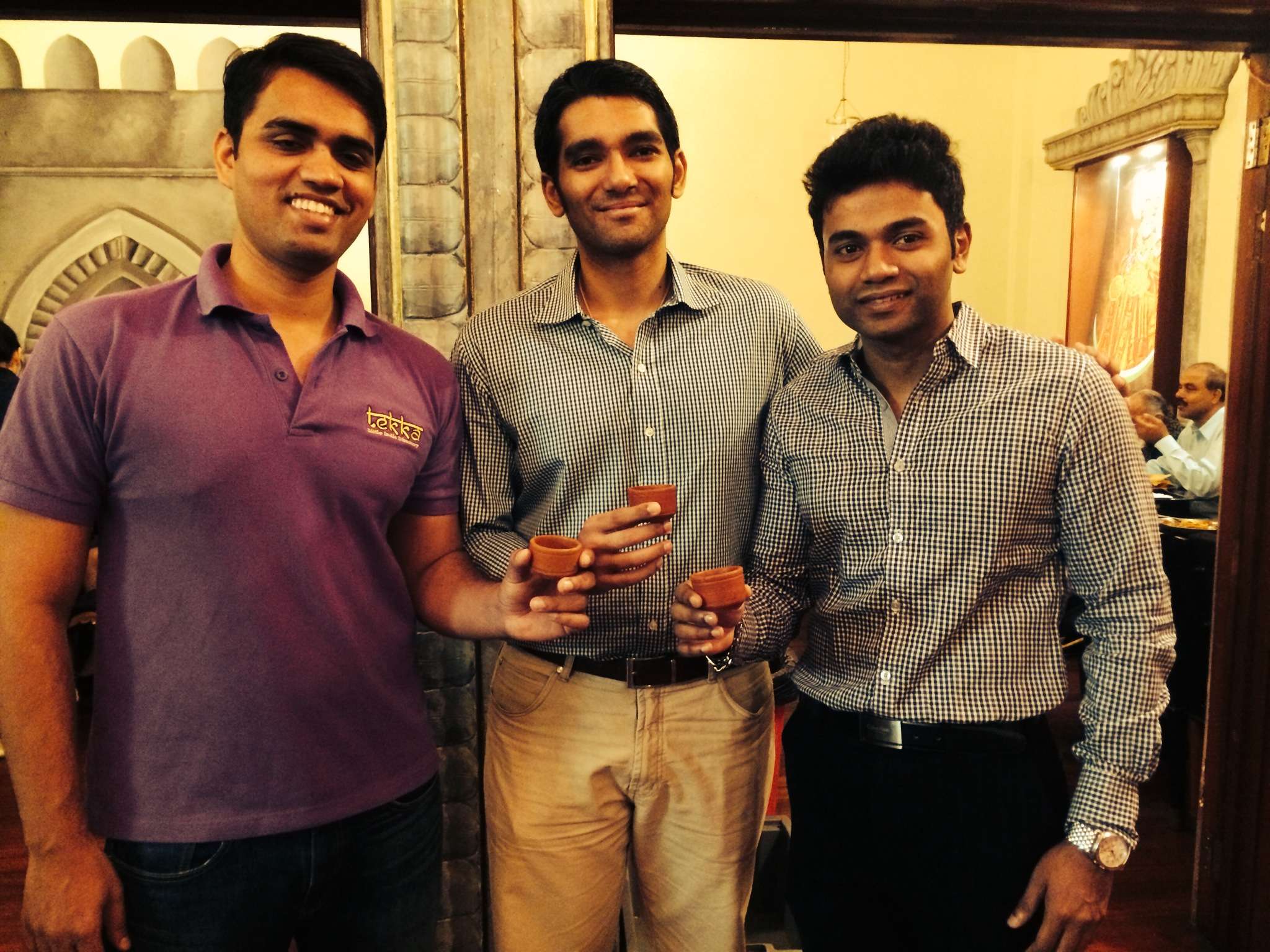