On March 11, I had the privilege of attending the Victoria Tea Festival in British Columbia and was able to sample several teas from various establishments.The festival was a fund raiser for child care at a local community college and I came away from the event pleased with the variety of tea establishments in Victoria.

My first tasting was from an establishment called JagaSilk that offers macca tea. The tea had a raw chlorophyll aroma to the drink that awakened my taste buds .

Next I tasted teas from a Japanese tea establishment, Kissako. I had some organic Sencha and it tasted like plain green tea. I much preferred the organic Hojicha and its robust toasty flavor.

There was a coffee establishment, Serious Coffee,at the event. It is always nice to see coffee shops offering more healthful drinks. I tasted white teas. The brand is Mystic Temple and I sampled their Temple Flowers tea which was a bit too floral for me, the Fairy’s Love which tasted like a chamomile tisane, and the Jasmine Fairy which was a decent and subtle jasmine. Serious Coffee also had Pike Place Market Spice which is a black tea.This is a blend good for when the cold nips at your nose.
Other vendors who were there were Shanghai T Merchant (blends and tisanes), Cargo and James Tea (tisanes and tea), and Ooh Cha Tea House ( a Vancouver teahouse).This vendor had a warm genmai and green tea blend that was very comforting in its earthiness.

My most unusual tea tasting was the pu’er from a fair trade company Honestly-T. They also sell other fair traded tea. Pu’er is, um, an acquired taste. It is too plain for someone who is accustomed to the sweeter teas.

The evening ended with a lecture about the various health properties of green, semi-green, black, and pu’er tea. The speaker, Daniela Cubelic, is a co-founder of Silk Road. Her lecture was very fascinating. She delineated the different methods of fermentation and medicinal value of each tea with exactness. She was careful to place the health benefits and risks of tea into perspective. For example, some of the research about green tea is done with the extract of green tea. In small doses, extract of green tea is fine but in large doses the raw extract can damage the liver. Ms. Cubelic advised staying with the safe beverage rather than ingesting green tea extract.

The Victoria Tea Festival was very enjoyable and informative. It was a wonderful microcosm of the tea environment in British Columbia. The festival is an annual event and worth a trip to a very tea friendly city. 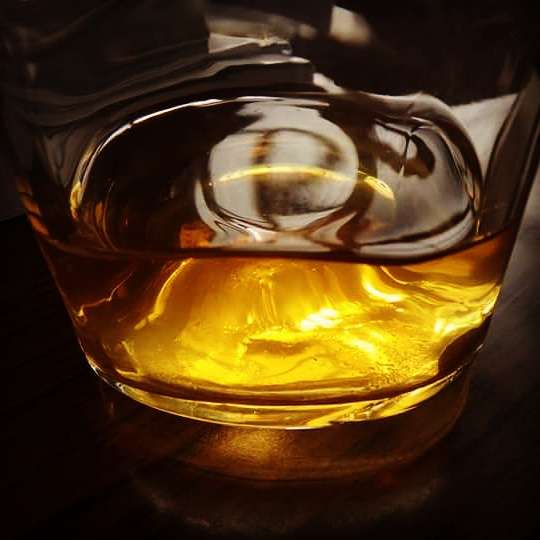 DRINKIN’ FROM MY SAUCER 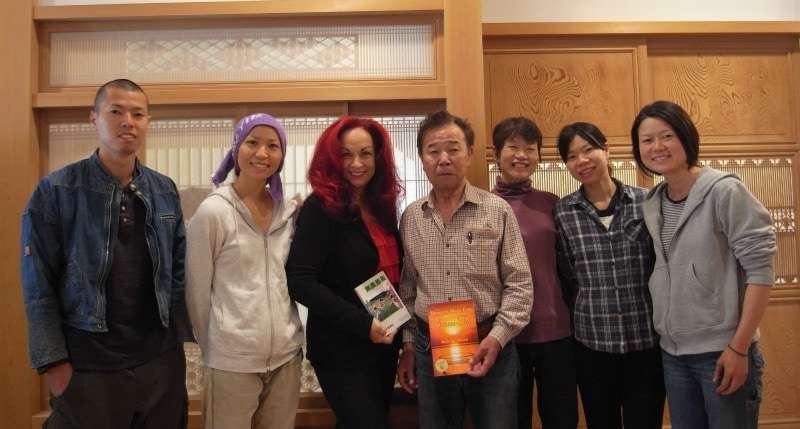 A family in harmony with tea